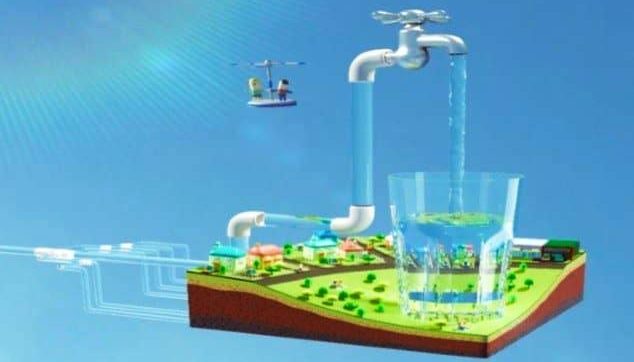 “We forget that the water cycle and the lifecycle are one.”

The last few years have raised alarming concerns about diminishing water levels across the world. After three years of poor rainfall, in 2018, South Africa’s capital city, Cape Town, faced a severe water crisis. This incident put the stark reality of water scarcity in the headlines. Cape Town managed to avert the worst of the water scarcity crisis. However, the risk of future shortage remains. Closer home, the picture is even grimmer, India ranked 13 on Aqueduct’s list of ‘extremely highly’ water-stressed countries. Large parts of the country have already faced severe drought in 2019 – more than 500 million people living in at least 10 States were reportedly affected. And India’s sixth-largest city – Chennai – ran out of water in July 2019. Many regions in our country are currently undergoing the process of ‘water stress’. The severity of this issue will have a direct impact on water and food security of the country in the future, the over-exploitation of water resources making it a rather threatened resource.

The hospitality industry, for instance, is one of the largest consumers of water resources in the commercial space. This places the industry in a unique position with dual responsibility – conserving water across properties and preparing teams and guests about saving water.

On their part, the Government has introduced various programmes to regulate irrigation and sanitisation of water like Jal Shakti Abhiyan and Jal Jeevan Mission. These projects have brought together engineers, groundwater experts and scientists along with district-level officials to resolve the water crisis in the most water-stressed districts of the country. With the gravity of the situation in the background, there is a need for each of us to play a committed role in saving water. 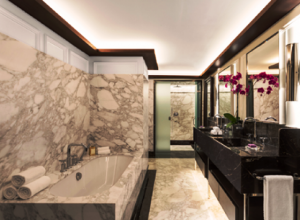 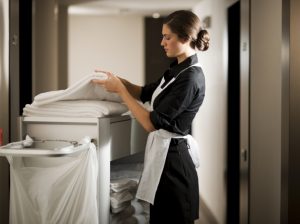 The hospitality industry, for instance, is one of the largest consumers of water resources in the commercial space. This places the industry in a unique position with dual responsibility – conserving water across properties and preparing teams and guests about saving water. The consumption and expenses of water contribute to a significant share of overall operational expenses for hotels.

Some companies are working towards addressing this issue and supporting government initiatives by deploying smart and efficient technology for optimal water usage. Several leading hospitality chains have initiated water conservation measures across their properties and have also introduced innovative ways to trickle the message down to their guests. Two of our brand partners – Marriott International and Hyatt – have initiated several water conservation measures across their properties in India. Marriott International, a global hospitality major, as a part of its core value to ‘Serve Our World’ that is in alignment with the UN Sustainable Development Goals, has committed to reducing water consumption by 15 per cent across properties.

Application of renewable resources tools and water recycling systems will become a norm in the coming years. Technology and innovation aside, water conservation is more of a mindset, and that has to be emphasised at various stages.

At Chalet Hotels, as owner, developer and asset manager of high-end hotels in key metro cities in India, we have proactively initiated sustainable practices. Water conservation measures like rainwater harvesting, sewage treatment and effluent treatment plants for controlled water consumption have been implemented across properties. To avoid wastage of water, we have adopted a dual water flushing system and water aerators in the washrooms. Our measures have led to a reduction in our water consumption. For the year ending March 2020, it was 0.61 KL per day/per room which is an 18.19 per cent drop in consumption from 2016. 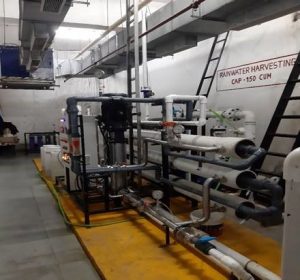 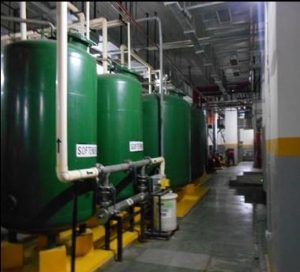 Application of renewable resources tools and water recycling systems will become a norm in the coming years.

Technology and innovation aside, water conservation is more of a mindset, and that has to be emphasised at various stages. 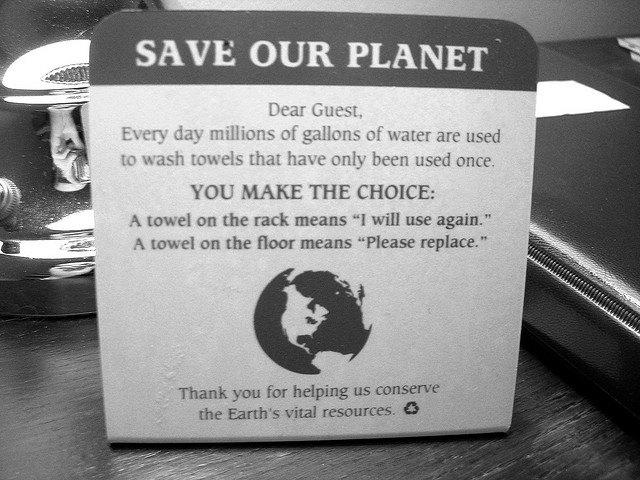 Given this reality, it becomes imperative for companies in the hospitality sector to educate and empower their stakeholders about critical issues such as water-saving. At Chalet Hotels, we believe that this needs to be a joint effort where our team and our guests have a vital role to play. To distil this message at various stages, we have introduced measures like encouraging guests to indicate when their bed linen or towels need washing/replacement and simultaneously urge our teams to make optimum use of available water resources in the hotels.

Water conservation in the hospitality segment is a game-changer as it not only contributes to the profitability of a hotel but also goes a long way in the sustainability of operations. Hence, we train and sensitise our staff on the need to conserve water and the importance of working towards a sustainable future. Finally, we ensure that our guests are aware of various measures the hotel is taking to minimise its carbon footprint and how they can contribute towards this. Adoption of technology and the involvement of all stakeholders have helped Chalet Hotels lead the way in building a sustainable future while driving profitability.