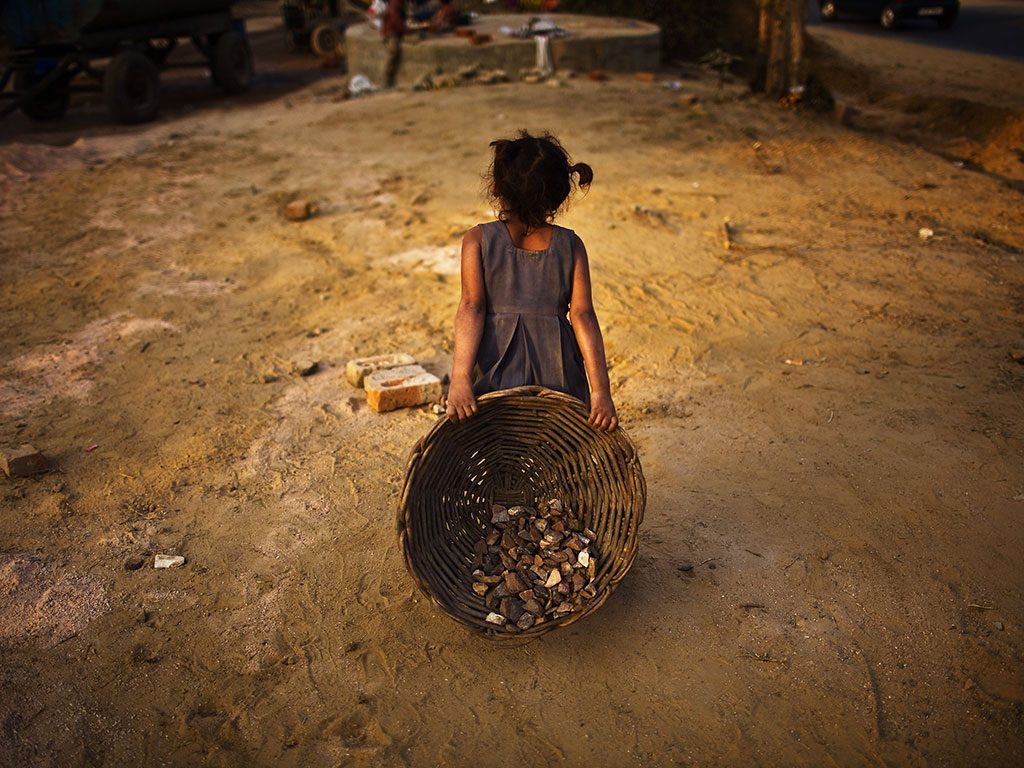 Mumbai: On the occasion of International Day Against Child Labour, which he worked to institute over 2 decades ago on 12th June, Nobel Laureate Shri Kailash Satyarthi speaks to social first publisher, NEWJ, for an exclusive interview, on the journey to eliminate child labour, the struggles in his long journey of activism for children’s rights with the ‘Bachpan Bachao Andolan’ and how he offered his Nobel Prize to India as its national prize, and not his own. He also explains how his organisation has helped children tide over the devastation of the COVID crisis.

On his struggles as a Child Right’s activist

Mr Satyarthi expressed that the biggest challenge over the years was making people understand that child labour was actually akin to slavery and was a deep social ill-rather than a non-issue. “It was a difficult time, they attacked us, three of my fellow activists and supporters were martyred.” He himself claimed to have sustained many obstacles and physical injuries for going up against powerful nexuses that profited from the practice of child labour.

Despite it all, however, he speaks of the impact his organisation has achieved for lakhs of children in India, sharing inspirational stories of those who have broken the cycle of generational poverty and gone on to serve society in various ways.

He calls child labour “a stain on our dream of a thriving, mahaan Bharat”, and emphasises how it must be eradicated from its roots. For this he says, the youth can play a major part- especially by using the power of social media for good.

“Education is central to changing perceptions around justice – today, social media is the biggest mover of knowledge. It will play a big role in advancing child rights. Young people should share the truth and accurate information online, but beyond that- they need to share stories of people doing good things and making a positive impact. There is so much discouraging news in the world. We must share the bright spots.”

On life as a Nobel Laureate

“The Nobel Prize is a comma in my life, not a full stop – it reminds me of how far we have come, but also how far we are yet to go,” said Mr Satyarthi of his Nobel Peace Prize, which he received alongside Malala Yousafzai in 2014. He also claimed that he immediately wrote to the then President of India – the late Shri Pranab Mukherjee, to offer his Nobel Prize to the nation, as he believed that his homeland deserved the accolade for empowering him to carry out his work. The President helped create a protocol to make this possible, and his Nobel Prize now lies in the national museum.