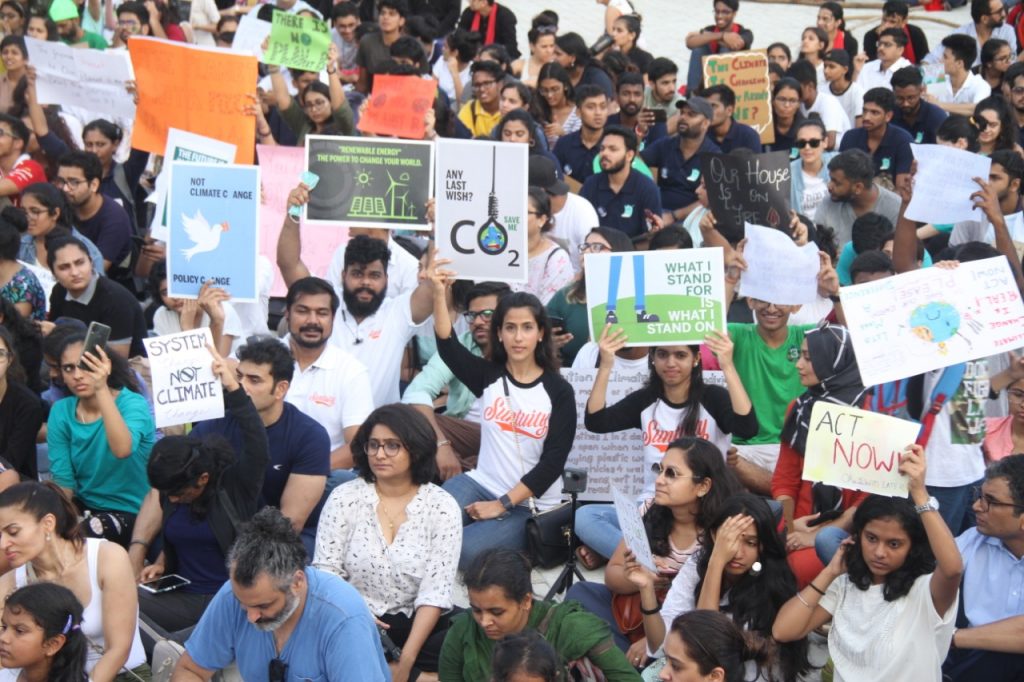 Mumbai, September 27, 2019: Global warming has assumed monstrous proportions as snow-capped mountains and glaciers are melting at a cascading pace leading to alarming rise in water level. Taking a cue from Greta Thunberg, the 16-year-old Swedish environment activist, celebrities, students and corporate leaders, joined hands to tackle the growing menace all around the globe through the Global Climate Change Strike. In India too, showing their support were prominent personalities – Actor Bhumi Pednekar, renowned singer Anushka Manchanda and Global Corporate leader – Imaan Javan, Director – Suntuity REI, along with a large crowd of people at The Global Climate Change Strike held on September 27, 2019 at Bandra, Mumbai. 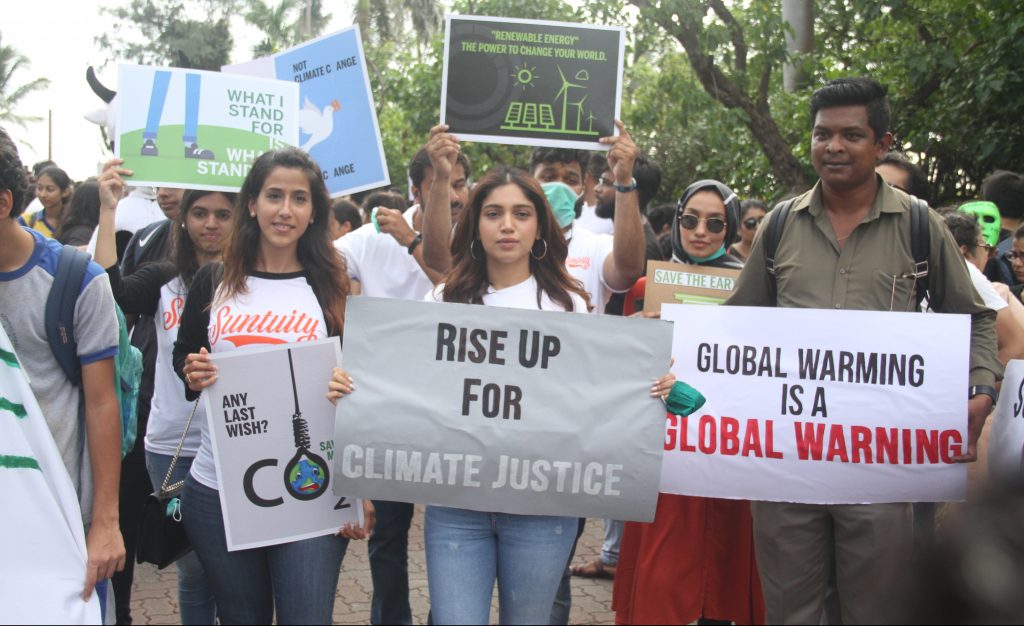 Suntuity REI, a company working towards popularising use of solar energy in the country feels that if the world does not act now to save the planet, future generations will not have a planet to live on, and that will eventually lead to human extinction.

“The repercussions of our inactions on climate change will be borne by future generations. Climate change activist, Greta Thunberg, has made young people realise their rights for a clean environment,” said Imaan Javan, Director, Suntuity REI.

The movement, called Fridays For Future, began in August 2018, after Thunberg, sat in front of the Swedish Parliament every school day for three weeks, to protest against the lack of action on the climate crisis. The hashtags #FridaysForFuture and #ClimateStrike, started spreading across the world and many students and organisations began to protest outside their Parliaments and local city halls.

“At Suntuity, we encourage the use of renewable energy over fossil fuels to prevent global warming and avert environmental catastrophe,” Javan added. 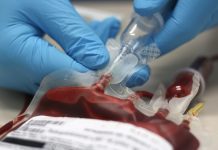 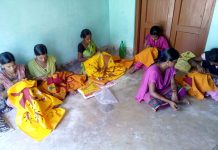 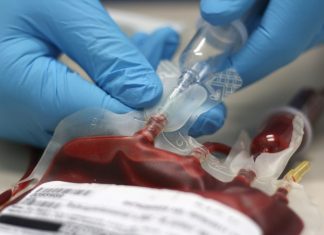 Bharat Petroleum to Supply Medical Oxygen to Government of Kerala from...