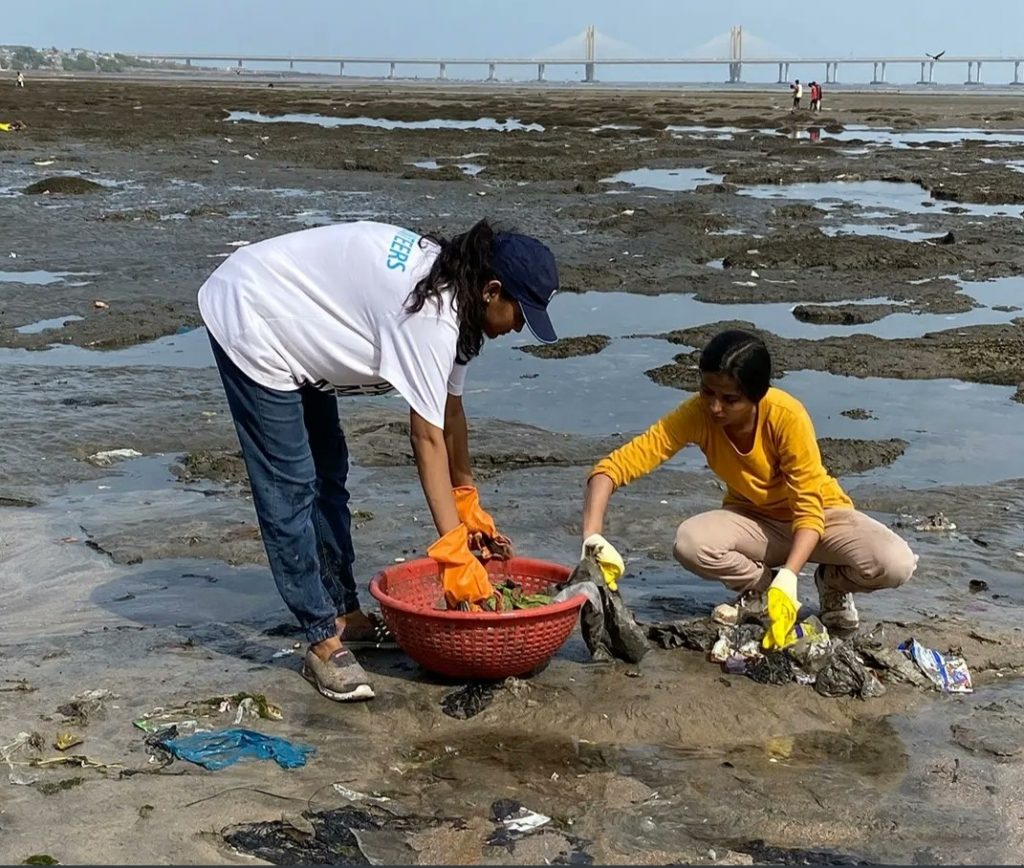 Mumbai: India’s fastest-growing 100 per cent vegan beauty and personal care brand Plum Goodness joins hands with WWF India to work on the issue of marine debris across the coastlines of Gujarat, Tamil Nadu, Kerala, and Maharashtra. As a long-time member of the global movement of ‘1 per cent For The Planet’, Plum Goodness gives away 1 per cent of every sale to support environmental causes. Over the past few years, Plum has also supported WWF India’s efforts toward the conservation of snow leopards and their habitat.

It has been estimated that between 4.8 to 12.7 million metric tons of plastic enter our oceans annually globally. Due to harsh sun rays and weather conditions, the discarded plastic breaks into minute fragments and gives birth to micro-plastics. This poses a considerable threat to our seas and the lives dependent on them. The ‘Cleaning our Coastlines’ is a project under which Plum is supporting WWF India in their work on marine plastic debris and abandoned/discarded/lost fishing gear (ADLFG). Another aspect of the project will cover the upcycling and management of such debris and ADLFG in the states mentioned above. Additionally, efforts will be directed towards raising awareness on the issue by engaging fishing communities and citizens.

Commenting on this initiative, Shankar Prasad, Founder and CEO of Plum Goodness, said, “Being good has always been at the core of whatever we do. Since our inception, we have been a proud member of the global movement of ‘1 per cent For The Planet’. With the help of WWF India, we made a modest attempt to protect the snow leopard over the past couple of years. This year, we are working with WWF India for a cause closer home – that of cleaning our coastlines and protecting the ocean from harmful marine plastic debris. We aim to take a small step towards a plastic-free, litter-free, and pollution-free marine environment through this initiative.” 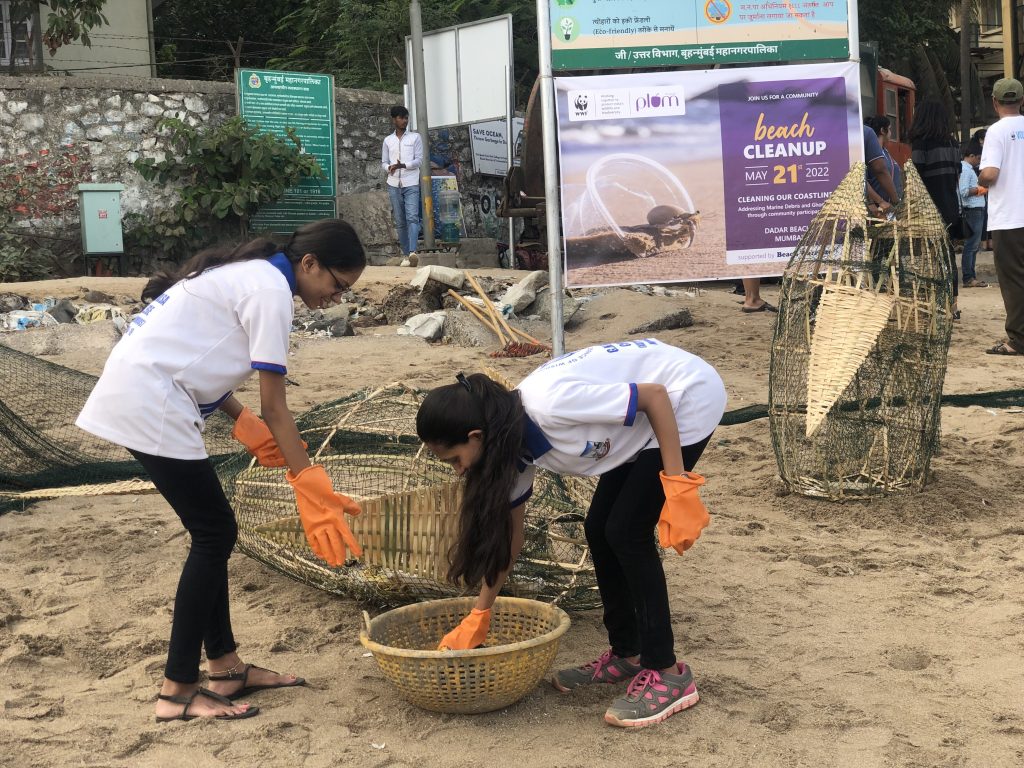 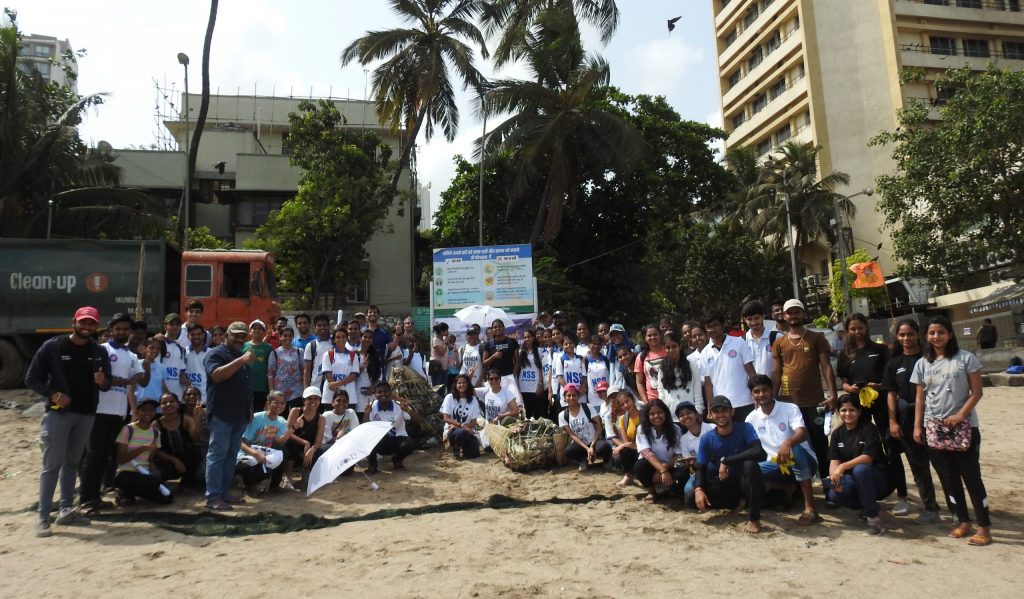 To kickstart the citizen awareness under the partnership, Plum and WWF India conducted a community-driven beach clean-up drive at Dadar Chowpatty, Mumbai. Supported by Beach Warriors India, a Mumbai-based NGO known for its clean-up initiatives at various beaches in the city, the clean-up drive saw 85+ participants assembling to collect garbage strewn on the beach. Most of the trash collected was single-use plastic, a significant cause of pollution and environmental deterioration. All the waste material collected was put together to form a thought-provoking art installation – that of marine life being threatened by man-made waste.

Vinod Malayilethu, Associate Director, Marine Conservation Programme, WWF India said, “Plastic waste pollutes our oceans and seas, threatens marine life and even ends up in the seafood we eat. One of the most threatening forms of marine plastic pollution is abandoned, lost, or discarded fishing gear commonly referred to as Ghost Gear. We want to thank Plum for joining the effort to address the problem of marine plastic pollution.” 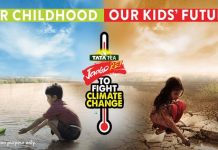 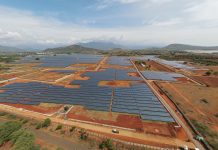 ITC Scales Up Its 360-Degree Interventions for a Greener Earth 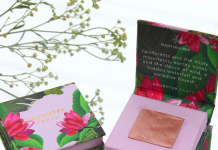 The Mend: Contributing to a Greener Earth With Innovative Sustainable Packaging 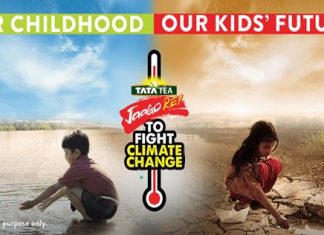 June 4, 2022
Bangalore: Tata Tea launched its latest edition of #JaagoRe, aimed at spreading awareness on a cause which is the most defining crisis of our...

ITC Scales Up Its 360-Degree Interventions for a Greener Earth

The Mend: Contributing to a Greener Earth With Innovative Sustainable Packaging

Join Hands to Protect and Preserve Our Only Home

IHCL Continues on Its Path Towards a Better Tomorrow

Plum Goodness Partners With WWF India for the ‘Cleaning our Coastlines’...