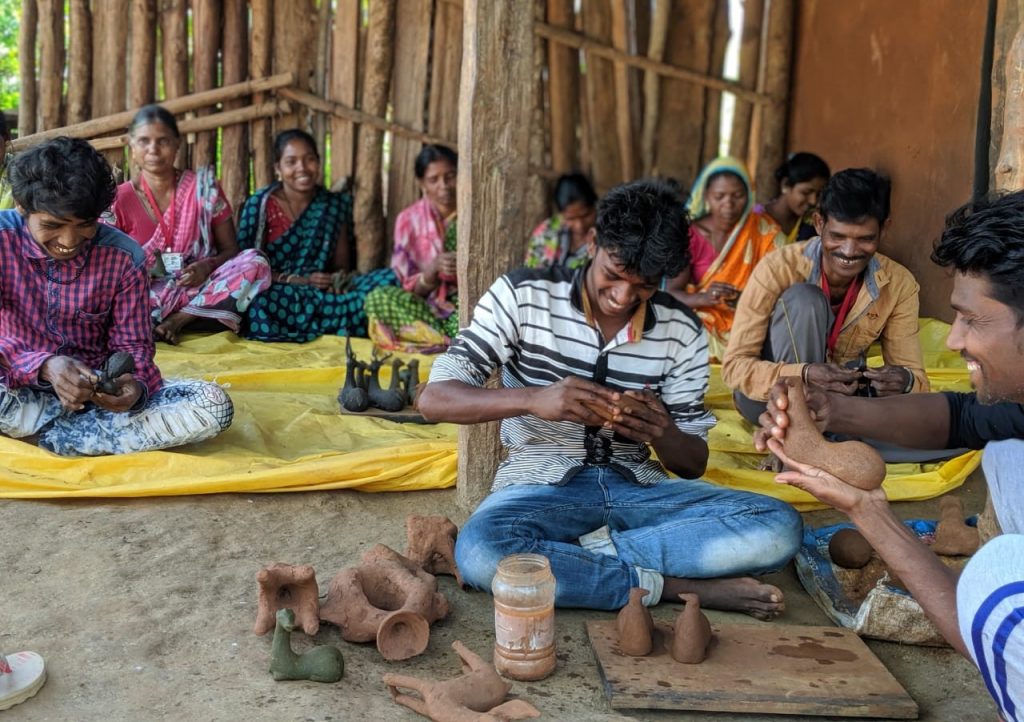 New Delhi, July 9, 2020: PRAHAR (Public Response Against Helplessness and Action for Redressal), an  NGO dedicated to finding solutions for problems of the helpless, today called for a comprehensive national strategy targeting accelerated industrial growth in remote regions of India to bring relief to the workforce which has receded there because of the COVID-19 pandemic. This call-for-action is part of the NGO’s recently launched ‘National Movement for Livelihood Resurrection’ campaign in the COVID-19 era.

Commenting on the subject, Abhay Raj Mishra, President and National Convenor, PRAHAR said, “COVID-19 lockdowns have led to unprecedented reverse migration of workers in India. Also, the pandemic has caused mass-scale destruction of livelihoods in urban regions. Instead of continuing to push for industrial growth in corridors near urban centres, we need to incentivize expansion and setting up of new industries in remote regions with abundant labour workforce. There is statistical evidence that one organized sector direct employment in a poor region triggers ten or more new indirect livelihoods as compared to only average 4 livelihoods in developed regions. Therefore, this is an opportune time for India to also adopt a reverse industrialization strategy to complement the reverse migration of its workforce.”

“Today, there are examples of how a single industrial project, delivered well, can uplift the socio-economic condition of the entire region. We need to learn from these and emulate them for a rapid scale-up,” he added.

Sattva Consulting (https://www.sattva.co.in/), an independent social impact strategy consulting and implementation firm, has conducted a ground-research in the Kalahandi district of Odisha which has revealed the significant socio-economic transformation of the region after Vedanta commissioned its alumina refinery and captive power plant in Lanjigarh in 2003. Vedanta is one of the world’s leading mineral resources companies and the largest producer of aluminium in India.

Till 2000, the Kalahandi district used to be one of the most poverty-stricken regions of Odisha and India.  The district used to score extremely low on indicators like poverty ratio, literacy, per-capita income, connectivity, safe drinking water, coverage of health infrastructure, household savings, banking network and education etc. With support from the Government, things started to change from 2000, and specifically, in the last 17 years, the region has shown remarkable transformation on all key parameters after the Vedanta Plant was commissioned in the district in 2003. 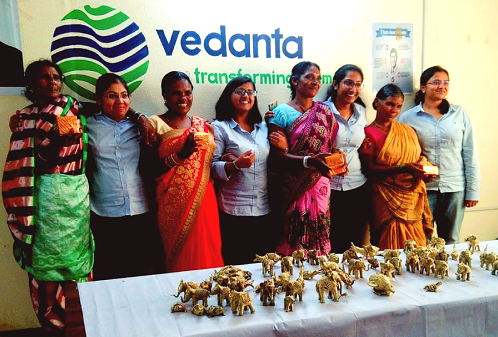 The study offers valuable insights on how a single mega project can deliver quantifiable impact across key developmental parameters as follows: 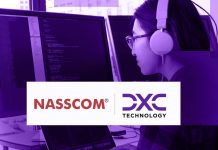 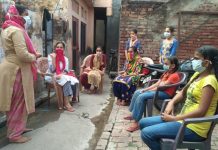 Nippon Paint to Train 1000 Underprivileged Women in Chennai as Wall...

DXC Technology and NASSCOM Foundation Collaborate to Skill 7,500 Students on...

Ambuja Cement Foundation Partners with Häfele to Strengthen the Reach and...

Vodafone Idea Foundation Gives Scholarships to Students Across the Country to...