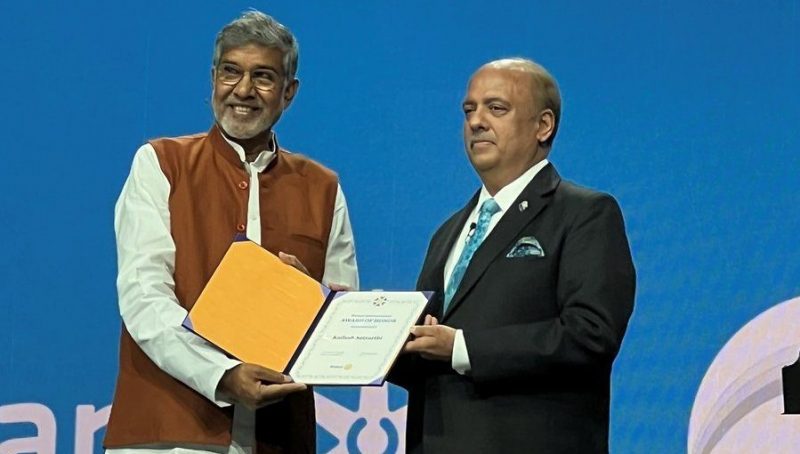 Delhi: In recognition of his decades-long work to ending child labour and tireless advocacy for the universal right to education, Rotary International conferred the Rotary Award of Honour to Nobel Laureate, Kailash Satyarthi.

The award was presented at the Rotary International Convention, where Satyarthi was a keynote speaker.  The event brings together Rotary members from around the world who are committed to taking action on the world’s most pressing humanitarian issues.

“I thank the 1.4 million members of Rotary International for recognising the need for a free and safe childhood for all children.  It is only with the support and commitment of all aspects of society that we will finally end child labour and ensure every child has the opportunity to live to their fullest potential. This award acknowledges the challenge that hundreds of millions of marginalised children continue to face and the responsibility we all have to change their paths toward a brighter future,” Satyarthi said.

John Hewko, General Secretary and CEO of Rotary International and The Rotary Foundation said, “Kailash Satyarthi is an inspiration. As a human rights activist whose goal is to end child slavery, he’s committed to creating a better future for 100 million marginalised children. At Rotary Convention 2022, hope is alive, compassion is alive, and the power of community is alive. We recognise and compliment the efforts of individuals and organisations who are working to make children’s lives better.”

The Rotary Award of Honour was established in 1990 to be given to heads of state and other dignitaries who have made a significant contribution to international understanding and goodwill. Past recipients include His Holiness Pope Francis, Pranab Mukherjee, then President of India, Queen Elizabeth II, Bill Gates, the United Nations, and the World Health Organisation. 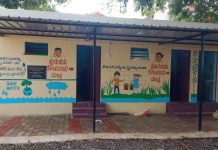 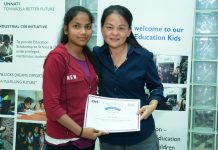 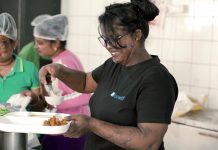 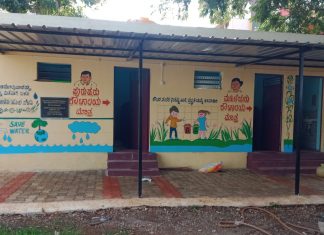 Linde India Provides Clean Toilets to 300+ Students in Dharwad and...

June 15, 2022
National: Linde Plc, one of the leading global producers of industrial gases, strives to make the world a more productive place every day by...

Khelo MP, An Innovative Sports Training Programme to Benefit Over 2...