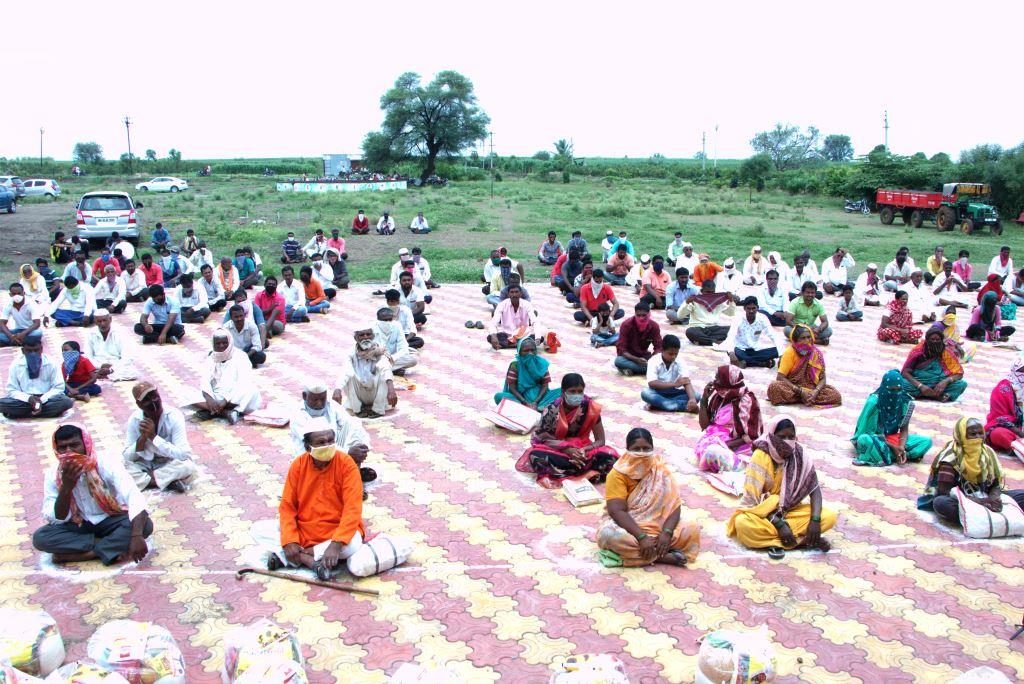 Pune, June 30, 2020: SG Analytics, a leading research and analytics company, has announced their latest initiative – Ek Nishchay, with the aim to develop a culture of selflessness within the organisation and to enable its employees to experience the joy of giving. The company has organised this initiative under its CSR programme to support the economically-deprived with ration kits and medicines during the current, difficult times of COVID-19 crisis.

The initiative is being led by Sushant Gupta, Founder & CEO, SG Analytics in his individual capacity, along with the company and its employees, in association with the Rotary Club of Bibwewadi, Pune. Under the initiative, COVID-19 affected families and individuals in Pune and villages around the city will be provided with ration kits and medicines for one month. The initiative is expected to impact over 8,000 – 10,000 families, nearly 35,000 affected individuals in the area. 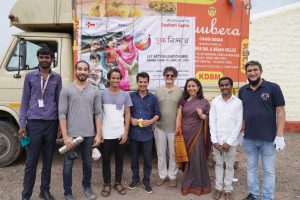 SG Analytics, along with its employees has been proactively involved in several support and relief initiatives in order to positively impact the lives of those devastated by the pandemic during the current, unprecedented time. While the Company has been actively increasing the scope of its CSR activities towards the COVID-19 relief, it identified the challenge being faced by migrants who have returned to nearby villages and other affected families whose lives have been upended by the pandemic. Impelled by this adverse turn of events for scores of people who have lost their livelihood and are struggling to make ends meet, Sushant Gupta, a socially conscious entrepreneur decided to start the initiative along with SG Analytics’ employees to drive direct action and impact the lives of a larger group of people.

“Ek Nishchay initiative has been formed with the determination to ‘let action lead change’. Our aim is to impact the lives of nearly 35,000 COVID-19 affected individuals in Pune and surrounding villages. Before this initiative, we were supporting several NGOs involved in the pandemic relief work. We were providing ration-kits to the affected in Pune. We were also distributing relief materials to migrants registered with the police stations in Pune circle. Yet, we felt a distinct and pressing need for a more direct action; to impact the lives of a larger group of people who had been devastated by the crisis. In Rotary we found a formidable partner and our first relief distribution event was successfully conducted on Sunday, June 28,” said Sushant Gupta – Founder & CEO, SG Analytics.

“Sushant Gupta has set an example which needs to be followed by all like-minded entrepreneurs and individuals. Rotary Club of Bibwewadi, Pune feels that the project exemplifies the Rotary motto of “Service Above Self”. This project is to help the needy at a time when the initial enthusiasm of donors and NGOs is waning. We aim to reach such segments which were not covered by major relief work till now and we are glad we found a noble partner in SG Analytics and its founder, Sushant Gupta,” said the Spokesperson of the Rotary Club.

SG Analytics has already contributed INR 65 Lakh (with over INR 17 lakh contributed by nearly 100 employees) towards various COVID-19 relief efforts including the PM-CARES Fund. A similar amount has been earmarked for Ek Nishchay initiative in order to impact the lives of the COVID-affected on a large scale.

Recently, SG Analytics announced aggressive hiring plans in times when many companies were laying off employees.