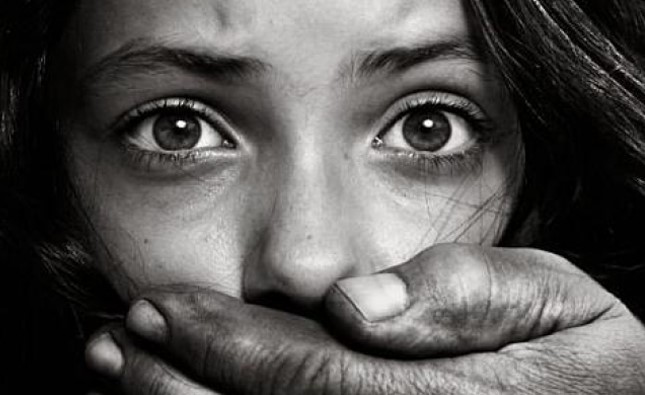 National Feb 10, 2022: Statistics shared by the MHA in the parliament recently shows that the conviction rate in human trafficking cases has been consistently declining over the past four years, trend activists say highlights one big issue – the absence of a strong and robust mechanism to investigate human trafficking cases that often span across State borders leading to the acquittal of traffickers across the country.

“The issue of the declining rate of conviction essentially indicate there is a lack of strong and appropriate investigation that spans across State borders. The survivors don’t turn hostile. They are dealing with a justice system which is not at all accessible to them,” says Pompi Banerjee, a psychologist and research at Sanjog and a member of Tafteesh.

“The foundation of a criminal trial is based on a proper investigation. In most of cases of human trafficking, the investigation is extremely perfunctory and localised. Though the crime is usually organised and an interstate one, the investigation is rarely interstate. And since this is a case of circumstantial evidence until and unless the chain of circumstance is shown to be completed, the conviction cannot be based on such evidence. Therefore, the low conviction rate is due to the problem and fallacies in the investigation,” says Kaushik Gupta, a human rights lawyer practising at Calcutta High Court.

Advocate Gupta, who is also a member of Tafteesh, adds that it is also to be looked to that the survivors of the crime are adequately and promptly compensated so that they also find it in their interest to pursue their case and adduce proper evidence to ensure conviction.

Sambhu Nanda, an activist who coordinates an anti-human trafficking NGO network in West Bengal, says, “We have seen a number of trafficking cases which were not properly investigated have resulted in acquittal of the traffickers who are now roaming freely and still threatening and intimidating survivors in their community.

“However, in a few cases, which were handled by anti-human trafficking units (AHTU) personnel, the investigation has been very fast and robust. Survivors have even also gone with them to destination states to identify traffickers and the place of crime leading to arrests and conviction of the perpetrators.”

“We have similar experience in our work area. In cases where the survivor was rescued from a different state but the police had neither visited West Bengal (source area) to investigate the chain of trafficking nor, they ask the survivor for further information after her rescue. The accused in all those cases have been acquitted for the want of evidence. The survivors now feel betrayed by the justice system. There’s however another case in which the survivor was facilitated to participate in the interstate investigation and depose in the trial through video conferencing leading to the conviction of the accused,” says Subhashree Raptan, an activist from Goranbose Gram Bikas Kendra.

According to the recent submission in the Parliament by the MHA, seven States (Assam, Chhattisgarh, Kerala, Goa, Maharashtra, Odisha, Punjab) did not witness a single conviction in trafficking cases in 2020 and all of those cases resulted in acquittals or discharges.

To improve conviction of traffickers which is necessary to break the impunity traffickers enjoy and to bring in some deterrence, the justice system, the activists emphasise, needs to be more accessible to the survivors through ensuring appropriate support for their rehabilitation and ensuring that they receive victim compensation – one of the key factors that can make the system more accessible and more friendly towards survivors.

“We must make the interstate investigation system more robust so that evidence collection can happen end to end. If the investigation is strong then the prosecution does not only have to depend upon the testimony of the survivor in order to prosecute the traffickers. Therefore, this must happen across the country by strengthening the anti-human trafficking units,” suggests Ms Banerjee.

“The conviction rate will remain low unless India has comprehensive legislation that provides for a strong investigation mechanism clarifying the roles and responsibilities of investigating agencies such as AHTUs and the NIA. The proposed Trafficking In Persons Bill 2021 is one of the instruments that can really help in addressing all aspects of human trafficking and increasing conviction rate,” she adds.