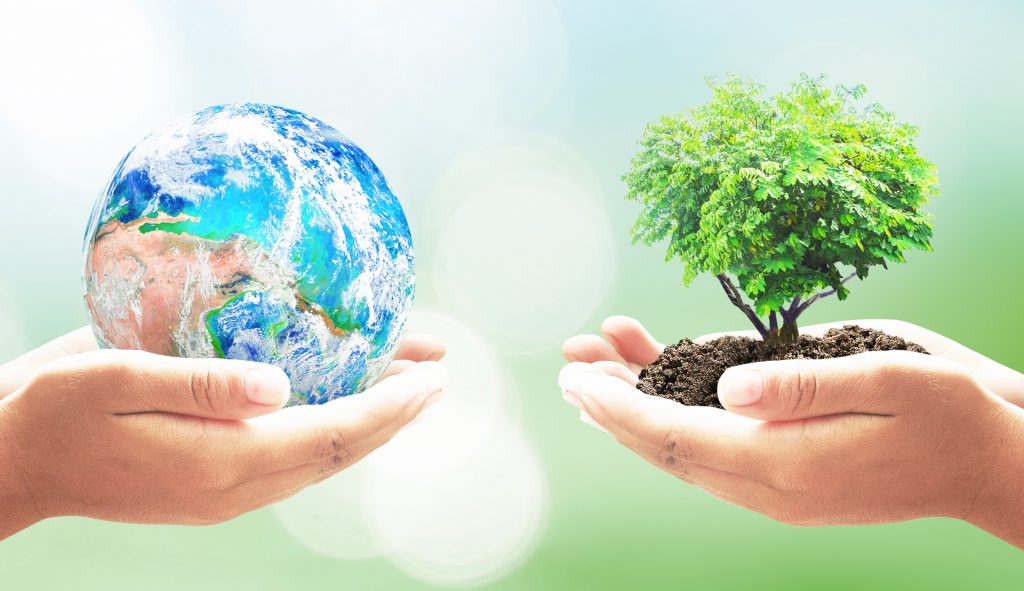 National, April 22, 2020: As the world celebrates the 50th Anniversary of Earth Day on April 22, Tata Power has partnered with Earth Day Network to promote the theme of ‘Climate Action’ this year by launching the ‘I Have the Power to Choose’ campaign. In tune with the company’s existing ‘I Have the Power’ campaign, this particular one aims to sensitise its customers and employees across the country by promoting sustainable alternatives which help everyone to live a sustainable life, and giving them the –‘#Power2Choose’.

The objective behind this partnership is to bring about change at an individual level and sensitise the masses to act responsibly by making a small contribution towards reducing climate change. With this, the Company intends to encourage individuals from all walks of life to take the ‘#Power2Choose’ pledge and bring about a positive change in their energy consumption habits, the company aims to mobilise and appeals all for a united transformative action for the planet.

The campaign will be promoted via TTL & BTL mediums amongst enlightened and evolved citizens. The ‘#Power2Choose’ pledge can be taken on the official website. This campaign will also run live across all the social media handles of Tata Power, where customers and employees can register themselves and take this pledge.

Elated by this partnership, Shalini Singh, Chief-Corporate Communications & Sustainability, Tata Power said, “As a sustainable and environmentally conscious organisation, it gives us great pleasure to join hands with the Earth Day Network.  As like-minded organisations, we aim to help future generations to make informed choices and thereby work towards making our planet a healthy and better place to live in. We are confident that this campaign will make individuals realise that they have the ‘Power to Protect’ the planet and will join us in bringing about a change in the eco-system .”

Karuna Singh, Country Director – India, Earth Day, says “We are so glad to be part of this initiative that aligns with our campaign ‘Low Carbon Lifestyles’. For the initiative, we have developed innovative means to build awareness (particularly among our younger generation) about why they should lower their carbon footprints and how switching to energy-saving devices is a positive contributor.”

Since 1970, Earth Day is observed to provide a voice to create and channelise environmental consciousness at the forefront. Earth Day has been a unified response to an environment in crisis — oil spills, smog, rivers so polluted they literally caught fire. The first Earth Day is credited with launching the modern environmental movement and is now recognised as the planet’s largest civic event.