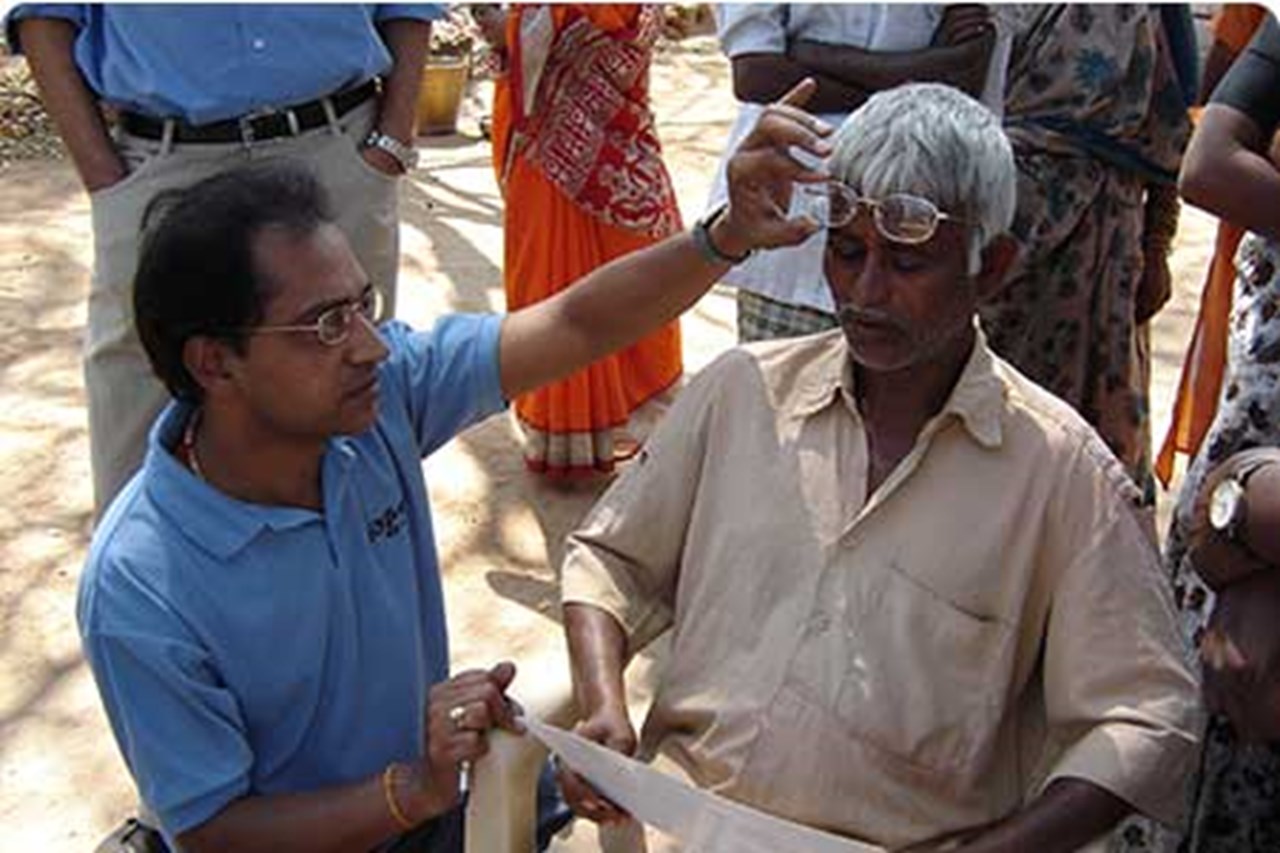 New Delhi: According to the World Bank, although India has only one per cent of the world’s vehicles, 11 percent of the global deaths from road accidents occur in the country. One easy way to make roads safer is to address drivers’ vision impairment and today, three vision care leaders, VisionSpring India Vision Institute and Sightsavers India, announced their completion of more than a million vision screenings of drivers and transportation workers.

Through their joint efforts to make India’s roads safer, more than one million truck, rideshare, and autorickshaw drivers have been screened for vision impairment and provided with on-the-spot access to eyeglasses.

The potential impact of eyeglasses on road safety is significant. Ella Rain Gudwin, CEO of VisionSpring Global, shared that “in a study of 275 truck drivers who acquired their first pair of glasses through our ‘See to be Safe’ programme, VisionSpring found that one in four drivers did not meet the visual acuity requirements for their licensing. In other words, they could not see road signs and hazards just 20-30 meters away.”

Getting eyeglasses immediately onto the faces of the people who need them has been key to this project’s success. As per India Vision Institute CEO Vinod Daniel, “nearly 24 per cent of unscreened drivers have explained it’s their lack of time that has prevented them from seeking eyecare previously,” another 25 per cent said they were unaware they had vision problems altogether. 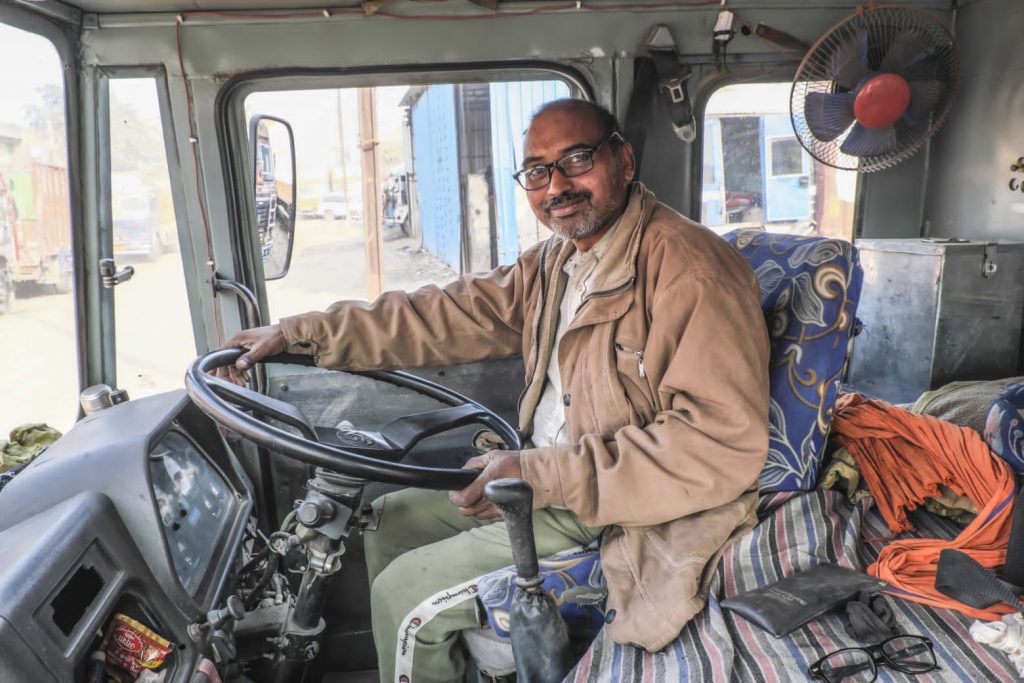 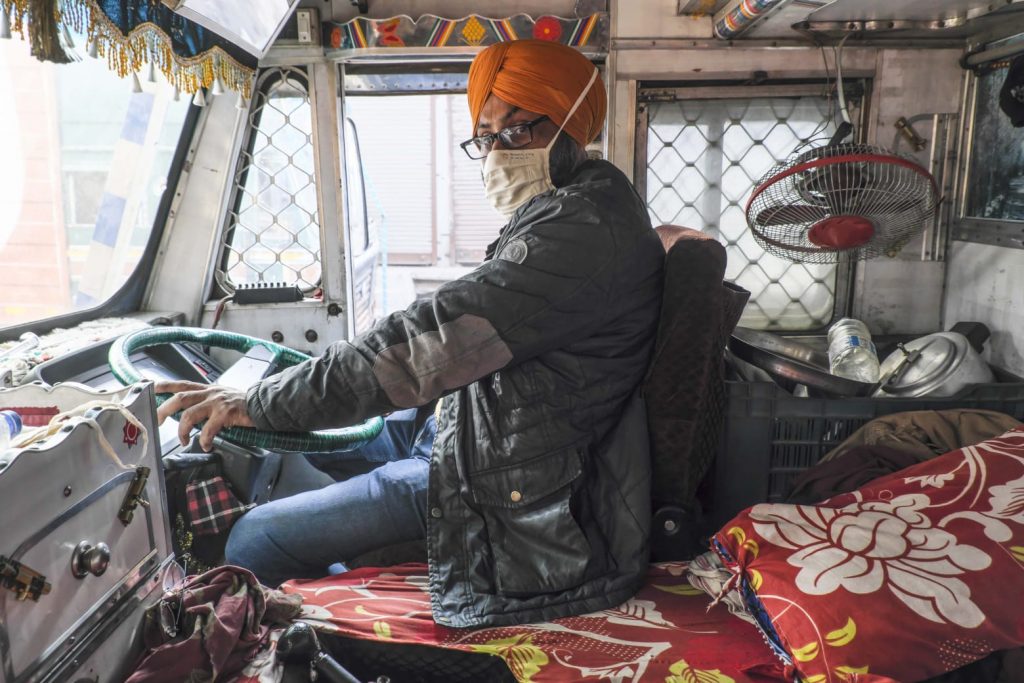 RN Mohanty, CEO of Sightsavers India pointed out that “road crashes claim 1.3 million lives each year globally,” and of those, “90 per cent of deaths are in developing countries.”

The announcement follows the first-ever conference on vision and road safety recently co-hosted by VisionSpring, Sightsavers India, and India Vision Institute. While much attention is given to issues such as speeding, seatbelt use, and driving while intoxicated, eyeglasses are a simple and powerful tool to address road safety issues and vision care as a whole is an essential component to solving this problem.

With more than one million vision screenings completed, VisionSpring, Sightsavers, and India Vision Institute have set an ambitious goal of completing another one million screenings of drivers and transportation workers by the end of 2025 in collaboration with a broad coalition of government and private partners. The organizations note that with additional collaborators they can grow their screenings beyond this goal, helping correct the vision of drivers throughout India and making roads significantly safer.