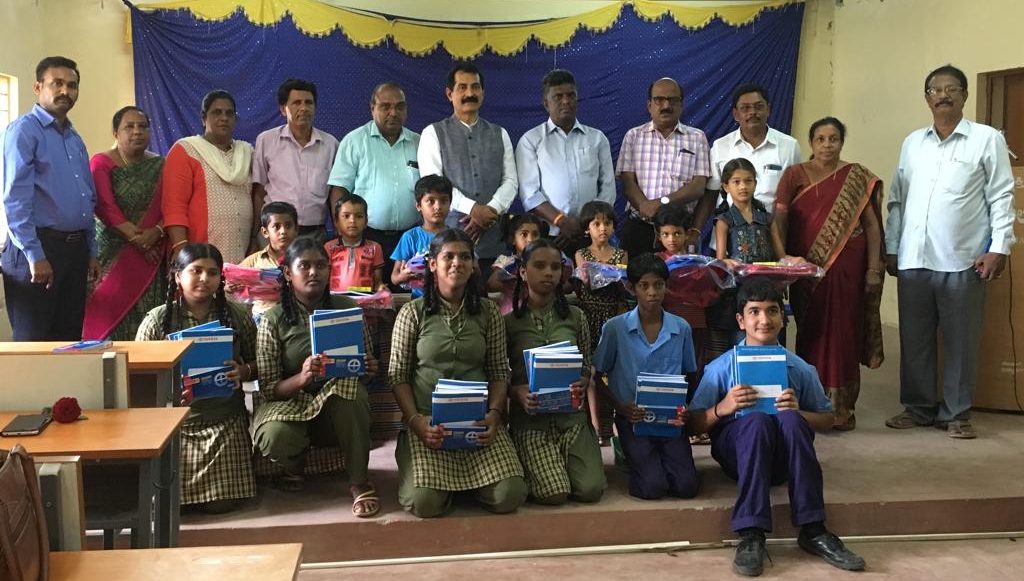 Bangalore, June 10, 2019: In its relentless commitment towards promoting quality education to school children from the weaker sections of the community since 2003, Toyota Kirloskar Motor kicked off the distribution of essential school supplies to children covering 327 government schools in the State. This initiative is part of Toyota’s sustained efforts to develop a positive learning environment in schools. The school supply kit consisting of bags, books, geometry boxes, drawing books and crayons, will be distributed to 24,500 students across Grades I to X in government schools at Ramanagara district, where the Company’s manufacturing plant is located.

Toyota’s timely interventions and focused approach has stimulated a steady increase in the overall enrolment of school children amongst various government schools at Bidadi region in various grades by upto 24 percent in 2018, as compared to 2016-17. Such initiatives have been a significant step in ensuring uninterrupted learning and reducing school dropouts amongst financially-challenged children.

Additionally, for the past three years, TKM has been working to build the capacity of teachers in government schools on their English Communication and Teaching Skills.

Appreciating Toyota’s initiative, Gangemare Gowda, Deputy Director of Public Instruction, Ramanagara said, “Education plays a pivotal role in the development of the economy of the country.  We are happy with the way Toyota is setting a benchmark in enhancing the quality of education in the local communities through a very holistic approach.  The Company is committed to providing education of the highest quality, and encouraging education for all. We encourage more corporates to come forward and help us provide free and quality education among the weaker sections of the community, so that together, we can build a better tomorrow. My heartfelt gratitude goes out to Toyota for continuing this wonderful cause, year after year.”

Sharing his thoughts on this initiative, Naveen Soni, Vice President – Toyota Kirloskar Motor said, “We have been working closely with local communities to catalyse sustainable impact through system and behavioural change. Children are at the core of these interventions and act as change agents. 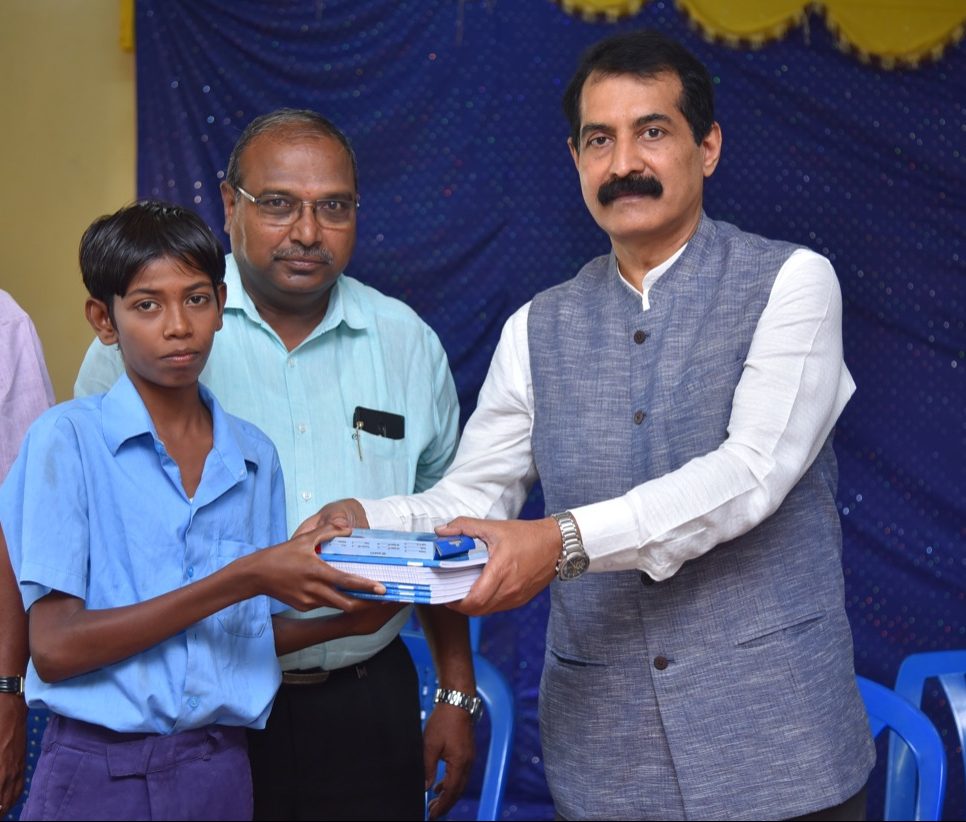 We at Toyota recognise education as one of the main pillars to a nation’s development and have always worked towards providing quality education at the grassroots level. TKM believes in providing holistic solution for quality education. Thus, in addition to providing learning aids, sports kits, we have also upgraded the infrastructure of Government Lower Primary Schools in Ramanagara. This has helped in motivating the students, teachers and changing the perception of the parents. Our aim is to significantly contribute towards reducing the school dropout rate in the local communities with such sustained efforts.”

These programmes have expanded over a period, enhancing the beneficiary coverage to around 24,500 school children across 327 government schools this academic year, as compared to 3000 children in 2007, when it was first launched. The passing package introduced to Xth Std children contributed to Ramanagra district securing the second position in the SSLC passing rank in the State.

Toyota Kirloskar Motor has, over the years, initiated several sustainable projects to accelerate access to quality education in the country. The Company has reconstructed many government schools at Yandahalli and Kupya villages in Mysore District, Dyavalinganapalya and Thalaguppe villages in Ramanagara District in May 2017, benefitting over 95 students covering 1st – 5th Grades. They also constructed Ashrama School at Byramangala, LPS School at Medanahalli, and Ashrama School at Hosadoddi.