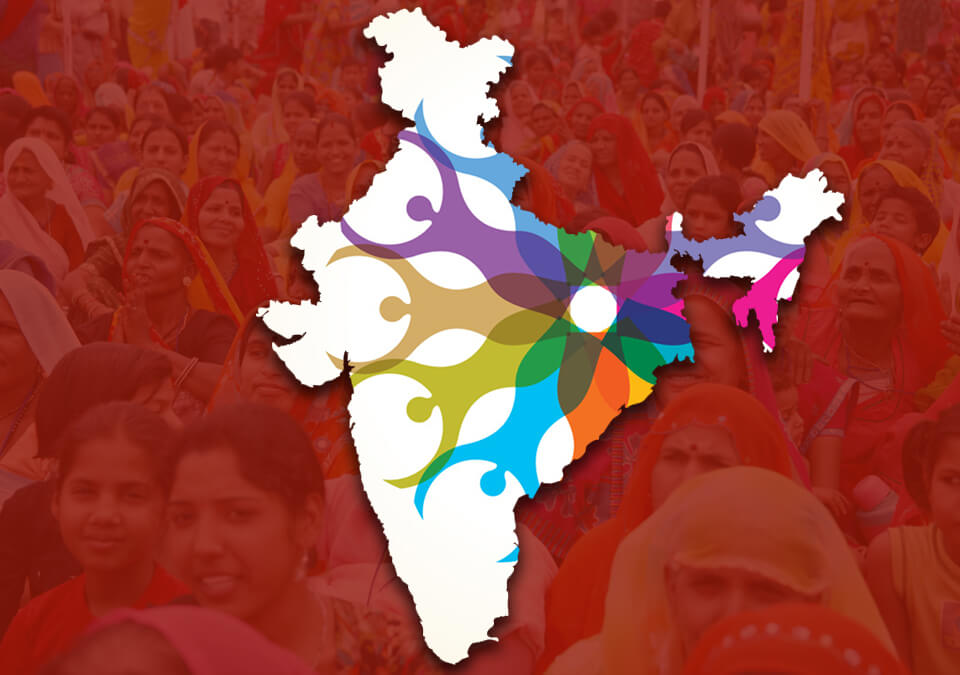 “Men should be encouraged to study home science in college and hone their culinary skills, while women should be motivated to take up physical education, especially martial arts, as an effort to banish gender bias from society.” – Former Foreign Minister of India, Smt Sushma Swaraj. Sushmaji was an epitome of women empowerment and had gauged the underlying potential in women. She vouched that women empowerment should not just be India’s priority but a global one as well, and it should be the key factor in the social and economic success of nations.

When women succeed, everyone benefits. As per the recent data published by the World Bank, women constitute about 48 per cent of India’s total population. It is time we tap into this talent pool as we leapfrog into the new decade with new aspirations in the new normal. Today, undoubtedly, women are the backbone of our rebooted economy in the post-COVID-19 era. Proving this fact is a recent report published by McKinsey, which states that women empowerment and gender parity can boost India’s GDP by nearly US$800 billion by 2025. Furthermore, supporting this view is a recent report by Bain & Company, which states that women empowerment can help India generate 150-170 million jobs by 2030, which would be more than 25 per cent of new jobs required for the country’s entire working population. 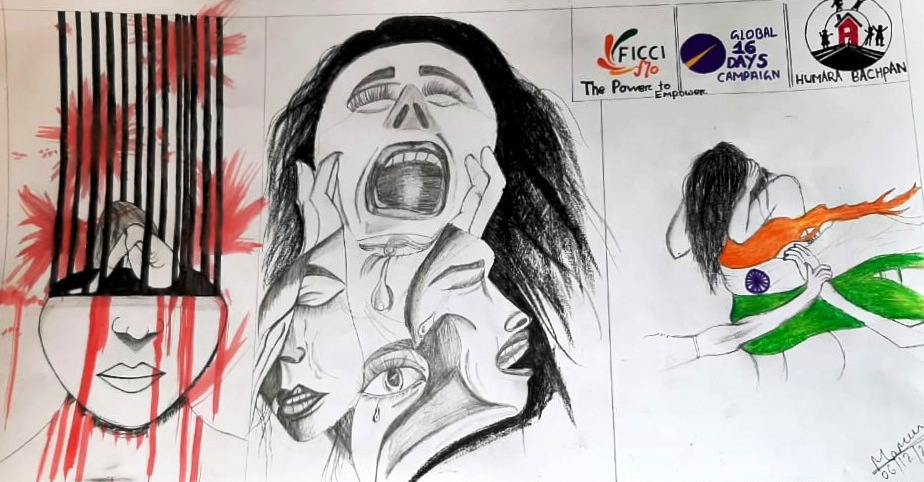 We need to stand tall and root for women empowerment and gender equality to help our nation attain its optimum development potential. Achieving gender equality requires the engagement of all. It is everyone’s responsibility. With equal rights, empowerment and awareness against such social issues, India’s women will become the agents of change as they possess the ability to lead our nation towards a more sustained socio-economic ecosystem.

India is a land of opportunities, but it is also plagued by gender-based violence and other crimes against women. It is worrisome that with each passing year, these crimes seem to be escalating. According to a report from the National Crime Records Bureau – “Crimes in India – 2019” record shows that crimes against women have increased by 7.3 per cent in 2019. The crime rate registered per lakh women population is 62.4 per cent in 2019, up from the 58.8 per cent figure of 2018. And if these statistics are not shocking enough, what adds to the gruesomeness is the alarming fact that a large number of these cases under the Indian Penal Code were registered under Cruelty by Husband or his Relatives (30.9 per cent), followed by Assault on Women with Intent to Outrage her Modesty (21.8 per cent), Kidnapping and Abduction of Women (17.9 per cent). Apart from these, there are numerous other pernicious practices such as social discrimination based on gender, exploitation at the workplace, and harassment, which go unchecked because many women fail to address them openly. These social evils need immediate intervention to nip them in the bud as we can no longer bear the ignominy of living in a society that encourages such behaviour. Such crimes have a significant impact not only on our women but on the overall development of the nation. 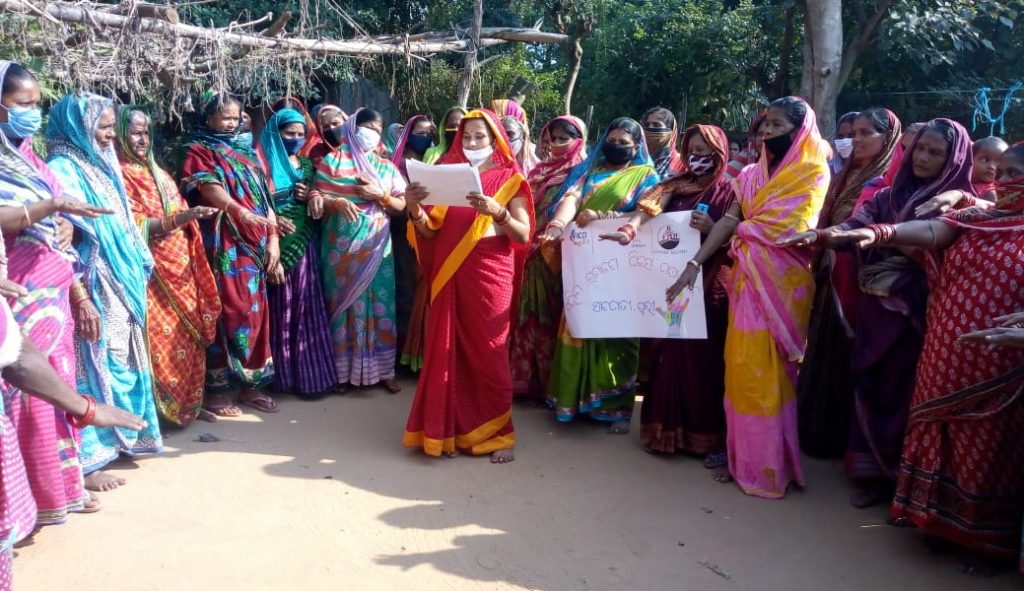 We need to stand tall and root for women empowerment and gender equality to help our nation attain its optimum development potential. Achieving gender equality requires the engagement of all. It is everyone’s responsibility. With equal rights, empowerment and awareness against such social issues, India’s women will become the agents of change as they possess the ability to lead our nation towards a more sustained socio-economic ecosystem.

Concluding on an optimistic note, I wish to convey that the good news is that we do not have to start from scratch. There is plenty of wisdom that we can draw inspiration from – from the women who have fought the good fight and from men who have supported the cause of gender equality. They have set the ball of change rolling, and we need to keep up that momentum.

Jahnabi Phookan is the President, FICCI FLO. Representing over 8000 women entrepreneurs and professionals, FLO works aggressively towards promoting economic empowerment and equal opportunities for women.  As President of FLO, Jahnabi leads the organisation in its focus towards establishing new growth avenues of empowering women with entrepreneurship capabilities and professional excellence that will enable them to take up new challenges and avail new opportunities in the digital age.