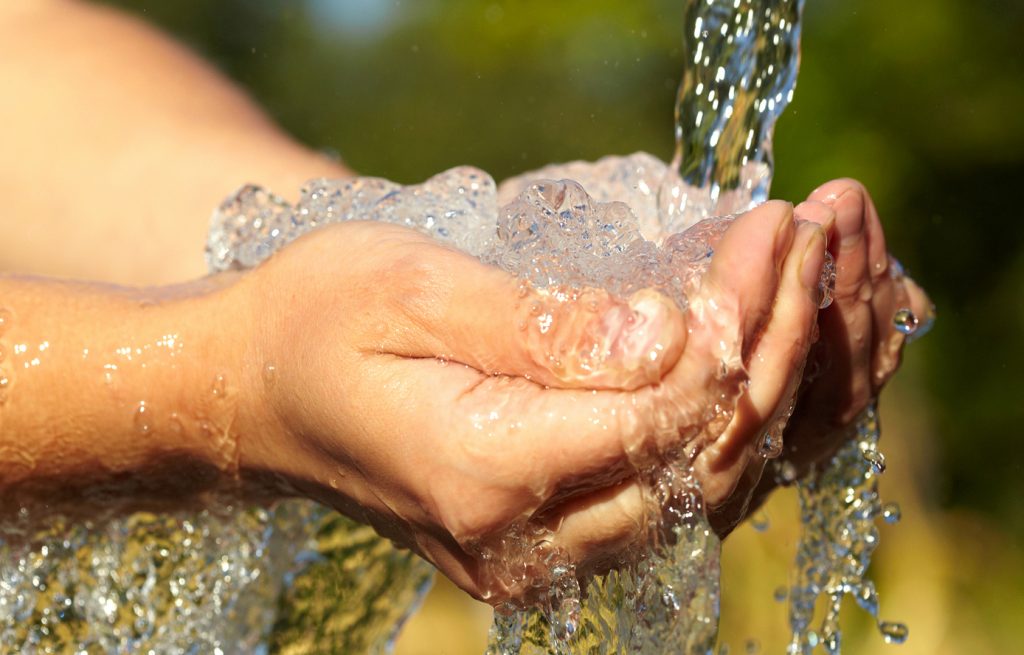 Mumbai, Sept 9, 2019: India is facing its worst water crisis and it is estimated that 21 Indian cities will run out of groundwater by 2020, says a recent report from the NITI Aayog. Nearly 600 million Indians are facing high-to-extreme water stress. More than 40 percent of the annually available surface water is used every year and according to the report more than 200,000 people are losing lives every year due to inadequate access to safe water. The situation is likely to worsen as the demand for water will exceed the supply by 2050. 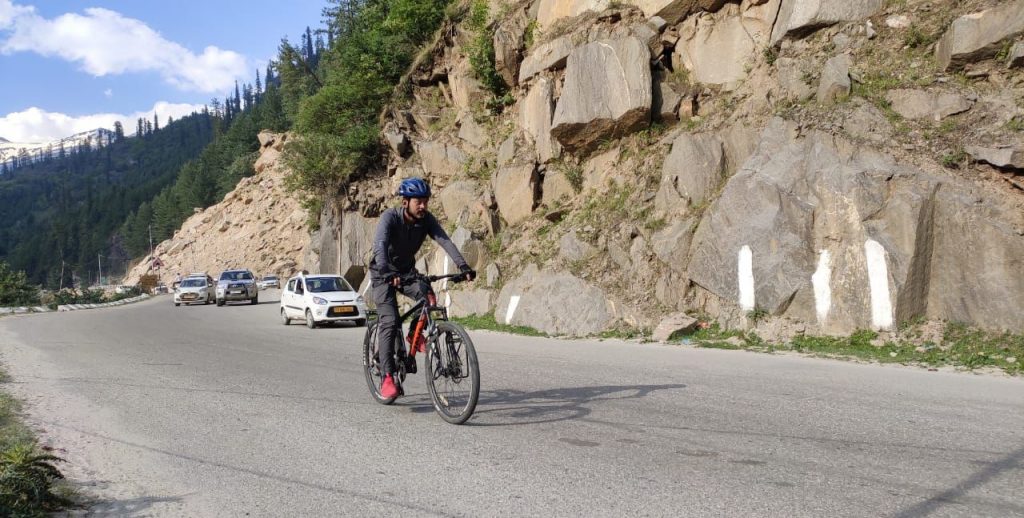 Many Indian States, including Andhra Pradesh, Chhattisgarh and Tamil Nadu, face acute water shortages, exacerbated by changing rainfall patterns. Sharda University campaign #WaterForLife recently concluded its findings after a 60-day journey traversing 8,000 kms across 12 States. Philem Rohan Singh, a student from Sharda University, led the initiative as he cycled from Kashmir till Kanyakumari meeting people, gathering statistics and discussing solutions at ground level with the people who are affected by this situation day in and day out. 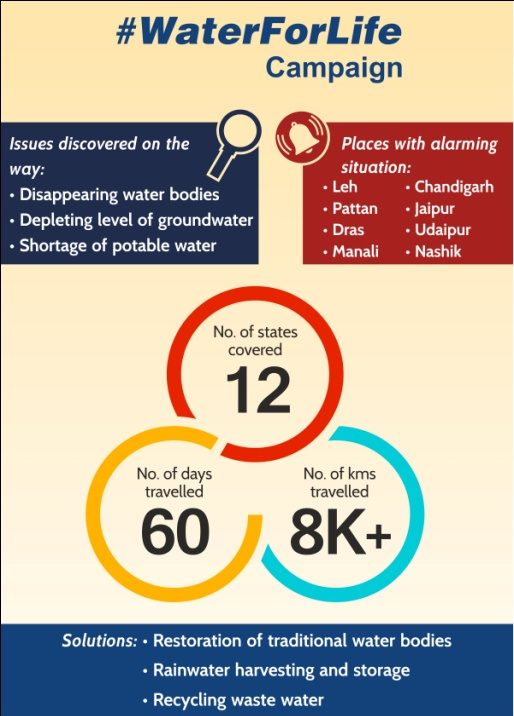 The campaign was led by Prashant Gupta, Executive Director of Sharda University along with the team from the Mass Communication Department which includes Dr Amit Chawla, Gaurav Parashar and others. The campaign was flagged off on June 14, from Srinagar and successfully culminated in Kanyakumari. The team visited remote locations across Kashmir, Punjab, Haryana, Delhi, Uttar Pradesh, Rajasthan, Gujarat, Maharashtra, Goa, Karnataka, Bangalore and Kerala.

As per the findings from the campaign, many cities in Kashmir, Himachal Pradesh, Chandigarh and Rajasthan are facing major water crisis. These include towns and establishments near tourist places, as a large number of hotels and accommodations are increasing the demand for water. This is leading to depletion of groundwater at a faster rate than before leading to scarcity of clean water and giving rise to demand for potable water which they have to source at higher price.

While taking about the journey, Prashant Gupta, Executive Director, Sharda University, said, “We are facing a massive water crisis despite having considerable rainfall, huge perennial glaciers, rivers as well as a large numbers of lakes and water bodies. Parts of Uttar Pradesh, Bihar, Chhattisgarh and Maharashtra, for instance, have seen a significant shortfall in rainfall over the last decade compared to historical averages. At the national level, the government is trying to implement solutions like pushing farmers towards micro-irrigation and more efficient water use as part of its ‘per drop per more crop’ campaign to conserve groundwater. I feel water availability is not the problem, it’s the management of this supply. And as cities proliferate, there will be a need for sustainable infrastructure and solutions in order to resolve the alarming crisis.”

“This is a small effort on our part to bring people together, to collaborate and share their best practices and ideas on how we as individuals can play a role towards water conservation and management,” he further added.

The findings of the campaign will be presented in the form of a documentary by the end of September 2019 which will be India’s first video-based research report on water-related issues, findings and solutions to be shared with the Government of India.