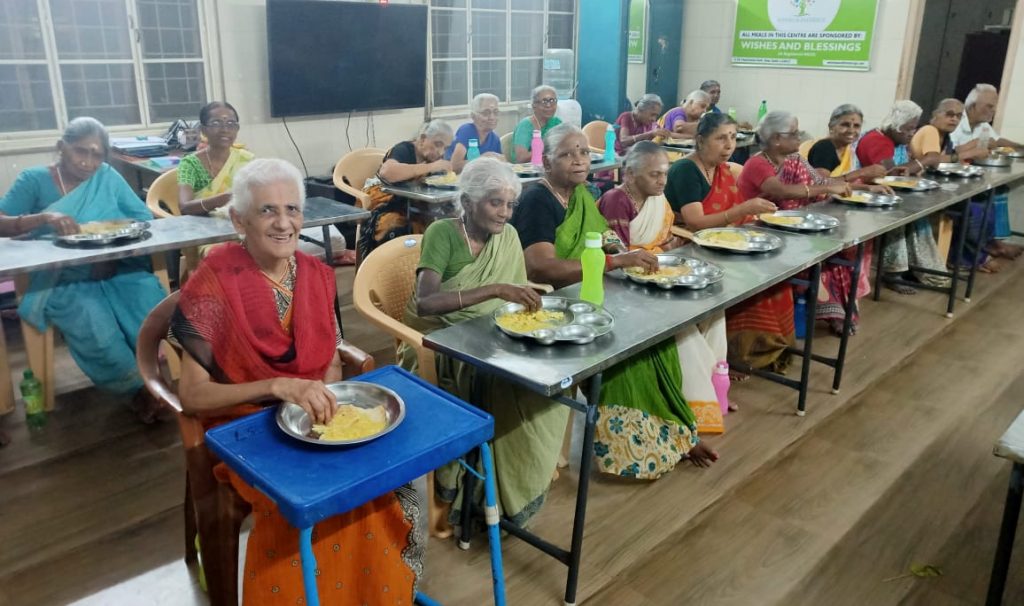 New Delhi, December 2, 2020: Wishes and Blessings, a Delhi-based NGO, has been feeding the underprivileged across Delhi and NCR for the last five years under its Daily Meals Programme (DMP). Phase 1 of the DMP was launched in December 2015 and since then the NGO has been serving three hot and nutritious meals on a daily basis to destitute people. To keep up with the increasing hunger crisis, in October 2020 the NGO incorporated the distribution of ration kits, fortnightly, to at-risk families. The programme does not discriminate on the basis of age, gender, and community. The NGO has launched Phase XXI of the Daily Meals Programme on December 1, 2020, with the widened geographical territories of other parts of the country apart from Delhi and NCR. The NGO has expanded its services to help the needy in the regions of West Bengal, Jharkhand and Tamil Nadu.

In the first phase, Wishes and Blessings served meals to 60 homeless women and children in Delhi/NCR and reaches out to more hungry people with each phase. Since its inception, 18,16,995 meals have been served. The NGO ensures that the needs and preferences of the beneficiaries are taken into account, and menus are customized according to the location and demographics of those who come under the umbrella of the Daily Meals Programme. 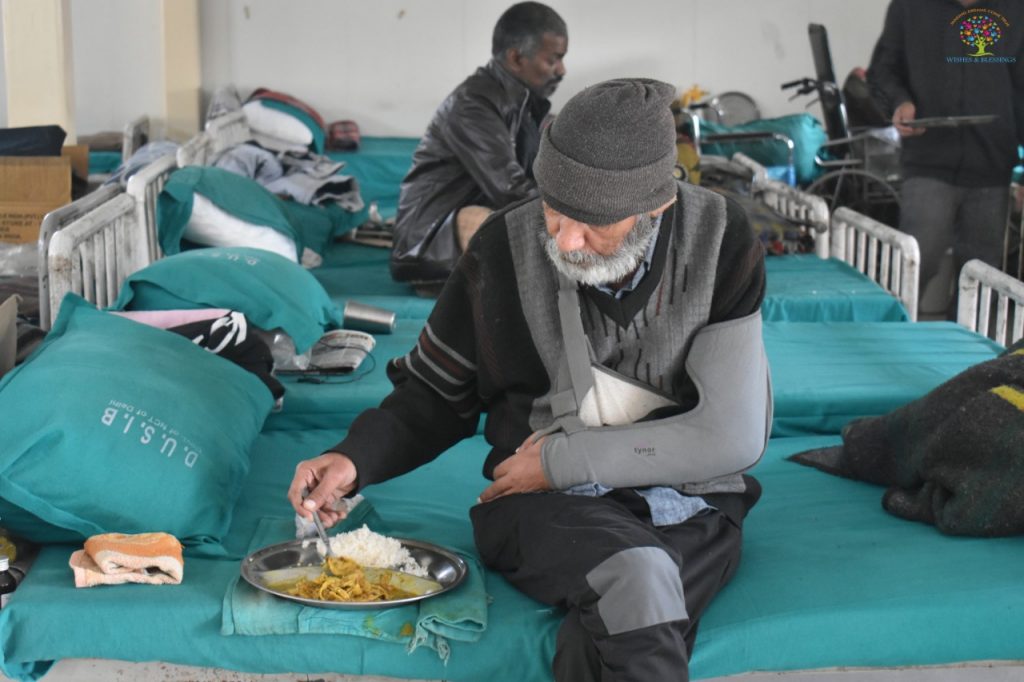 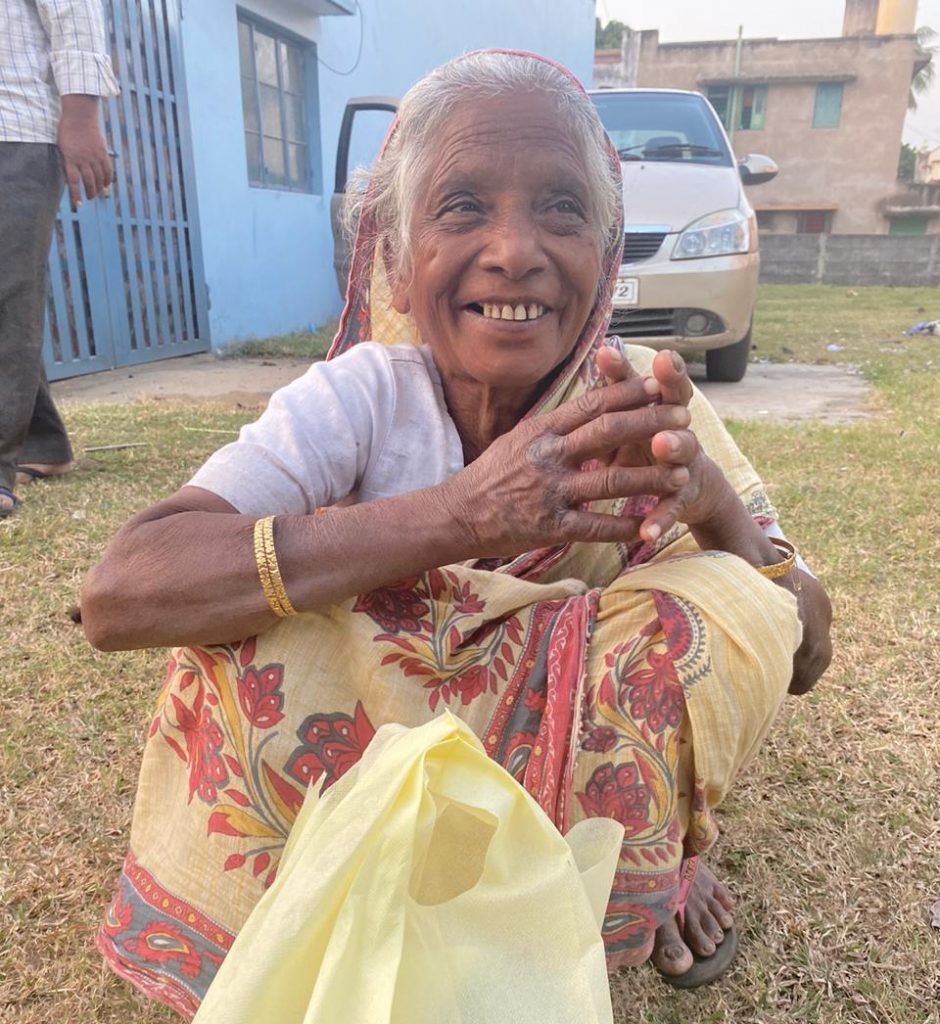 Further, due to the COVID-19 pandemic, many more people were in danger of death due to starvation. The sudden loss of jobs, drying up of savings, saw many families lose their homes, thereby finding it extremely difficult to fend for themselves. Wishes and Blessings decided to expand its Daily Meals Programme to reach out to the worst affected, especially in remote parts of the country. In Phase XXI, the NGO is reaching out to the underprivileged people from Dwarka, Maidangarhi, Sarai Kale Khan and Madipur (Delhi & NCR), Guskara and Kamarpan (West Bengal), Turiya Bera, JantaBera, Sankshosai, Ulidih Basti, Dampara (Jharkhand), and Mudichur and Pallikaranai (Tamil Nadu). Since it is impossible to serve cooked food at all these locations, the NGO has further customised the programme to provide ration kits to these beneficiaries so that they do not sleep on empty stomachs.

Commenting on the reach of the programme, Dr Geetanjali Chopra, Founder and President, Wishes and Blessings said, “The programme was launched in 2015 on a relatively small scale, and it has been so gratifying to be able to grow and feed even more hungry and needy people as the months have gone by. The COVID crisis has only exacerbated another equally worrying crisis- that of hunger, and through the Daily Meals Programme we are doing our part to ensure that some of those who were most affected no longer have to worry about fulfilling the basic need of nutritious food.”

Sunita, a beneficiary of the Daily Meals Programme, resident of New Delhi said, “We were very helpless because we didn’t have any food to eat. We didn’t know what to do at all. If this NGO had not helped us, many people in our locality would have died of hunger… I am very happy and grateful for all that we have received from them. May everyone who helped us be showered with blessings!”

India ranks 94 out of 107 countries in Global Hunger Index 2020, and according to the study, nearly 15 per cent of India’s population is undernourished. Hunger and undernourishment are not just a result of poverty, it also causes poverty. This creates a vicious cycle of inescapable poverty and poor health. To combat hunger and starvation amongst the underprivileged, Wishes and Blessings launched the Daily Meals Programme in 2015. The Daily Meals Programme has several positive outcomes: children develop strong immunities and are less prone to falling ill, register better attendance at school, and therefore have improved academic performances. The youth and adults are empowered to focus on building financially stable lives; the elderly are enabled to age gracefully and the occurrence of social evils like begging, petty theft have decreased.