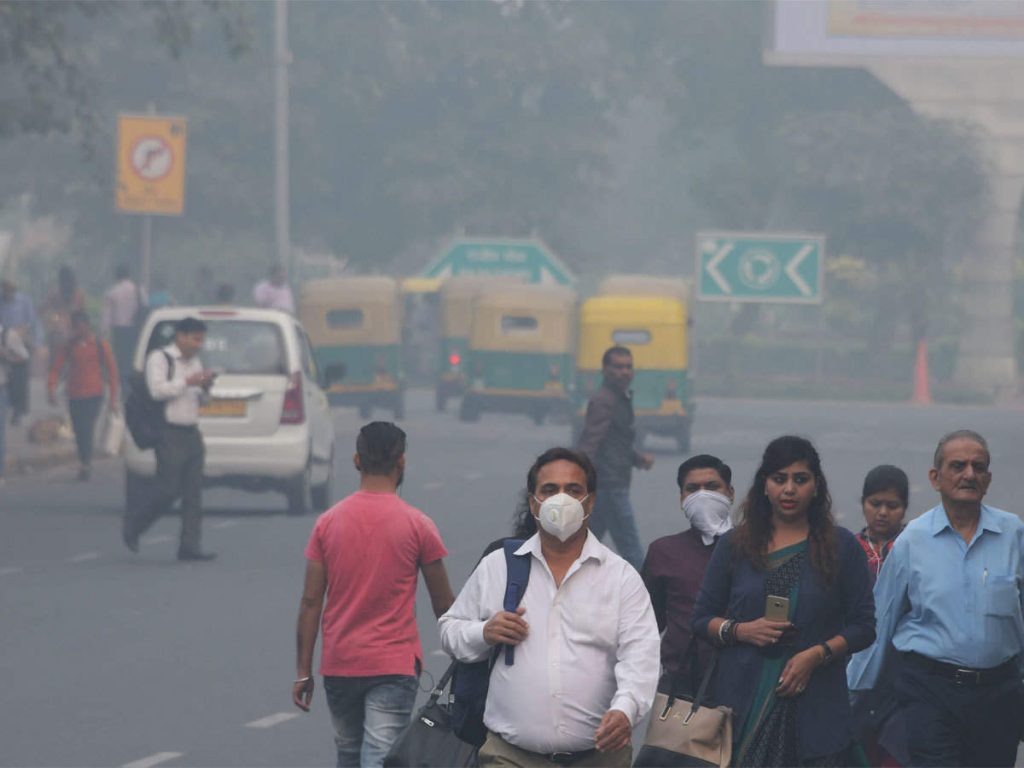 National: With air pollution reaching epic proportions around the world and reported to cause seven million deaths a year, a new campaign launched on Global Running Day, revealing for the first time the depth of public sentiment and growing calls for clean air across three continents.

Three quarters (75 per cent) of people want to see stronger targets and monitoring from governments and businesses to tackle air pollution, according to new research from World Athletics, the international governing body for athletics.

The survey – which polled 4,000 people across the UK, USA, France, and India – finds that nearly two-thirds (65 per cent) of people think that governments are not taking serious enough steps to tackle air pollution. With 83 per cent of people believing that access to clean air is a human right, there is a clear consensus that the air pollution crisis is an issue of social and climate justice.

In response to this, World Athletics is launching a new campaign backed by international athletes and researchers, to mobilise people everywhere to demand stronger action on air pollution. The Every Breath Counts campaign invites citizens across the world to sign the Declaration for Clean Air, which calls on local and national governments and businesses to urgently agree to set more stringent targets and increased monitoring for air pollution in line with the World Health Organisation (WHO) standards.

Sebastian Coe, President of World Athletics, said: “Athletics has always been about striving to achieve your best, and this campaign is about demanding better. I want to live in a world where everyone can breathe clean air. It is a simple task, but sadly it is a race against time to get there. As a runner, I want to ensure that future generations can experience the same freedom and joy that I’ve felt throughout my life. Right now, we have a golden opportunity to come together to call for the change that we need to see in the world. Join the race for clean air before it really is too late.”

The ability to exercise is at stake. 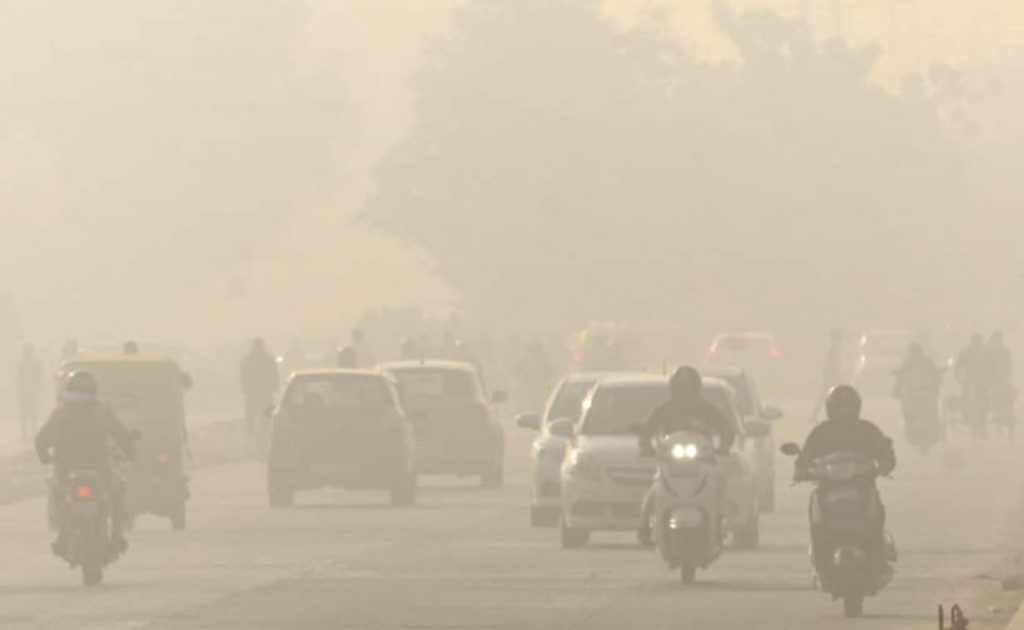 Rising obesity rates, the impacts of the COVID-19 pandemic, poor diets and limited access to nutritious food are negatively affecting global health outcomes. Despite a greater need for exercise than ever, polluted air puts the 1.4 billion people who run on a regular basis at risk of serious health implications.

World Athletics has been campaigning on air pollution since the launch of its Air Quality project in 2018. The project has created a real-time global air quality database from monitors installed in stadiums and venues in Monaco, Addis Ababa, Sydney, Mexico City and Yokohama. The data collected helps to identify sources of local air pollution and the best solutions to combat it.

Brian McCullough, PhD, Director of Center for Sport Management Research and Education at Texas A&M University, said: “This campaign addresses a desperate need to encourage action to protect and preserve the quintessential aspect of sustaining life – the air we breathe.

“Climate action is possible by leveraging the power of sport. It is time for sports organisations, athletes, participants, and concerned citizens to demand climate action to protect the natural environment, sport, and our way of life.”

Some of the world’s greatest athletes have already joined the campaign and are calling for urgent action to address the global health threat of air pollution.

Kajsa Bergqvist, three-time world high jump champion and Olympic bronze medallist, said: “I am very lucky to have grown up in Sweden, which is one of the least polluted countries in the world. But sport is all about fairness, and it is deeply unjust that athletes in many parts of the world are hindered by poor air quality and face serious health implications in their pursuit of sporting achievement. It is imperative that we join together as a global community of athletes – and of people – to demand clean air everywhere.”

David Rudisha, retired Kenyan middle-distance runner and Olympic champion, added: “As an athlete, I know that the importance of clean air cannot be underestimated. In Kenya, ambient air pollution is the fourth biggest risk factor driving death and disability combined. It saddens me to think about how this will hinder the next generation of aspiring athletes, and how it’s already destroying the health of our people. I hope others will join together with us to campaign for urgent action to improve air quality.”