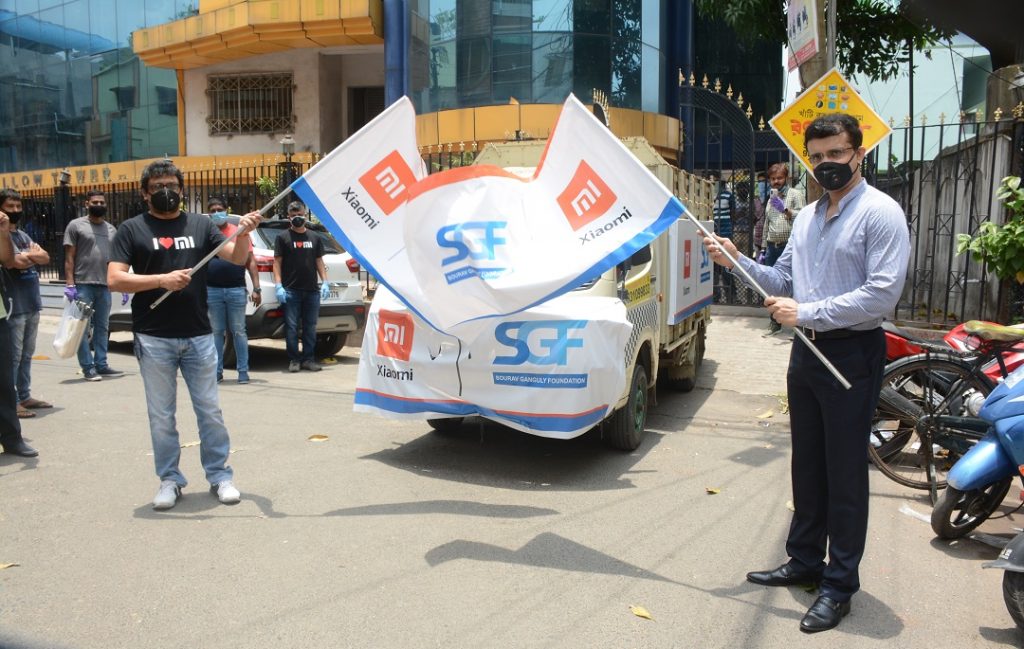 Bengaluru, June 12, 2020: Xiaomi India recently announced their partnership with Sourav Ganguly Foundation to provide relief and assistance to families in the areas affected by cyclone Amphan. The partnership aims to support and provide relief to the families displaced due to the cyclone that hit West Bengal and other nearby regions.

To begin with, Xiaomi India will be supporting 10,000 families under the partnership, distributing essential food supplies like rice, oil, pulses and also protective face masks in the districts impacted by the cyclone in the State. These districts are South 24 Parganas, Sundarbans, North 24 Parganas, Midnapore and Kolkata. 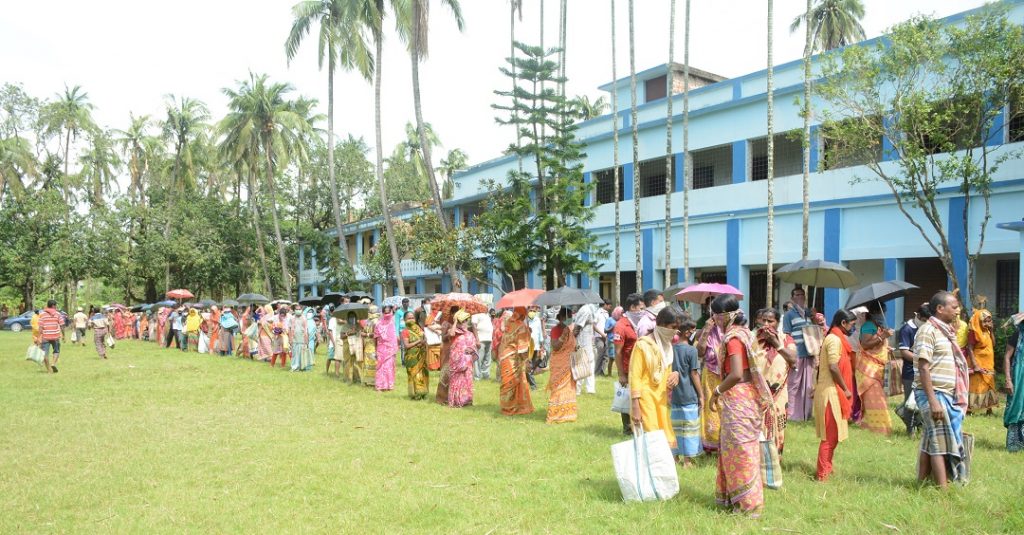 Speaking on the initiative, Manu Kumar Jain, Vice President, Xiaomi, and Managing Director, Xiaomi India said, “The recent cyclone in West Bengal was an unmitigated disaster that displaced many families who weren’t prepared for it. As a part of our commitment to society, we have pledged support to the people of West Bengal to help them recover from this natural calamity through our initiatives with Sourav Ganguly Foundation. Sourav Ganguly has been the pride of Eastern India and we value his contribution to the country and the State in this hour of need.”

Sourav Ganguly, BCCI President and Former Indian Captain, said, “We are thankful to Xiaomi India for coming forward in this time of crisis to support the people of West Bengal. Amphan has resulted not only in massive destruction of infrastructure but also displaced and affected a large number of families in the state. With this partnership, Sourav Ganguly Foundation and Xiaomi India are committing to support the needy with a focus on providing them with essentials.”