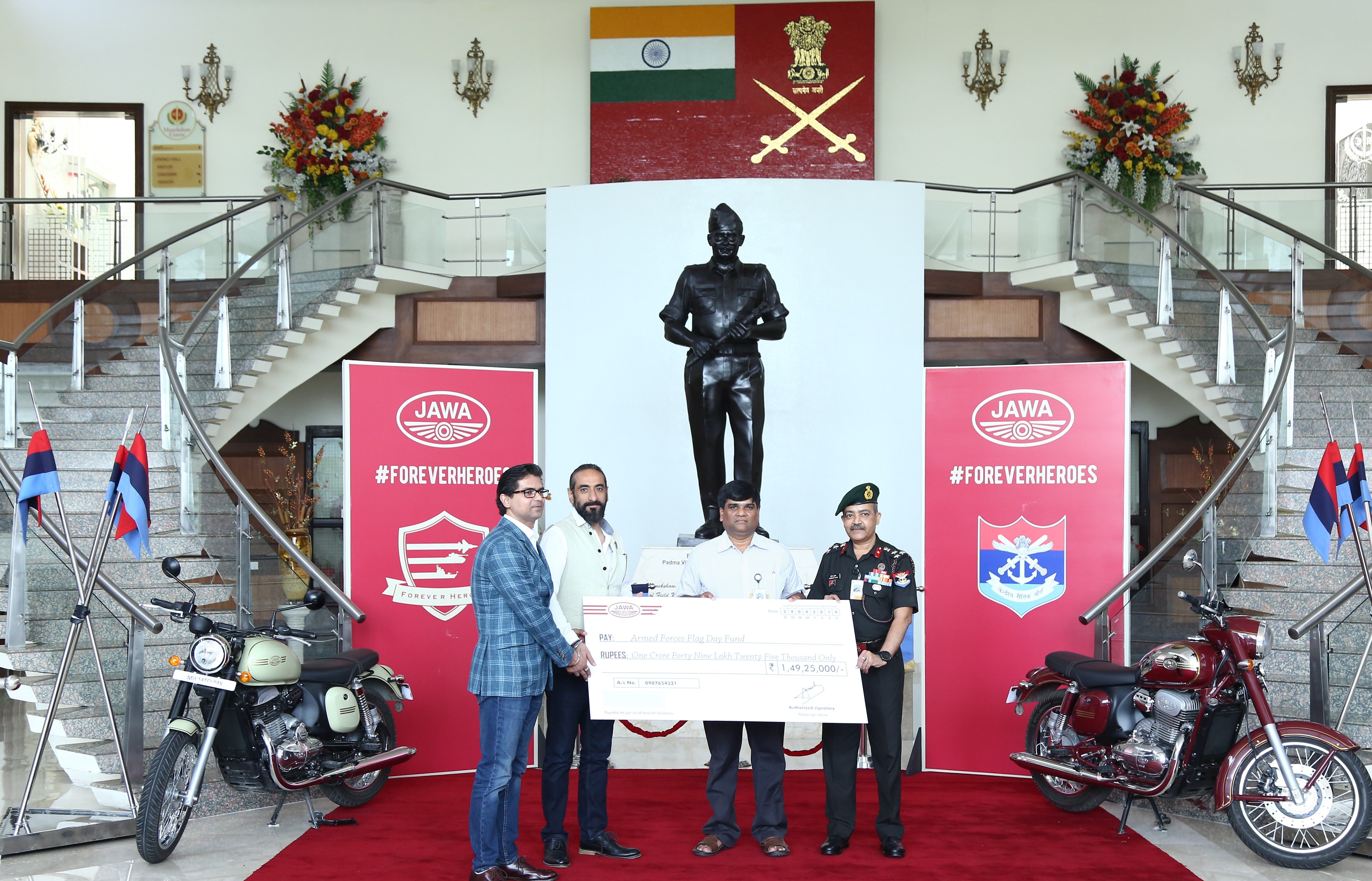 New Delhi, April 25, 2019: Jawa Motorcycles’ #ForeverHeroes initiative that started with a fundraiser event in Mumbai continued with the handover of proceeds of the auction to Armed Forces Flag Day Fund at a ceremony in the capital.

Classic Legends Pvt. Ltd. raised a sum of INR 1,49,25,000 by auctioning 13 motorcycles from its first batch of production motorcycles. The handover was done by Classic Legends to Kendriya Sainik Board, Ministry of Defence (Government of India) at a joint ceremony in the presence of eminent armed forces veterans, war heroes and officers.

Speaking at the occasion, Anupam Thareja, Co-founder, Classic Legends Pvt. Ltd. and Founder and Managing Partner, Phi Capital, said, “This thought was born out of a cause that touches our personal nerve as well as the ethos of the company. We started with a modest target but were surprised by the participation of friends of Jawa,fans and the community, truly in the spirit of this brand. We had people bidding for Jawas not just from metros like Bombay and Delhi, but all the way from Krishnagiri in the south, to the diamond city of Surat.”

Ashish Joshi, Chief Executive Officer, Classic Legends Pvt. Ltd., said “Forever Heroes is not just a Classic Legends initiative. Rather, it is a movement created by Jawa riders as well as the motorcycling community who came forward to support this cause and helped us raise this amount. It is true that the sacrifices made by martyrs can never be weighed, but we will be glad if this gesture can contribute to the welfare of their family members.”

Brig.Mrigendra Kumar SM, Secretary, Kendriya Sainik Board, said, “Forever Heroes initiative is a thoughtful step towards the benefit of the families of armed forces personnel by Jawa Motorcycles. What sets this apart is the way the brand has brought the motorcycling community aware of the sacrifices that the armed forces make to keep our country safe.  We appreciate this gesture and it is our duty to ensure that it makes a difference to many lives by contributing to their better future.” 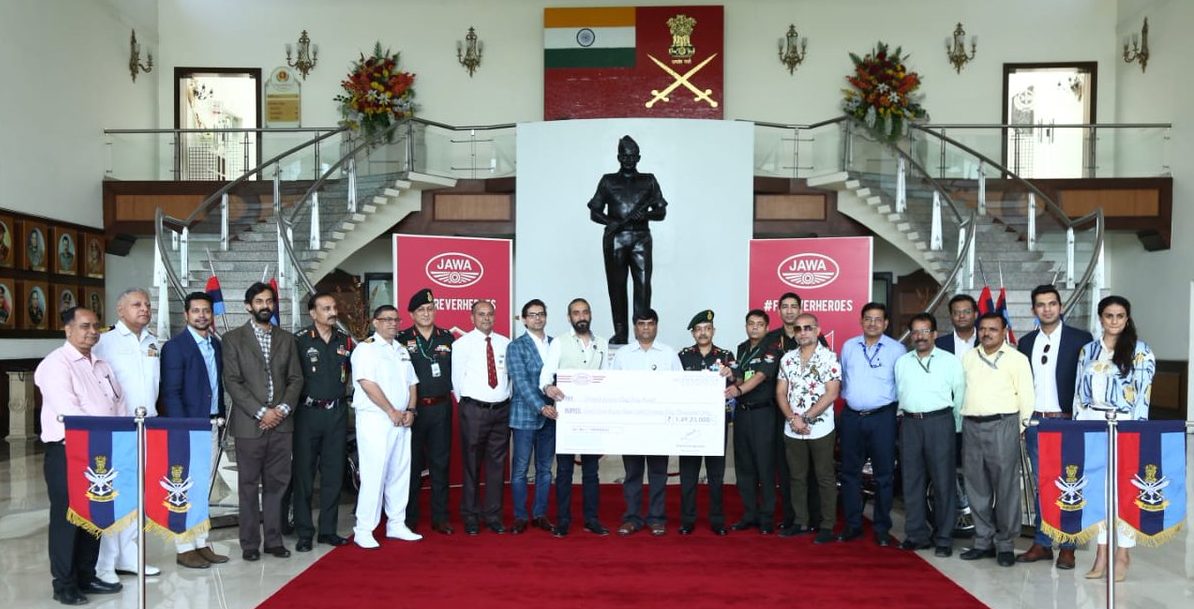 As a young automobile start-up in the country, Classic Legends Pvt. Ltd. wants to inculcate a sense of gratitude towards the Armed Forces in this early phase of the company’s development of culture and values, in appreciation of their efforts and sacrifice that helps keep the country safe, peaceful and prosperous. At this stage, Jawa wants to start with a token monetary contribution to the Armed Forces.

Given the resounding demand to its motorcycles, Jawa auctioned the first few motorcycles in the open market and will donate the proceeds towards a benevolent cause of the Armed Forces. 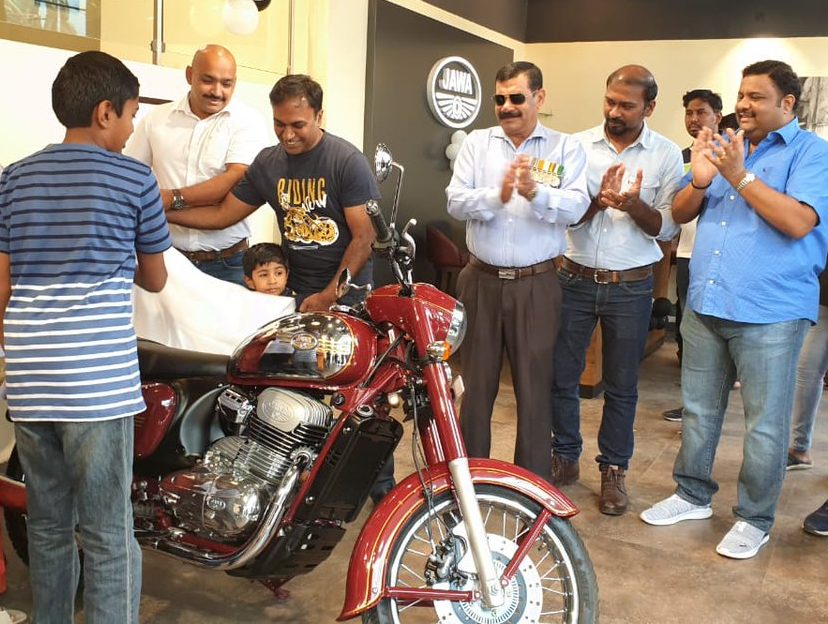 With the Forever Heroes initiative, the Company is particularly inclined towards supporting the education of the children of the martyred jawans who have given their life for the country in the line of duty.  In its day to day functioning, Jawa Motorcycles will also look forward to facilitate interactions of its employees and customers through its network and other suitable occasions with the armed forces personnel to help build regard and respect for their contribution to the country. As part of this, the Company handed over the first few motorcycles to its customers though the veterans, ex-servicemen and serving officers. 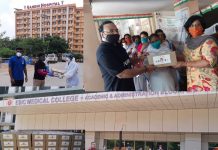 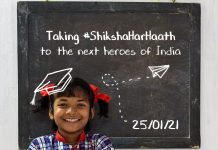