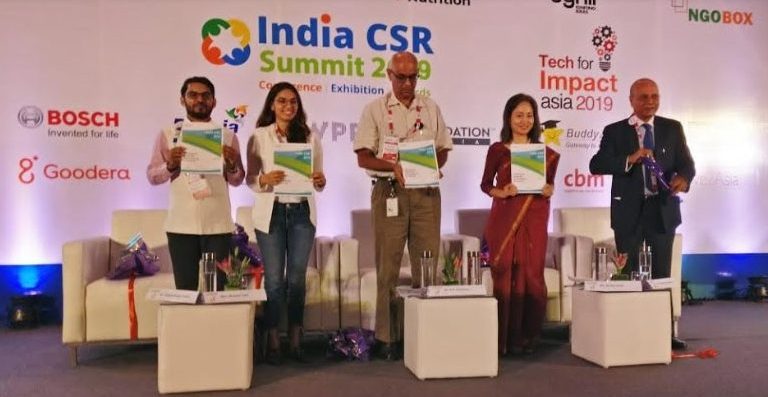 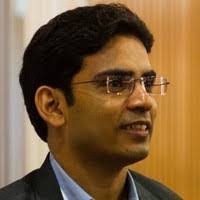 “The 2019 Report is the fifth such annual report which provides an in-depth analysis of CSR spends of big 368 companies in FY 2018-19 which shows Corporate India’s social responsibility graph headed up with 7.35 percent. The Report visualises a few important curves of CSR landscapes in India, entirely based on the actual CSR spending data of these companies, as reported by them in mandatory disclosures. Till last year, we have seen companies spending 30-35 percent more than the prescribed CSR, but this time, we have seen two-thirds of the companies spending 63 percent more than the prescribed CSR,” informs Bhomik Shah, CEO, CSRBOX.

These 368 companies account for almost three-fourth of the total CSR spend in India, making it a big sample size for any such study and analysis. They were shortlisted on the basis of INR One Cr. or above the prescribed CSR spend in FY 2018-19. The data is based on the CSR disclosures as per the Companies Act, 2013, and listed on BSE or subsidiary of a BSE-listed company, availability of data by Aug 31, 2019.

The number of projects implemented by companies has increased by 17 percent than the last financial year. There has been almost 25 percent increase in education and skills-based projects from the last financial year. The States of Maharashtra, Karnataka and Orissa received almost 25 percent of the India’s total CSR fund, whereas West Bengal, Assam and Kerala received the lowest CSR funds.

CSR compliance among Public Sector Enterprises (PSEs) in FY 2018-19 was 107 percent. Public Sector Companies have 31 percent share in India’s CSR Fund. 3368 Cr was the CSR spend for PSEs, and unspent was 654 Cr.