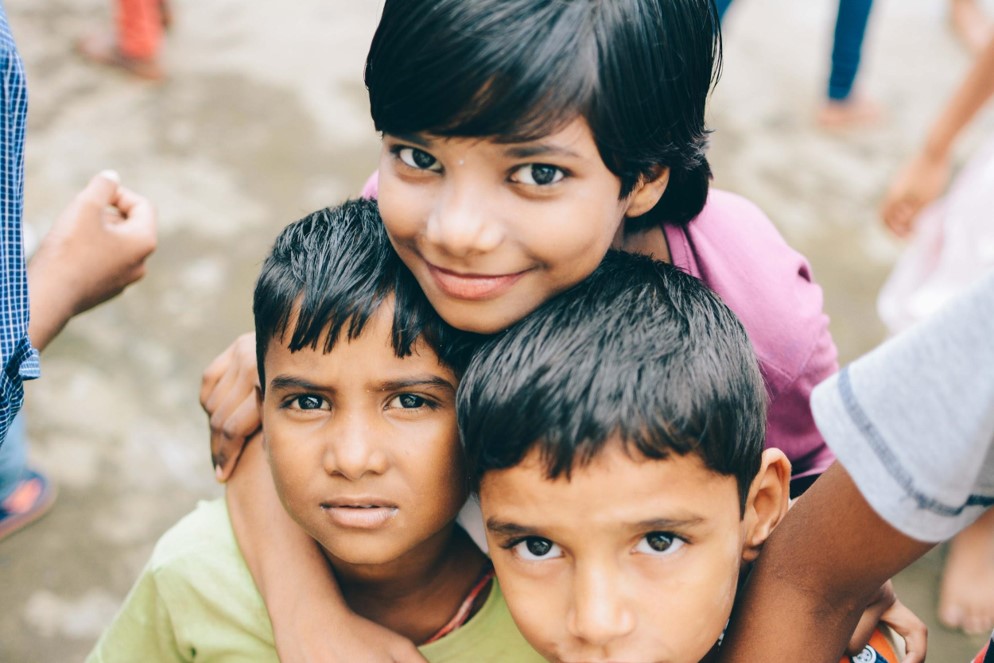 Mumbai: Make a Difference (MAD), a leading Indian NGO for underprivileged children, is collaborating with AB de Villiers, a former South African international cricketer, to help underprivileged children realise their career potential. AB de Villiers, who has captained South Africa in all three cricketing formats and played for Royal Challengers Bangalore, has signed up to volunteer his time for Make a Difference (MAD). The NGO is working with children in need of care and protection in India and has developed a prosperity model working with children from the age of 10 up until they turn 28 years of age and settle down in life with stable income levels. 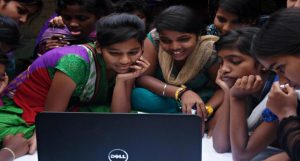 Commenting on the association, AB De Villiers said, “India has been incredibly kind to me over the years, and I am always looking for ways to give something back. I am happy to be associated with MAD andwill mentor two young people supported by the team. The NGO offers consistent support to children born into extremely difficult circumstances until they break the cycle of poverty. Their work is incredible.”

During the initial stage of his volunteering, AB De Villiers will mentor two beneficiaries over the next six months; 18-year-old Ayan from Lucknow, who has just finished school and wants to play cricket at the under-19 level and possibly for India and Anitha, who is 21 years old and studying journalism in Bangalore. She wants to be a TV news anchor one day. 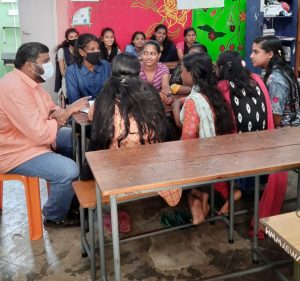 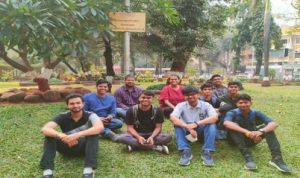 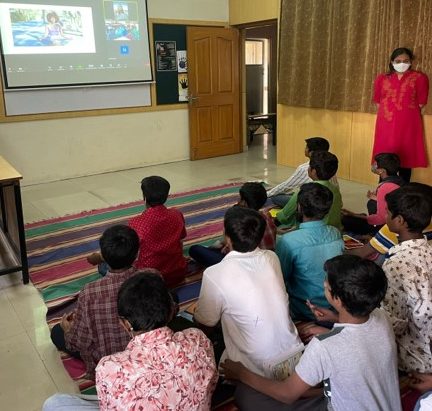 Talking about the process, Jithin Nedumala, Co-Founder and CEO, Make a Difference, said, “The uniqueness of our model lies in its being volunteer-driven and we are simply delighted at having a global sporting icon like AB de Villiers supporting us. Mr 360, as he is fondly known in India, and his support for our organisation will further strengthen our resolve to help children in need of care and protection. Thank you AB.”