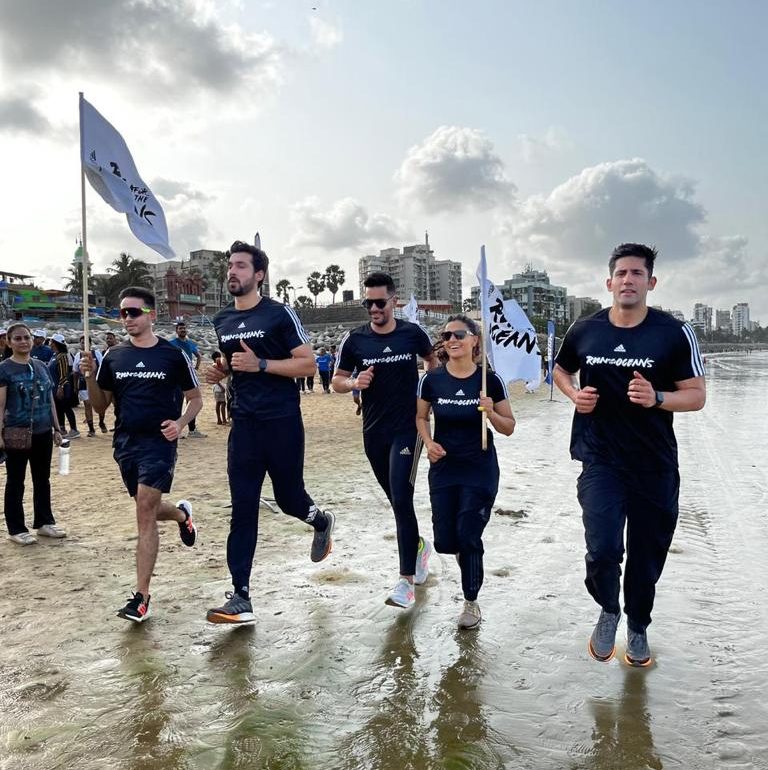 Mumbai: adidas India united runners from all over Mumbai as over 1500 enthusiasts participated in the 5th edition of the brand’s sustainability campaign “Run For The Oceans” in Mumbai.  adidas India team was joined by renowned public figures and media personalities, including Anusha Dandekar, Saiyami Kher, Karanveer Bohra, Teejay Sidhu, Aditya Seal, Akash Gaurav and Angad Bedi among others for the run. The run involved a three-kilometre lap around Versova Beach, Mumbai. Post the run, the runners participated in a beach clean-up drive on Versova Beach. For every 10 minutes of running, recorded by participants via the adidas Runtastic app, Parley vowed to clean up the equivalent weight of one plastic bottle from beaches, remote islands, and coastlines before it reaches the ocean (with this year’s target to collect a maximum of 250,000 kg). 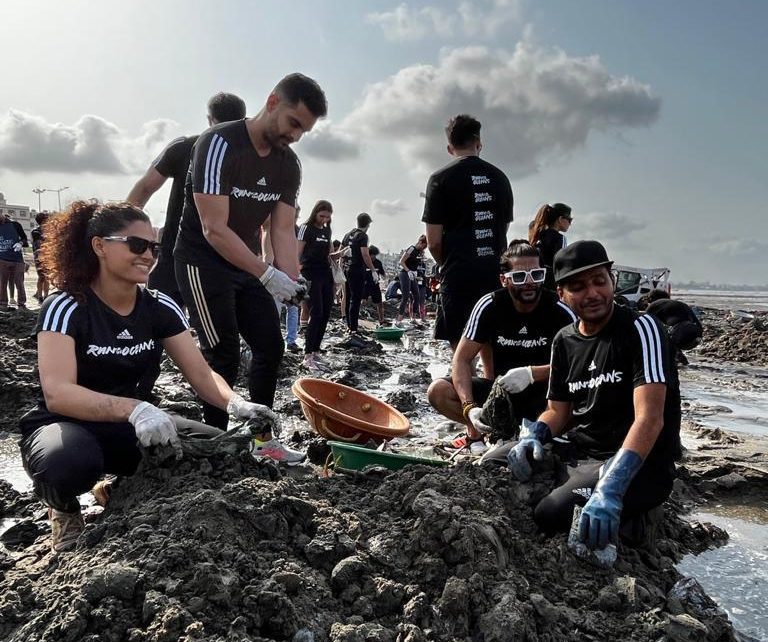 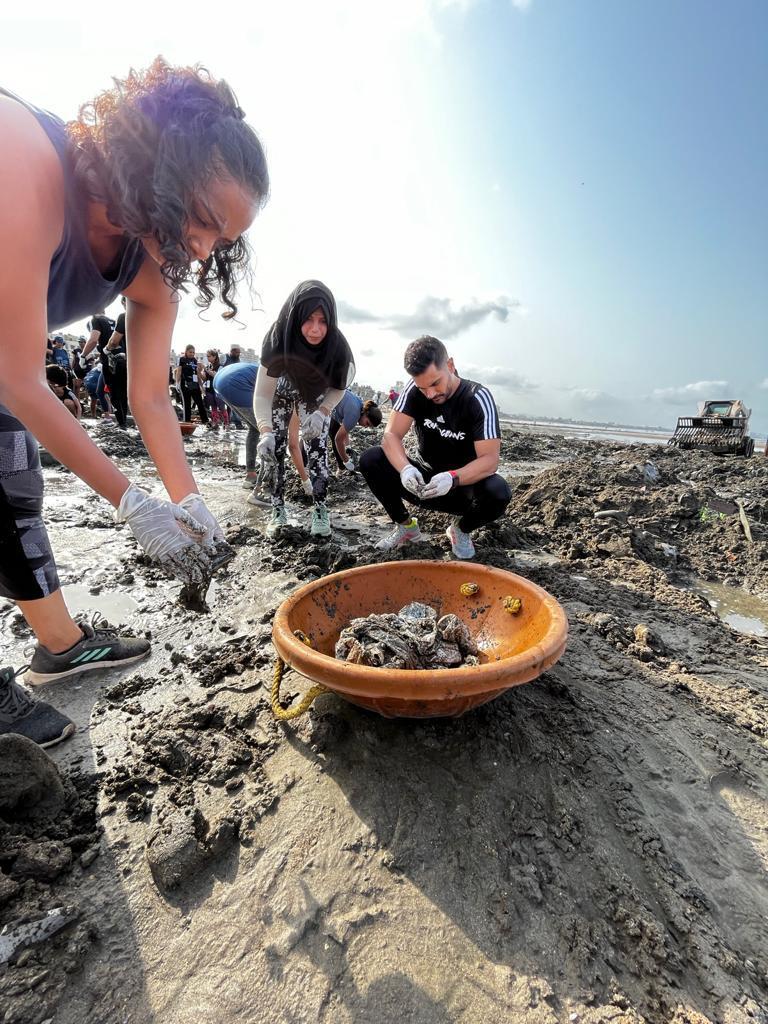 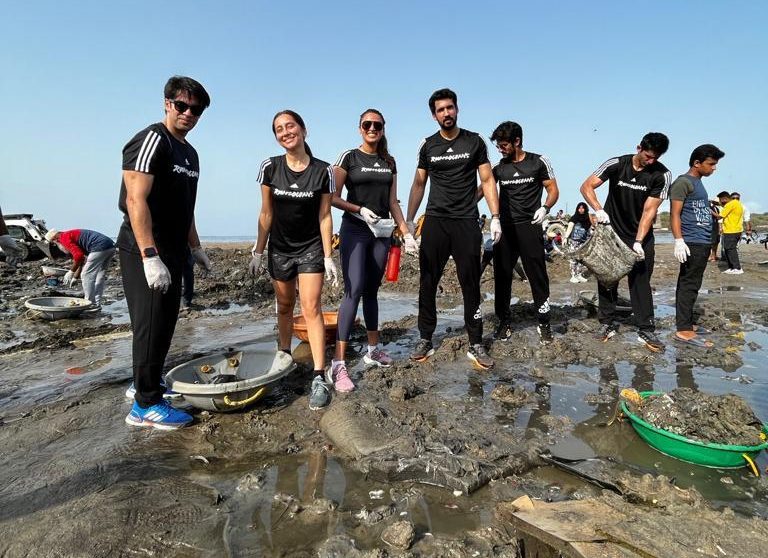 While RFTO is a global movement, in India, adidas has given momentum to the movement by associating with Adv. Afroz Shah, the UN Champion of Earth 2016. adidas India has been supporting Shah in his endeavour to remove plastic from beaches and oceans since 2018. His purposeful initiatives have generated huge awareness and a positive impact among locals with the vision to make oceans plastic-free in India and globally. The most successful initiatives include conserving the mangroves, running ground action workshops to prevent litter and promoting the segregation of plastic waste. Above all, his efforts encouraged adopting and acting on the ideology of a circular economy.

This year’s RFTO 2022 had several engaging features like an innovative interactive education zone explaining why there is an urgent need to save marine life from plastic pollution. The event concluded with all runners being bestowed with special RFTO medals, having an ounce of clean sand from Versova beach. 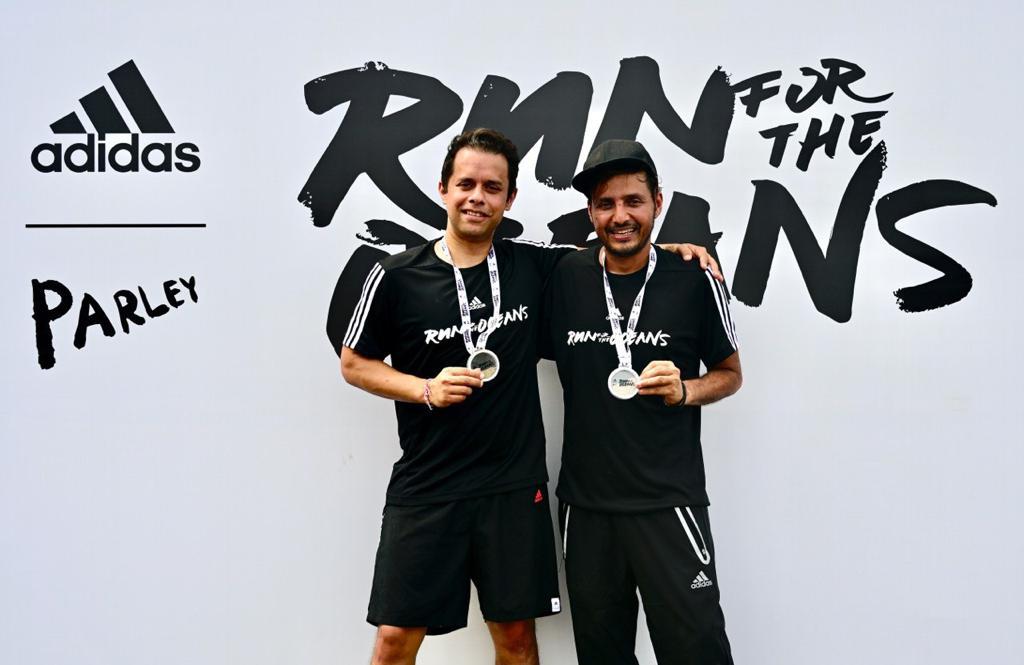 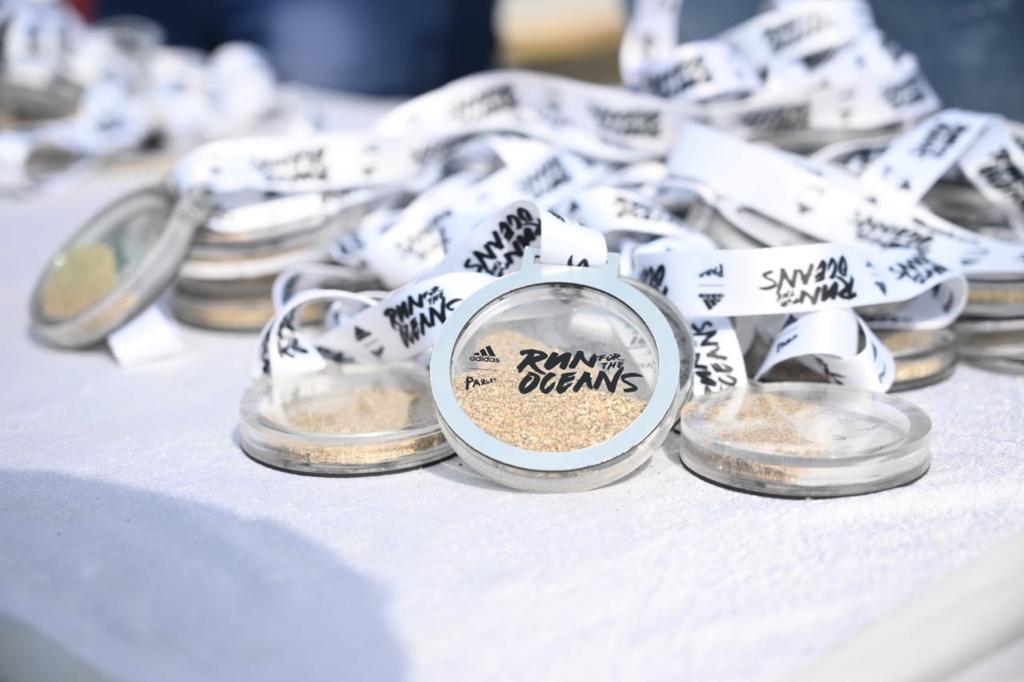 Sharing his thoughts on this mission Sunil Gupta, Senior Director, adidas India said, “At adidas, our commitment to sustainability is holistic and deeply embedded into how we do business. Run for the Oceans is at the forefront of this commitment to help “End Plastic Waste”. Since the beginning of this initiative, adidas has made more than 50 million pairs of shoes with Parley Ocean Plastic and close to 18 million pairs in 2021 alone. Currently running in its fifth year, this campaign shows the brand’s commitment to bringing communities together to create a more sustainable world, because sustainability is a team sport.”

adidas has been collaborating with the environmental organization, Parley for the Oceans since 2015, to focus on waste prevention: plastic waste from beaches, coastal regions and the oceans. The sporting goods manufacturer has been using the collected plastic through a technically advanced recycling process to produce yarn for shoe uppers and apparel. Over the years, the brand’s product range has gradually expanded, from shoes and football jerseys to swimwear, other sports apparel and more. In addition, the brand is also focusing on increasing the proportion of recycled materials in the entire product range with every passing year. Its goal is to use only recycled polyester from 2024 onwards.