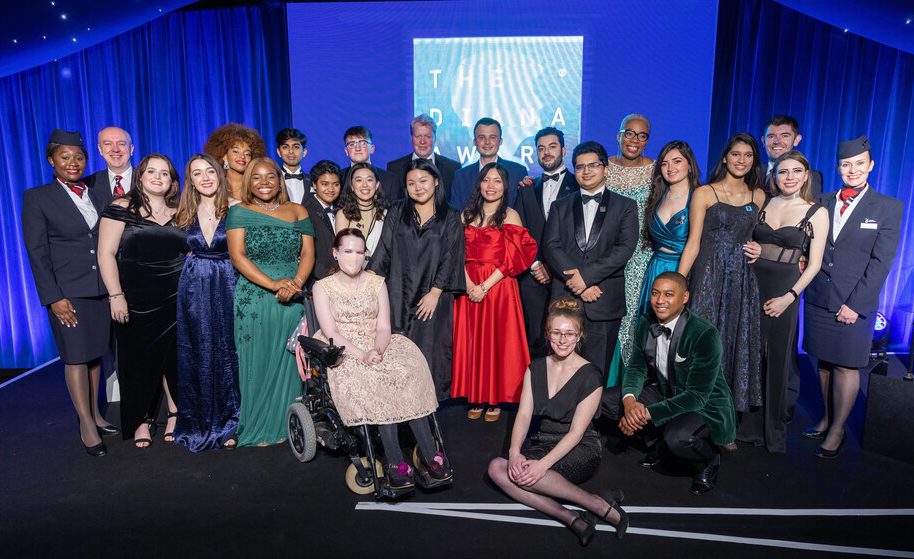 British Airways is proud to have flown 15 young award winners from around the world to London for the 2021 Diana Legacy Awards as its official travel partner. The past and present winners travelled on British Airways flights from countries including the US, India, Italy and Germany to attend the prestigious event.  British Airways has supported The Diana Award and bi-annual Legacy Award ceremony in 2017, 2019 and 2021. In 2018, the airline also donated more than £30,000 to fund The Diana Award’s anti-bullying programme.

The Awards have been established in memory of Diana, Princess of Wales, who would have celebrated her 60th birthday this year and British Airways has supported the Diana Legacy Awards since 2017. The ceremony, which recognises 20 exceptional young people who are inspiring the next generation by leading and mobilising social change in their communities, took place at Althorp House and were hosted by Diana’s brother, Lord Spencer.

The winners were selected by a prestigious judging panel, including Lord Spencer and British Airways’ Chairman and CEO, Sean Doyle, who said: “We were delighted to partner with The Diana Legacy Awards again this year and were honoured to fly many past and present winners to London for the ceremony. At British Airways we want to play our part in making a better, more connected world for everyone to live in, supporting communities in the UK and globally. It was truly inspirational to hear the stories of these outstanding individuals and we are proud to be championing the next generation of young leaders, driving positive change within their communities.”

Tessy Ojo CBE, The Diana Awards’ CEO said: “Hosting the Legacy Awards at Diana, Princess of Wales’ family home is especially poignant as we mark what would have been her 60th birthday.  In a year that has seen young people’s lives disrupted by the pandemic, it is even more important that we honour, celebrate but also invest in those young people from across the world who, through their selfless trailblazing efforts have changed lives in their communities. We are incredibly grateful to British Airways, as the travel sponsor for the 2021 Legacy Awards.”

The Diana Award aims to recognise and inspire the next generation of young leaders who are creating positive social change in their communities. The Legacy Award winners will have access to a two-year development programme that aims to give them the opportunity to enhance their personal and professional skills. This not only enables them to grow the positive impact they are making in their communities but to inspire future generations of changemakers.