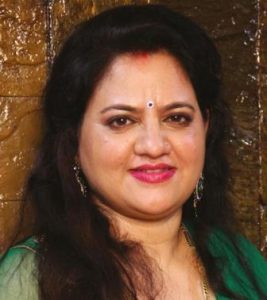 It is said that 70 percent of India resides in its villages, and the real wealth is found in its grains. Agriculture has always been the backbone of our economy and contributes one-fifth of the GDP. Yet the Indian farmer and his village have been left behind in the growth trajectory.

Successive governments worked on rural development in bits and pieces,only concentrating on the cities, and that too, half-heartedly. This has left many parts of India underdeveloped. Some of the remote parts of the country have not even been touched by development. Building of physical and social infrastructure, such as schools and colleges,availability of good teachers, roads, electrification, water supply and other such basic amenities has only touched the peripheral rural areas outside the cities. Some genuine efforts have been met with agitation backed by vested interests, who would intentionally interrupt developmental works as they would hamper their personal interests.

However, the government has now drawn up a comprehensive strategy mainly focusing on poverty alleviation, eradication of hunger, better livelihood opportunities, provision of basic amenities and infrastructure facilities through innovative programmes of wage and self-employment.Science and technological interventions in the field of rural development is being paid special attention to help farmers yield better and healthier produce. Distribution pattern of food grains and agricultural produce are given priority.

Yet all these efforts look too little and too late until green shoots of growth and development begin to show positive manifestation of the schemes.Some talukas and villages have begun to show signs of prosperity, which is a good sign. This issue of CSR Mandate brings some thought-provoking articles as well as heartwarming stories on rural development, steps taken to combat malnutrition, and many more. 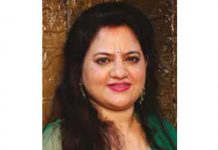