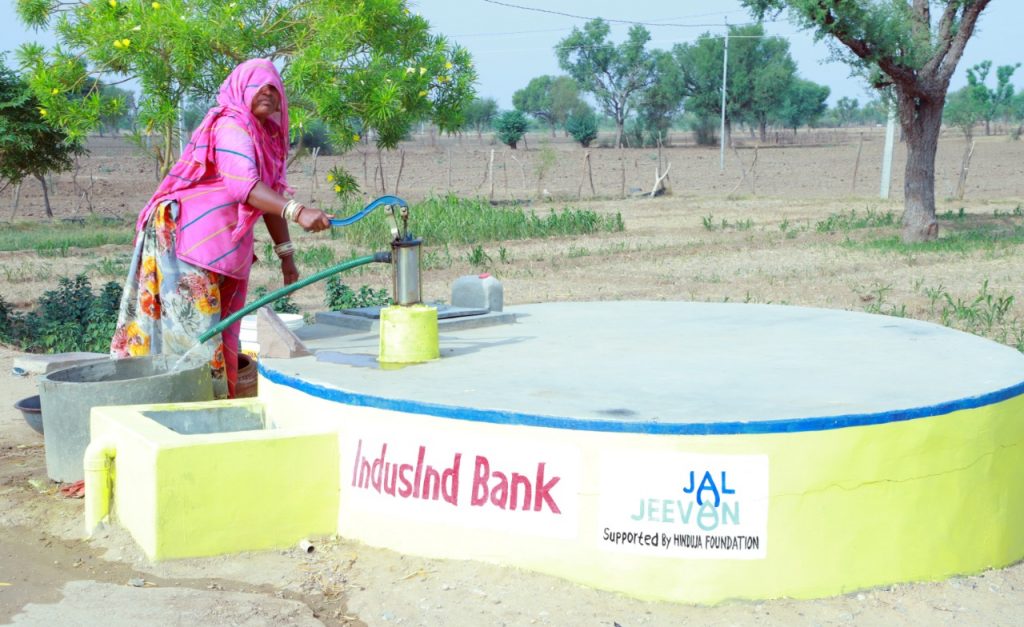 Mumbai, March 22, 2021: Hinduja Foundation, the philanthropic arm of the Hinduja Group, on the occasion of World Water Day announced its continued commitment to its flagship Jal Jeevan programme.

Water is one of the champion causes across the Hinduja Group for its multifaceted CSR activity. In 2020, the group contributed Rs 34 Crore towards water conservation, restoration and stewardship.

Through this programme, more than 53000 Ha land equivalent to one lakh football fields has been treated. Further, a storage capacity of approximately 25,000 Olympic swimming pools (219 million Cu. ft) has been created. Lastly, this project has also been instrumental in dispensing around 629 million litres of safe drinking water – equivalent to approximately 31 million jerry cans.

Commenting on the milestone, Paul Abraham, President, Hinduja Foundation said, “Today we have achieved the size and scale to be one of the leaders in water stewardship. Going forward, we aim to significantly impact many more human lives. The Hinduja Foundation and Group Companies will work together with grassroots organisations and the Government to support the journey to water Security in our country.

To enhance water bodies across the country 2400 volunteers from all group companies along with NGO partners have worked together to restore water bodies that have been heavily contaminated or dried up. 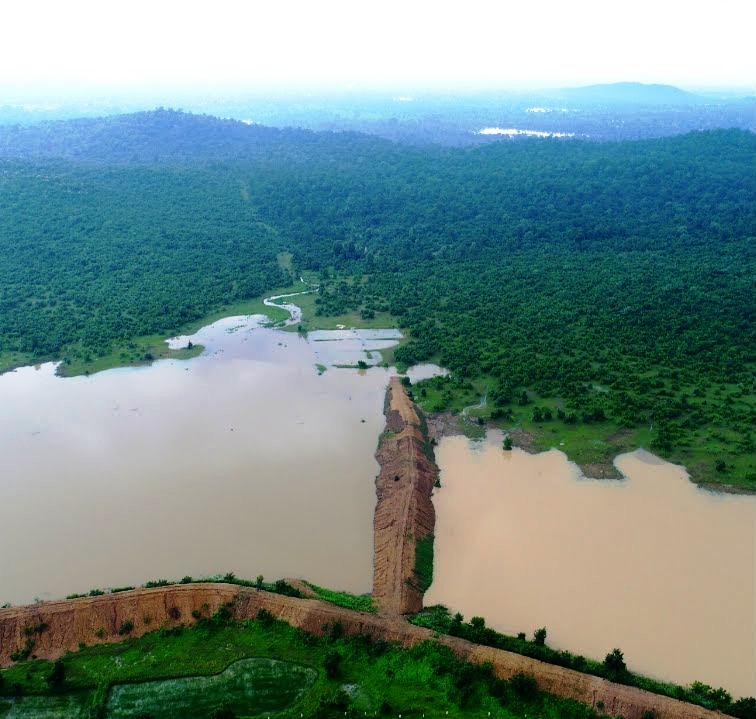 Some of the key initiatives under Hinduja Foundation’s Jal Jeevan programme include the Within the Fence initiative by various Hinduja Group companies working towards being water positive in all their facilities, offices and branches across the country.

We also participate actively in restoring water structures such as lakes, ponds, tanks, drains, rivers and step wells, dispensing safe drinking water, rooftop harvesting in areas that receive less than 200 mm of rainfall, restoration of wetlands and Himalayan springs and watershed development looking at both the supply and demand side of water.

“This is one of the most important achievements for us at the entire Group. Our main mission is to emerge as a water-positive group by reducing operational water-related risks and contribute to nation-building. Water conservation is the need of the hour and we are focused towards enabling water security especially in the water-stressed geographies under our flagship Jal Jeevan programme to benefit the community at large,’’ Abraham added.