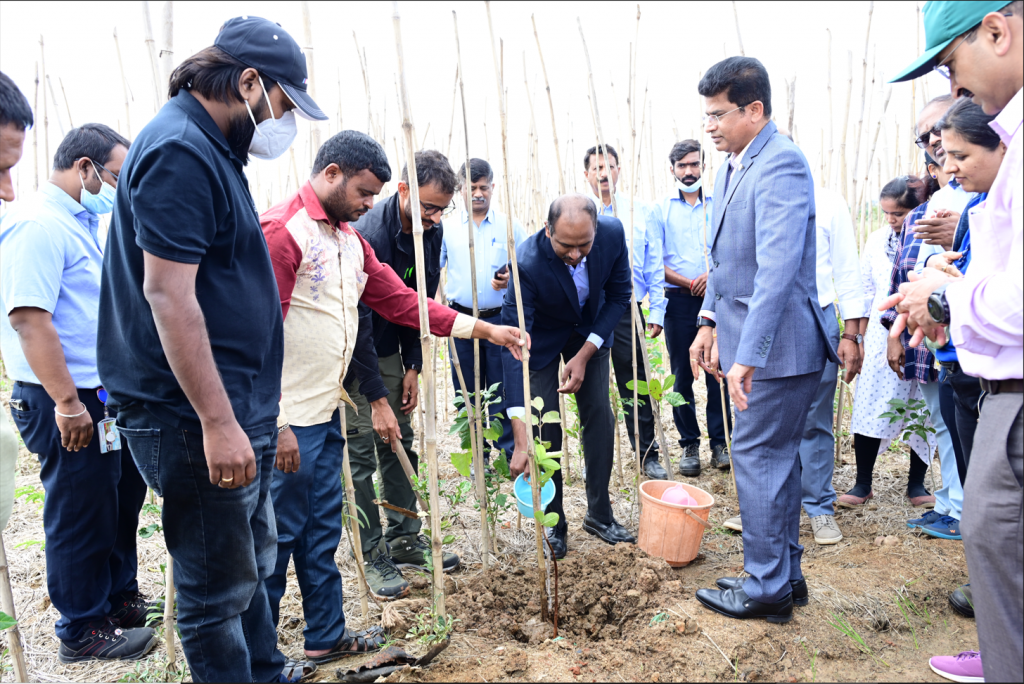 Bengaluru: Kennametal India Limited, in partnership with United Way India, a non-profit organisation, launched the “Urban Afforestation” project in the Bingipura landfill area of Bengaluru. The event was graced by Dr Shanth A. Thimmaiah, Chairman, Karnataka State Pollution Control Board.

This event marked the completion of planting 10,000 tree saplings with the help of United Way India’s on-ground implementation partner, SayTrees. For a period of two years, SayTrees, with the help of corporate volunteers from Kennametal will take care of these saplings so that they can develop into a natural forest cover, aiding in the restoration of its ecological balance. Additionally, the afforestation drive will raise the groundwater table in the vicinity owing to soil and moisture conservation. 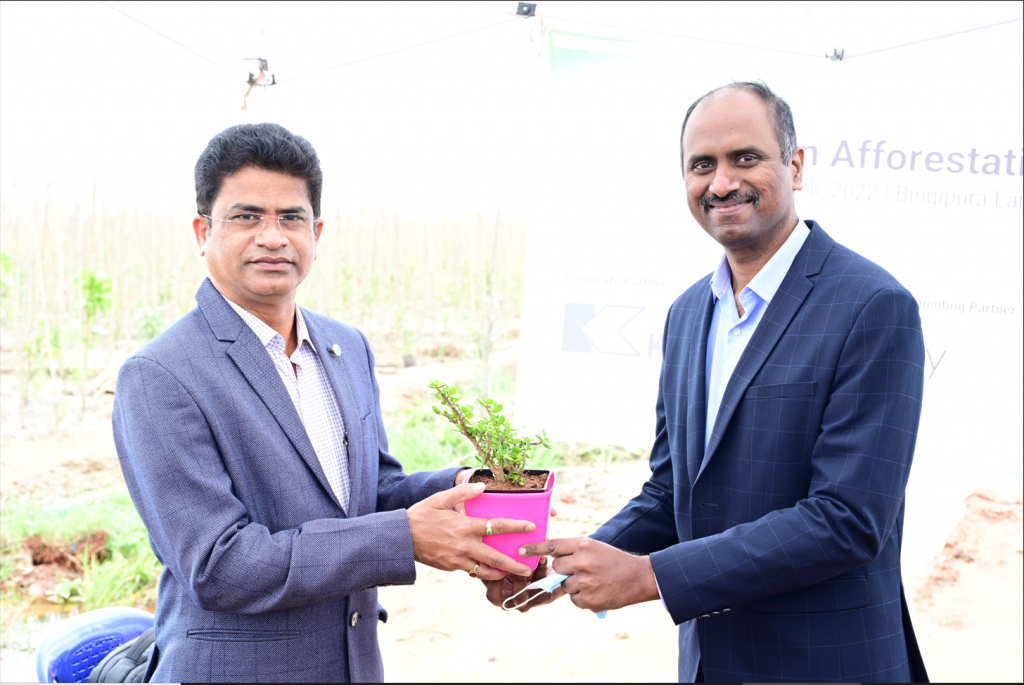 Speaking at the event, Vijaykrishnan Venkatesan, Managing Director, Kennametal India Limited said, “Kennametal’s employee-driven ‘Protecting Our Planet’ (POP) initiative is a cornerstone of our environmental stewardship. Through this programme, we have implemented several projects over the years in and around our facility in Bengaluru, aimed at improving the green cover of the city. This urban afforestation project, being driven in conjunction with United Way India, is one such initiative that will positively impact the ecosystem and further strengthen our commitment to bettering the environment.”

Citing the importance of such projects, Dr Thimmaiah said, “Karnataka has always been at the forefront in the implementation of initiatives aimed at conserving our natural resources and encouraging our citizens to actively participate in them as well. We appreciate Kennametal’s support to this project, which is aligned with the State’s vision in this area.”

Speaking on the significance of environmental conservation, Jayanti Shukla, CEO of United Way India said, “We are delighted to partner with Kennametal India Limited to implement such an impactful green initiative. The Miyawaki Method that will be used for this afforestation project will ensure a diverse and firmly-rooted forest cover in the area, which will be a step in the right direction for realising our joint environmental conservation efforts.”