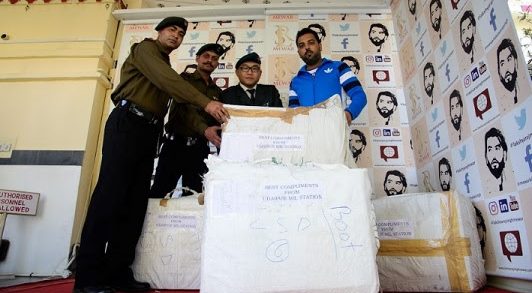 Udaipur, Rajasthan, January 29, 2018: During winter season, the city of Udaipur experience extremely cold weather. The underprivileged and the homeless have no respite from the freezing temperature. Maharaj Kumar Lakshyaraj Singh Mewar, the prince of Udaipur and the scion of the royal house of Mewar, is known for his unwavering commitment towards the society. He has recently flagged off a pan India Vastra Daan or clothes donation drive. 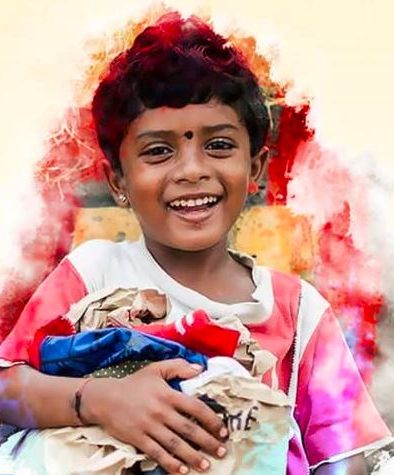 The Vastra Daan initiative will help the needy get some warmth during the long and cold winter nights. Speaking on the occasion Maharaj Kumar Lakshyaraj Singh Mewar shared, “The focus has always been to give back to society. The weather conditions this year have been extreme, with the temperature dipping to 3.6 degrees Celsius. To help the underprivileged get some respite, we have initiated Vastra Daan campaign. The initiative kick started on January 21, 2018, and we are humbled that the Indian Army’s 30 Infantry Brigade has already led the campaign by donating more than 350 clothes to this cause.” He reiterated that, “Many of us have more than we require, more than we need to survive. We are so lucky and we still take everything we have for granted. We have old clothes that we do not wear or does not fit us anymore piling up at home. Let us put together these clothes and help the people who have been devoid of such privileges. There are so many people who can benefit from our old clothes.”

Maharaj Kumar Lakshyaraj Singh Mewar has created awareness on several social issues related to the rural and urban populace in the region. He has conducted campaigns for numerous social causes to create awareness in the field of education, health, environment etc., in order to improve the standard of living and quality of life of the local people. He has also worked on various social projects in association with NGOs like the Sauhardya Charitable Trust.

Every year, thousands of people gather in Udaipur on Maharaj Kumar Lakshyaraj Singh Mewar’s birthday which falls on January 28. This year, instead of giving gifts, he has requested people to contribute to this drive and make their participation count. The campaign which started on January 21, 2018 will culminate on February 5, 2018. Centered in Udaipur, the drive has spread to multiple cities across India including Mumbai, Delhi, Hyderabad, and Chennai. More than 30 organisations including well-known brands like Dadu’s, Vijay Group, Squat Up, Fed Bank & Thanekars (a group which actively works for social causes) from Mumbai, have extended their support towards this noble cause. Maharaj Kumar Lakshyaraj Singh Mewar personally gave his seal of approval to the drive. With the help of thousands of volunteers, clothes from all over the country are being collected. The final counting will be done at Udaipur, post which, the campaign will draw to a close. 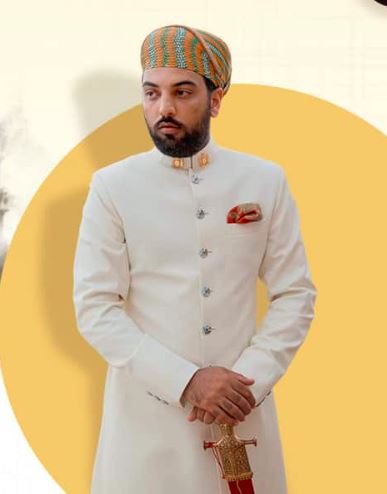 Lakshyaraj Singh Mewar is the driving force behind the growth story of Udaipur. He is the scion of the oldest dynasty in the world. His unconditional contribution towards the hospitality and tourism industry, and society at large, is widely recognised.  He lives by the values of creating equal and fair opportunities for growth and sustainability. Mentoring young minds is at the core of his beliefs. At the Historic Resort Hotels (HRH) Group, he has been leading innovations in the hospitality industry. He is the pillar behind Udaipur being one of the world’s most desirable destinations. His unique management style and hands on approach makes him a very approachable leader and philanthropist. 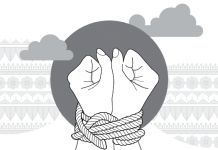 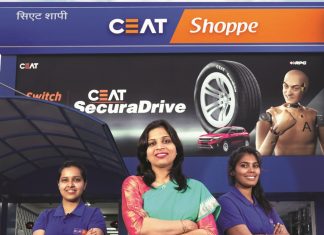 The MHA Advisory on AHTUs Reinforces Urgent Need for Action by...

The India Protectors Alliance Unites Companies to Bring the Focus Back...