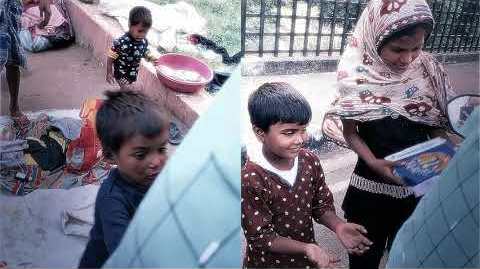 Mumbai: MemeChat, the social media networking app, has unveiled its campaign #KeepSmiling, an initiative that aims to extend random acts of selfless giving to the homeless. The ongoing campaign has been encouraging the entire staff including fifty interns to execute the CSR campaign across the nation namely Mumbai, Delhi, and Uttar Pradesh. The first initiative of the campaign was strategised within 24 hours and the staff took to the streets of Delhi offering a meal to those in need.

After the first successful campaign MemeChat spread out the campaign pan India. A minimum of 500 were fed on a cold night in various cities. On receiving an overwhelming response, the team is now gearing up for its next initiative planned to be executed soon. 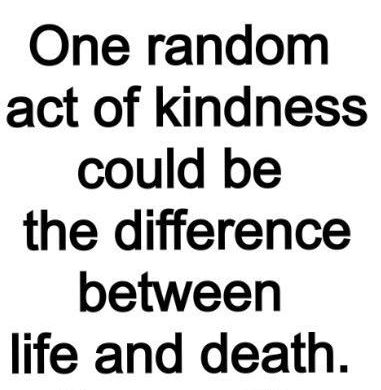 Speaking on the occasion Taaaran Chanana, Managing Director and Co-Founder MemeChat said, “We have been grappling with the adverse effects of the pandemic for close to two years now. Those that have been hit the worst are the homeless. Many do not have access to basic essentials due to unnatural events and unfortunate situations. We would like to have our initiative encourage the youth across the country to be able to service the community with selfless acts of kindness.”

Launched in 2019, MemeChat has emerged as one of the most popular homegrown social media networking apps for Generation Z and the millennials. Modelled around the meme culture, the app has more than 850k+ monthly active users (2 million downloads) and over 12 million memes. MemeChat has also worked with top Indian OTT platforms like ALT Balaji, Hotstar, and Amazon Prime.