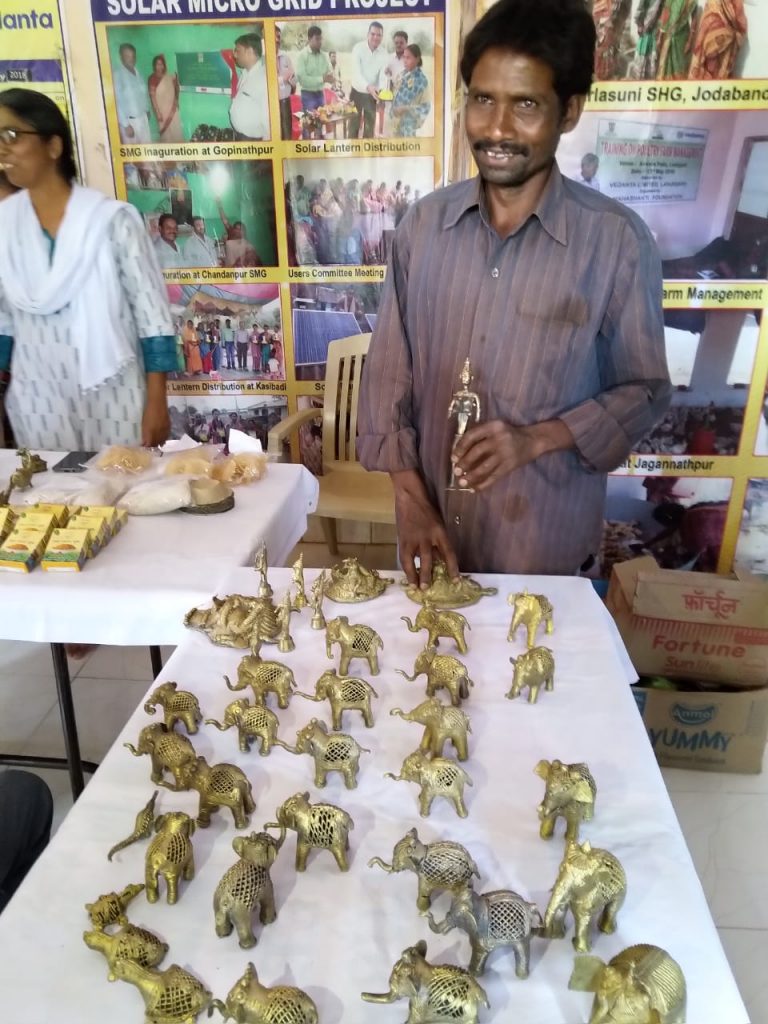 Mumbai: On Utkal Diwas, Vedanta Aluminium, India’s largest producer of aluminium, commemorates the rich cultural heritage of Odisha and commits to mainstream the beautiful and ancient art form of Dhokra, by working with artisans from the Kankeri village, situated near its Alumina Refinery at Lanjigarh (Kalahandi, Odisha). Preservation of local cultural heritage, including tribal sports and arts, has been a constant endeavour on the company’s part. Going further still, the company has been working towards creating sustainable livelihoods in these artforms for local artisans by upskilling them, helping them get recognition at national and international platforms, and avail market linkage opportunities.

As a shining example of Vedanta Aluminium’s efforts, stands the village of Kankeri, nestled deep within the forests of Kalahandi district in Odisha. The village is home to artisans skilled in the ancient metalworking art form of Dhokra, which has been a part of India’s rich handicraft legacy for nearly 5000 years, dating back to the Indus Valley Civilisation. This skill that has been handed down to the habitants for generations, was limited to making rudimentary trinkets for their own use and for selling in the nearby village markets. This was not enough to make their ends meet, due to which the locals were forced to let go of their expertise and migrate to neighbouring States to work as construction labourers.

Recognising the potential of this village to become a vibrant hub of Dhokra, Vedanta Aluminium trained the artisans to produce contemporary designs through modern techniques, provided the initial seed capital for procuring metal and raw materials, and created market linkage opportunities (through exhibitions and other relevant platforms) to sell their art pieces at a better price. Encouraged by the fruits of its labour, in the second phase, the company established a raw material bank for continuous art production, provided diesel generators to support Dhokra production, opened a Self-Help Group bank account to provide adequate financial support, and educated and assisted the households to open bank accounts to save their hard-earned money and earn an interest on their deposits. 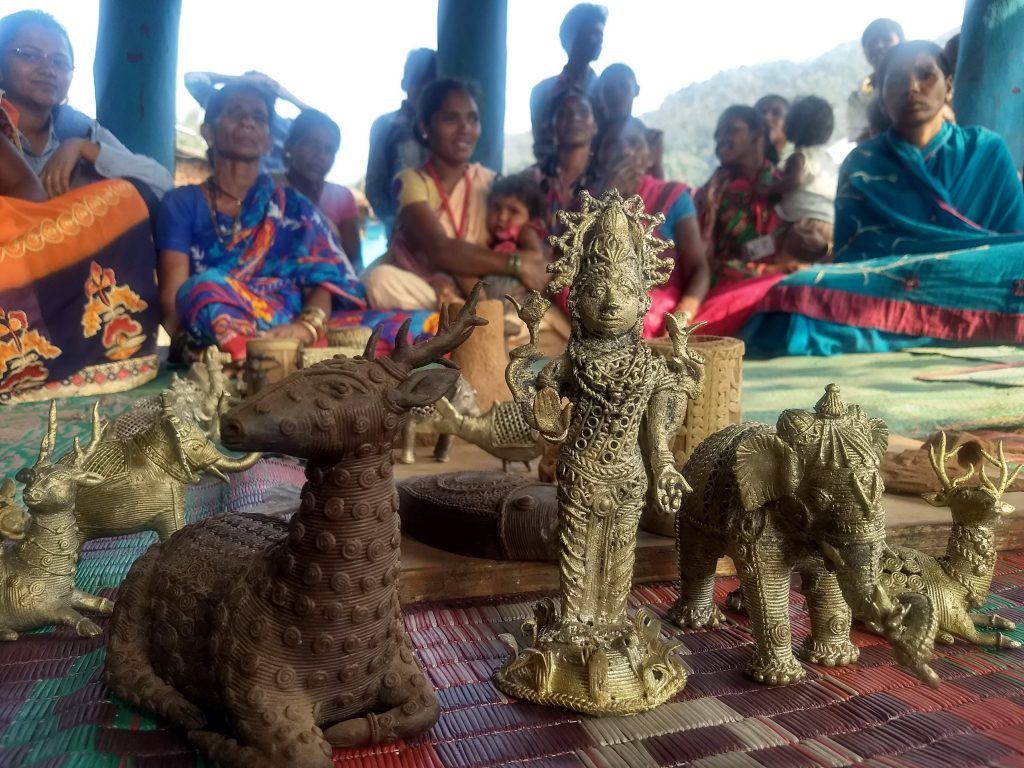 The company also collaborated with the Government of Odisha for the public recognition of these artisans through artisan cards, which helped them participate in government-held exhibitions, demonstrate, and commercialise their works. Besides reviving a precious art form, this project has successfully curbed the migration of these artists outside the State. Earlier, the residents of Kankeri did not have access to the 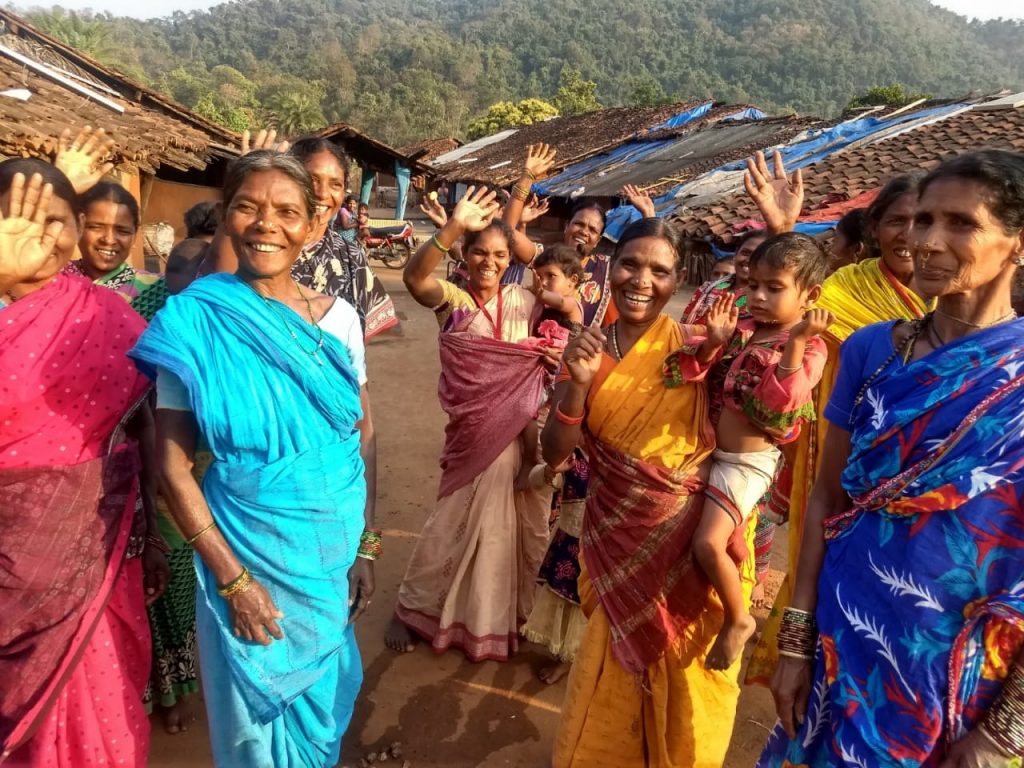 most basic amenities essential for modern life, such as electricity, mobile connectivity, insurance, access to healthcare, etc. The Dhokra Art Revival project drew the attention of local authorities, who then brought in the government’s social schemes to the village like electricity and LPG connection, and created much needed village infrastructure. Vedanta further augmented the government’s efforts by giving each household smokeless chulhas, fruiting trees, and more.

Talking about Vedanta Aluminium’s endeavours towards preserving and promoting cultural heritage and traditions, Rahul Sharma, CEO, Vedanta Aluminium said, “Ancient art forms like Dhokra are a national treasure, depicting the richness of our history. This Utkal Diwas, Vedanta Aluminium recommits to reviving these indigenous art forms by nurturing the creative potential of rural artisans, which has for the longest time, remained unexplored. It gives us immense pleasure to see that our endeavours have not just brought recognition for the Dhokra artisans of Kankeri but also created a new market for them, resulting in more business and increased household income. Our commitment is to enable the communities around us to become empowered and self-reliant participants in the economic progress of the country.”