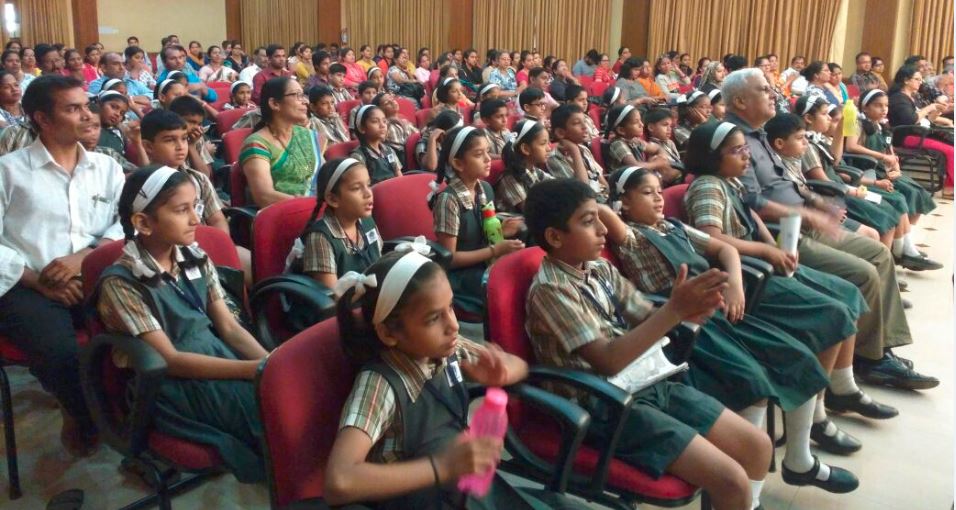 Bangalore/Delhi/Goa, February 21, 2018: StoryWeaver, an initiative of Pratham Books, a not-for-profit publisher, announced the creation of hyperlocal libraries for children to promote and preserve children’s literature in Konkani, Bhoti and Haryanvi, in observance of International Mother Language Day.

World over, around half of the seven thousand spoken languages are feared to die by the end of the present century. In India alone, 197 languages are classified as vulnerable or endangered. Cognizant of the threat of extinction looming large on many leading languages, International Mother Language Day (IMLD) is a worldwide annual observance held every 21st February to promote awareness of linguistic and cultural diversity, and promote multilingualism. 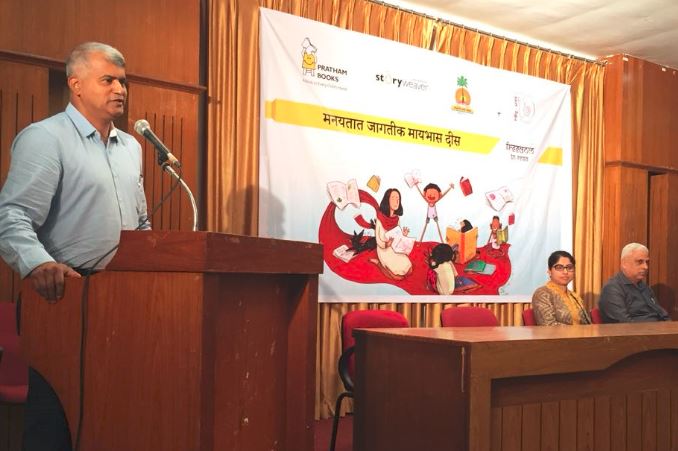 Commemorating this day, StoryWeaver is working towards nurturing the children’s book publishing ecosystem in minority languages that have limited or no children’s literature. In 2017, StoryWeaver celebrated IMLD through the Freedom to Read campaign by adding stories in 13 new languages to the platform, including stories in endangered languages like Kurdish and languages spoken in increasingly smaller circles, like Alemmanisch and Jerriais. Extending the spirit of the campaign to 2018, StoryWeaver is facilitating the creation of joyful, supplementary reading material in three minority Indian languages on its platform. The StoryWeaver platform currently hosts over 7000 stories in 105 Indian and global languages. Each of these initiatives will marry digital and print mediums together to create a repository of early reading literacy material in mother tongue languages. While the translations of stories to the three languages will happen on StoryWeaver, the dissemination of the books will be through print and digital modes. 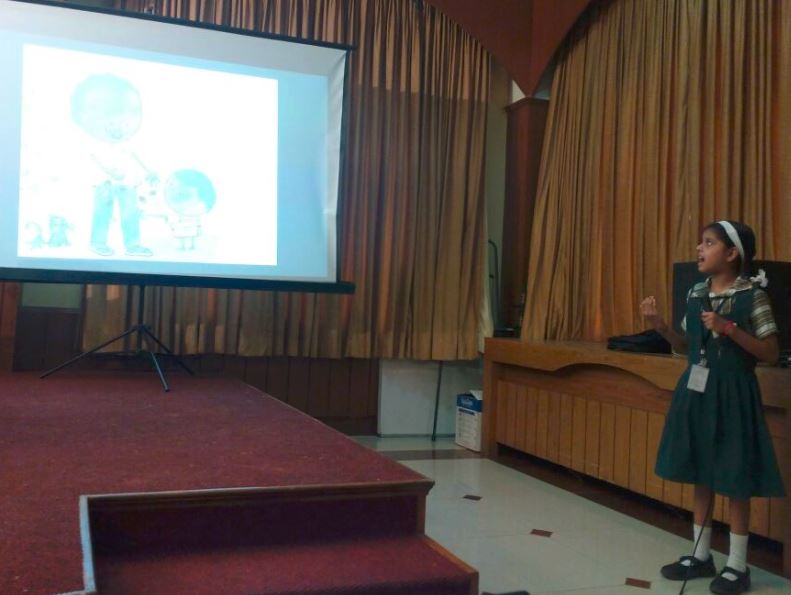 Speaking of the initiative, Suzanne Singh, Chairperson, Pratham Books said, “When a language dies, with it a wealth of knowledge is lost forever. It is a death of a culture. Having rigorous discourse on this issue, and implementing mindful efforts to preserve endangered languages and its cultural capital is a requisite of every publisher and language warrior. Through Pratham Books’ open source platform, StoryWeaver, weaving stories of communities in their own languages, and increasing access to quality reading resources for children has been made possible like none other. We are also grateful to collaborate with our passionate partners whose primary mission, just like ours, is to nurture multilingual languages and take it to every child in the country.”

StoryWeaver partnered with The Konkani Bhasha Mandal, an organisation that constantly works for Konkani language to translate over 100 books to Konkani on StoryWeaver. Through the collaboration, 25,000 copies of 50 books in Konkani will be printed and distributed for free among more than 250 schools in Goa, impacting over 25,000 children.

StoryWeaver collaborated with 17,000 Ft Foundation, an organisation that works to improve the lives of the people of remote, high altitude mountainous villages of Ladakh, to translate 10 books to Bhoti on the StoryWeaver platform. Jointly, more stories will be added to the repository over the course of the year.

In the run up to International Mother Language Day, a translation hackathon was conducted for 25 educators from across 20 districts in Haryana. The two-day residential workshop saw the translation and inbuilt peer-to-peer review of up to 70 level-1 picture books for children to Haryanvi. The workshop was organised with the support of the Education Department, Government of Haryana.