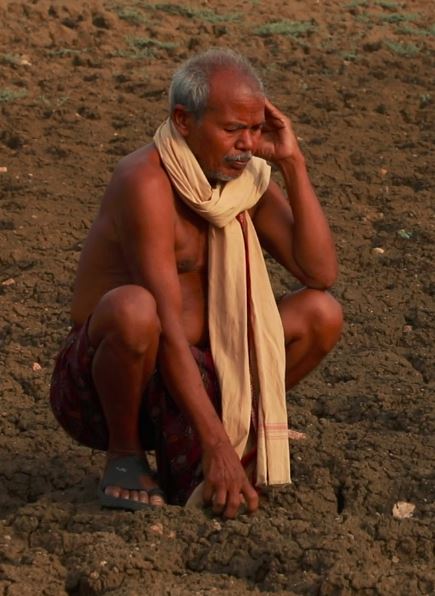 Water is one of the most critical elements for all living beings, and its absence has adverse effect on the overall environment, well-being and the economic stability of the affected region. India is facing one of the worst drought conditions ever seen over the past century with water tables dropping to lower levels than normal. Some of the worst hit regions include remote districts in the Western part of Odisha like Balangir and Bargarh. For over a decade, these regions have experienced extreme drought conditions year-on-year, with no respite, thereby leading to severe drinking water crisis, crop failure and distress migration. In addition, villagers in these regions face extreme health hazards due to high levels of fluoride contamination in the limited drinking water resources left with them.

Water quality testing by The Department of Water Resources & Sanitation reveals that the fluoride content in water is far more than the acceptable level of 1.5 ppm recommended by the World Health Organisation (WHO). Kidney failure, joint pain disabilities are some chronic health ailments which have led to mortality in these districts in the past and continues to haunt villages in the region. With no alternate source of water, villagers are forced to drink from the existing fluoride contaminated tube wells and open dug wells, thus risking their lives further. With very little awareness, resources, infrastructure, relief and support over the years, the people are still waiting for sustainable solutions, which could address their issues and concerns. 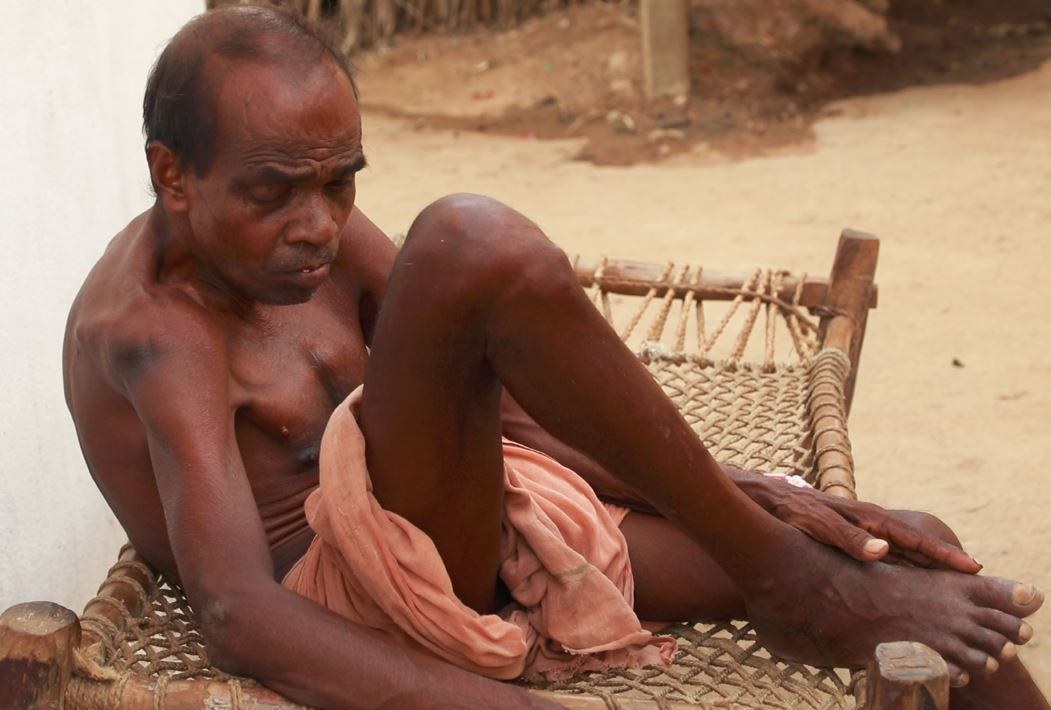 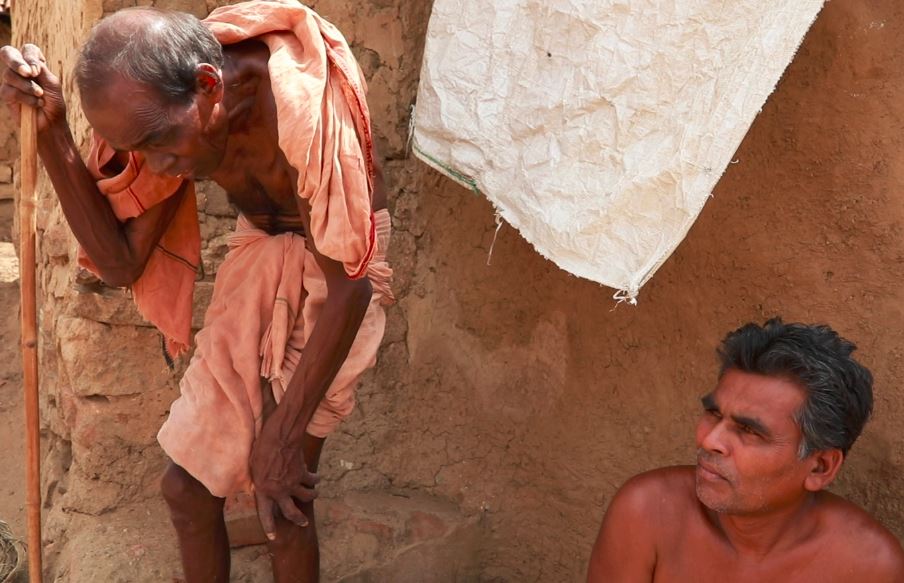 Rise Against Hunger India (RAHI), an international NGO, in collaboration with a local NGO, Ahinsa Club, identified these issues that are disrupting lives in the region and introduced Project Jalseva, to cater to the needs of the villagers and provide them solutions to overcome the issues of water scarcity, fluoride contamination and water treatment. The Project is working to ensure access to safe and potable drinking water for 4,517 families from 20 villages in three blocks of Balangir and Bargarh districts during the peak summer months i.e. April to July 2018.The teams on ground have deployed water counters at critical road points to enable the community around the villages to get drinking water. These counters are monitored by a water committee set up within the Project, to ensure that there is proper maintenance, testing and treatment of water and proper utilisation of the available water resources. The team is also working on creating a water reservoir called The Chahala, which in the long run, will be a sustainable solution in providing clean, fluoride-free drinking water to the villagers as well as the cattle.

On-ground teams are also involved in cleaning and maintenance of existing water structures, community mobilisation through training of volunteers from every village on water purification and  treatment techniques, water storage, tubewell repairing, and basic health and sanitation practices. Other than the above, health camps are being organised for diagnosis and treatment of issues like diarrhoea and skin infections in children, and spreading awareness about these issues among the villagers.

Speaking about the project, Dola Mohapatra, Executive Director, Rise Against Hunger India said, “Drought has been a major issue in the remote districts of Odisha and over the years, we have noticed the conditions deteriorating in these regions. This led to the inception of Project Jalseva, through which we plan to provide clean and potable drinking water to thousands of villagers in the region. While working on this, we also realised that out of the limited water resources, more than 80 percent were contaminated with fluoride, which led to extreme health hazards among the villagers.” 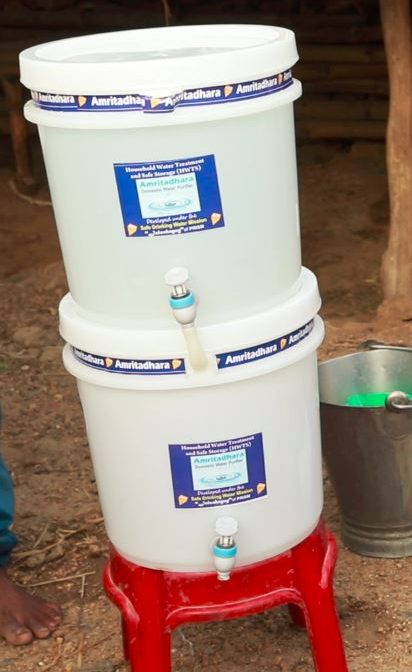 “With Ahinsa Club, we distributed water filters to mitigate the effect of fluoride poisoning and also opened up various water counters for people to come and drink clean water. We are also mobilising the community through education and awareness, which will help them identify and repair faulty tube wells, thereby making them self-reliant. We expect the project to cover the entire region and hope to expand it further to other affected areas next year,” he added.

The teams are distributing low-cost water filters across the villages to all households affected by fluoride, and hope to cover 535 families in Jamutbahal, Jadamunda and Bhanjanagar within a span of three months.