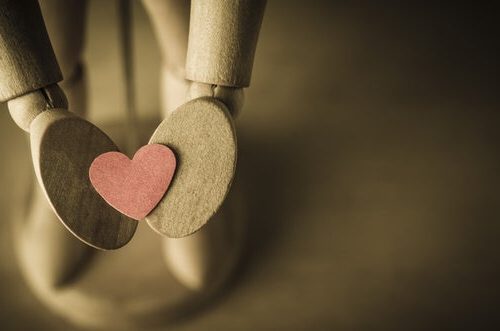 The COVID-19 pandemic has completely altered the way communities live and function, forcing all of us to adapt to a new and possibly harsher reality. Travel and tourism have come to a halt, private and public companies are working from home for more than six weeks now; migrants are being forced to crowd bus and railway stations, begging to go back home, our daily caretakers are struggling with their necessities, and there is a general sense of unease, fear and uncertainty in the atmosphere. To top it all, corona cases are also continuously rising at an alarming rate.

However, this global crisis has also served as a wake-up call for people all around the world, and even businesses, who are now re-examining their role in society. People are accelerating their social responsibility duties, creating much room in the long-term for something good to come out of this temporary crisis.

For instance, a comforting scene has been unfolding over the past few weeks across many localities in the country. If you are attentive, you will notice how instead of rushing home after shopping, some people are pausing to offer food to people on the street. This is just one of the many selfless deeds being done by people. For instance, in Bengaluru, a woman named Mahita Nagaraj has started Caremongers India, where volunteers provide medicines and grocery to senior citizens, needy and physically-challenged people. In another small town of Rajasthan, a 21-year-old student Kirti Mittal is helping her family distribute food packages to people in need. Her family has also given paid leaves to their house helps and labourers working in their factory in the city. Amidst the crisis, people are bonding to assist the less fortunate like never before.

While in the past, organisations focused only on keeping their shareholders happy, they are now slowly becoming answerable to other stakeholders as well – right from their employees, to customers, regulators. More and more people are starting to make business decisions considering the interests of all stakeholders, not just of those who bring the moolah. Solidarity with others is going to help them ride out this storm much faster than protecting economic interests would. After all, what is a business without its people who breathe life into it?

A big lot of us, however, will quickly slot these noble acts of generosity as Corporate Social Responsibility, especially if they are undertaken by companies, organisations, or by those who are in a better space or position financially to undertake acts like these. But ultimately, does all of this excuse us from being generous individuals all the time? Shouldn’t all CSR be actually under a bigger bracket of human kindness, empathy and generosity?

People will be quick to point out that they also gave their respective maids paid leaves till the crisis eases. But how often do these same people call up their house helps, enquiring after their health, their lives, families, financial condition? How often have these same people tried assisting their caretakers every month with some groceries, or in any other way? There are many incidents where people have been seen feeding hundreds of homeless people. But how often will they care for them once we are past this tumultuous period of our lives?

Even big corporations have realised the folly of slotting all acts of generosity under their mandated corporate social responsibility. While in the past, organisations focused only on keeping their shareholders happy, they are now slowly becoming answerable to other stakeholders as well – right from their employees, to customers, regulators. More and more people are starting to make business decisions considering the interests of all stakeholders, not just of those who bring the moolah. In fact, according to a research report arising out of a Business Roundtable, nearly 200 CEOs agreed that creating value for all stakeholders now superseded shareholders primacy. Solidarity with others is going to help them ride out this storm much faster than protecting economic interests would. After all, what is a business without its people who breathe life into it? 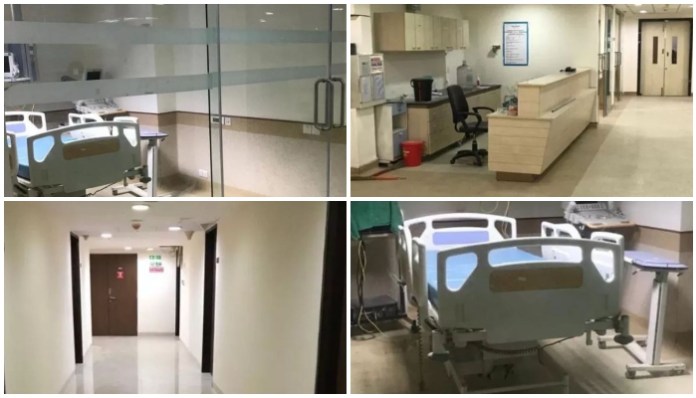 We have also been seeing some great examples of leadership that goes beyond their responsibilities within companies, and to a much larger scale of impact. For example, the country’s richest man Mukesh Ambani and his Reliance Foundation have set up India’s first dedicated COVID-19 centre with 100 beds in Seven Hills Hospital in Mumbai. Jio is also doubling the data limits for its existing broadband users and waiving service charges for new customers to receive basic internet connectivity. Plus, Mukesh Ambani has already forfeited his entire annual salary. On similar lines, even business tycoon Anand Mahindra has offered the Group’s hospitality arm Mahindra Holidays’ resorts as temporary care centres for COVID-19 patients. In addition, he has also set up a fund to help support small business owners and the self-employed. The fund comprises the entire 100 per cent of his salary over the coming months. Even OYO’s Chief Executive Ritesh Agarwal is foregoing his salary for the rest of the year, and its executive leadership team is also taking voluntary pay cuts. Along with him, Paytm CEO and Founder also announced that he will not take two month’s salary. In a tweet, he said, “I commit that money to the need of Paytm office help and staff in these testing times.”

It is quite possible that once we see through this crisis, the definition of CSR will alter, putting it at the forefront of all individual actions. This tough and challenging period of time will also end up giving visibility to people or companies who show a real, strong commitment towards helping others.

We have always been taught how it pays to inculcate generosity as a practice in our daily lives, and not just some one-time act of charity. Remember, if you are choosing to help your maid with groceries today without expecting anything in return, it should come out of a place of genuine care, and not something to show off on social media platforms as a one-time act of generosity.

It is only a collective human generosity that will help us in our fight against this deadly virus. One good deed will beget another, and hopefully, end the cycle of suffering that we have been witnessing over the years. By re-evaluating our good deeds to make them a permanent part of our lives, we will be able to alter the meaning of being socially responsible, giving genuine care and compassion our best shot for the times to come.

Pranshu Sikka is the CEO and Founder of The Pivotals, India’s first Business Worries Outsourcing firm with expertise in stakeholder engagement. He has been a strategic communication consultant with over a decade of experience. In his spare time, he volunteers at a children’s ashram and is deeply involved in various charitable causes. 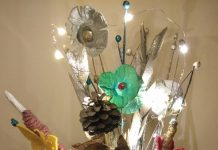 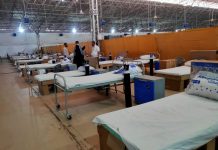 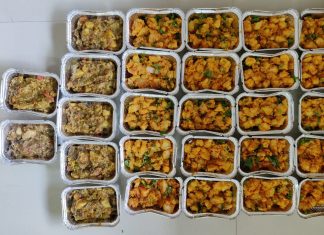 May 3, 2021
Mumbai: Mumbai-based cloud kitchen, Trupt, has been doing its bit for the vibrant community of Mumbai by serving food to those in distress. It...