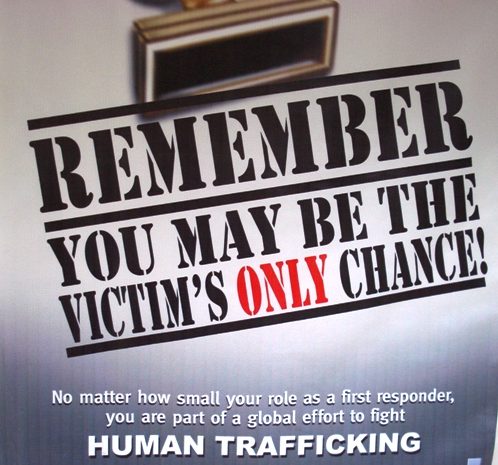 New Delhi, February 17, 2021: The recent advisory by the Ministry of Home Affairs asking all State and Union Territories to set up Anti Human Trafficking Units (AHTUs) in all districts, and also to notify a State-Headquarter level bureau to oversee and coordinate all efforts is an important and strong step by the Ministry, according to anti-human trafficking activists, who believe strengthening AHTUs is critical in preventing COVID-19 induced trafficking in 2021.

The advisory by Women Safety Division of MHA, issued on December 1, has asked all the States to notify an Anti Human Trafficking Bureau headed by an Additional Director General of Police level officer to oversee and coordinate all trafficking-related issues within the State and also those require coordination with other States and UTs. In the advisory, the MHA has given details of funds released so far to States to set up and upgrade AHTUs in all districts and also in international border areas and urged them to notify appropriate Units at all levels and inform the Ministry about that as soon as possible.

“There has been a serious impact of COVID 19 in increasing poverty amongst the poor and vulnerable communities across the country, which is leading to increased debt bondage to money lenders, contractors and people who will convert unpaid debts into forced labour,” says Pompi Banerjee, an author of the AHTU Watch Report, a study on anti-human trafficking units in India published in 2020. “The data on AHTUs in India shows the poor allocation of officers, resulting in these offices remaining notional, only on paper. Such clear guidelines will help in standardisation of AHTUs across the country and improve law enforcement required to prevent human trafficking and break organised criminal networks that ply vulnerable children and youth, people in a financial and social crisis, from being entrapped by traffickers,” adds advocate Krithika Balu, the Principal Researcher of the AHTU Watch report. 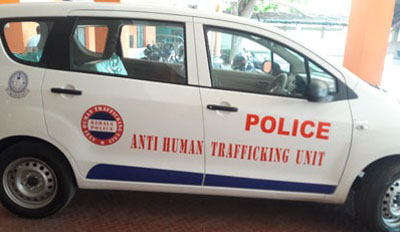 As specialized police units, AHTUs are extremely important in the anti-trafficking system. General local police stations are not specialised, they do not have the resources and the structural facilities to conduct investigations that require multi-state coordination between sending and receiving states, which is why poor investigations lead to poor conversion between prosecution and conviction in AHT cases.

“There is a distinct difference in the quality of investigations between cases investigated by the general police stations in West Bengal districts, and ones which are investigated by the AHTUs at the CID or even the district AHTUs,” said Sambhu Nanda, who coordinates the Partners in Anti Trafficking, a network of community-based organisations in West Bengal. “Inspectors and sub-inspectors in our local police stations admit that for them, planning and implementing investigations between Bengal, Maharashtra, Delhi and Karnataka, is difficult both in terms of time as well as funding. Dedicated manpower from the state police and funding for investigations from MHA, for all AHTUs in every district, will give the investigators a boost and nab local traffickers in rural India, who are the recruiters in source areas,” adds Mr Nanda. 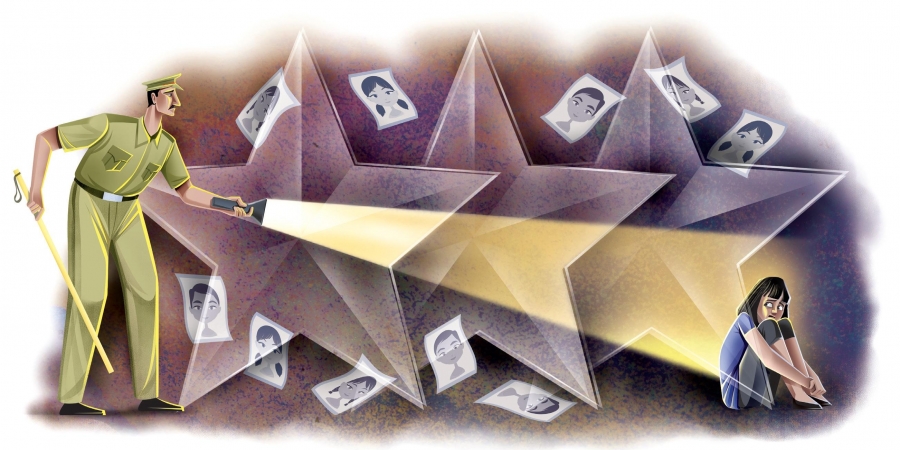 “I welcome the MHA guideline but only time will tell whether it will remain only as another piece of paper or it will be implemented by the States in its letter and spirit. Further, the MHA guideline does not mention any timeline for completing the task hence there is no time-bound accountability without which it will be difficult for the citizens to question the state,” says Kaushik Gupta, a lawyer who practices in the Calcutta High Court.

“What’s disappointing is the continued conflation between trafficking and women’s help desk – it suggests that the MHA still sees trafficking as a women’s issue, and recognition of trafficking of men, boys, transgender persons for various forms of exploitation, especially labour exploitation, organ harvesting etc are not yet a focus or priority for the leadership,” adds Ms Pompi Banerjee.

The AHTU Watch study based on RTI responses by State governments has revealed that only 27 per cent of the AHTUs are functional and only 51 per cent being notified with all the power and resources across the country. The study was spearheaded by five lawyers who filed RTIs in 33 States and Union Territories out of which only 22 States and Union Territories responded.