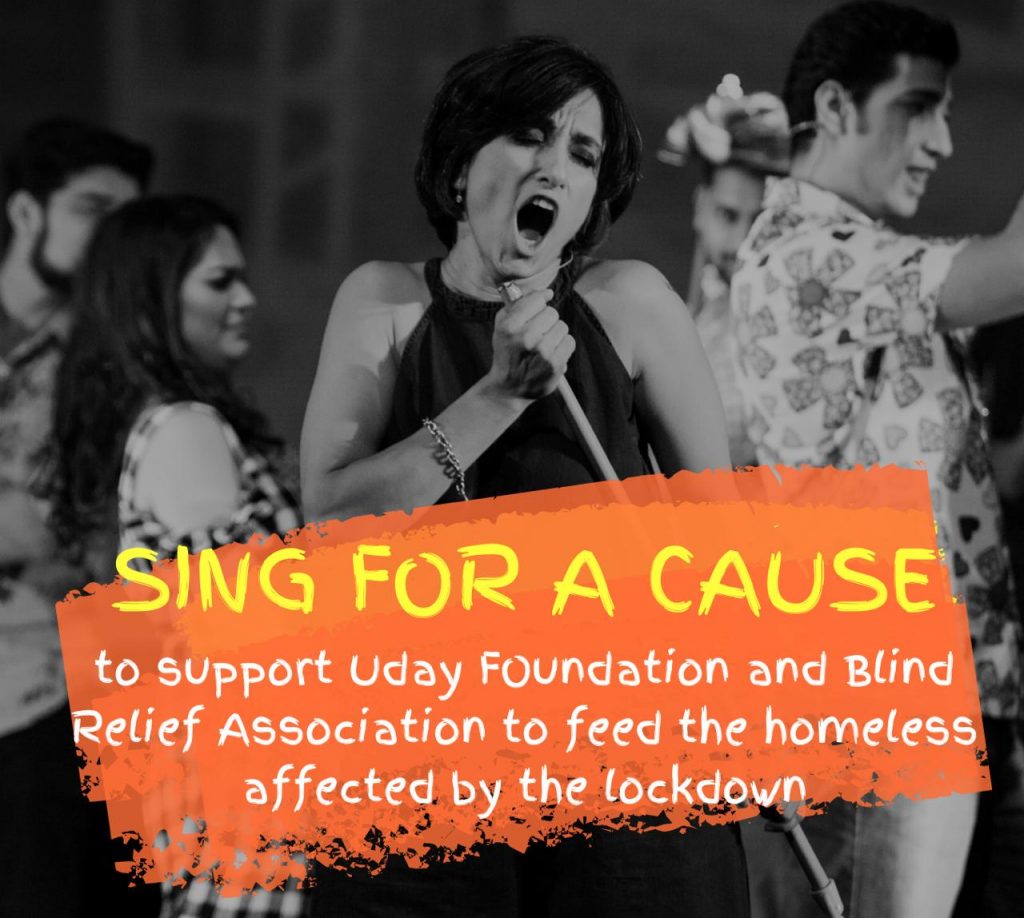 Mumbai, April 14, 2020: The founders of TFAC (Theatre for a Cause), Vandana Munjal, Radhika Bharatram and Ritu Rae Chandra with social good at the heart of everything it does, steps up yet again to supplement the efforts of the Government, NGOs, Corporates and individuals alike in ensuring that the daily wage earners with Theatre for a Cause (TFAC). People who have lost their livelihood due to the lockdown are served food; while at the same time, spread hope and positivity. 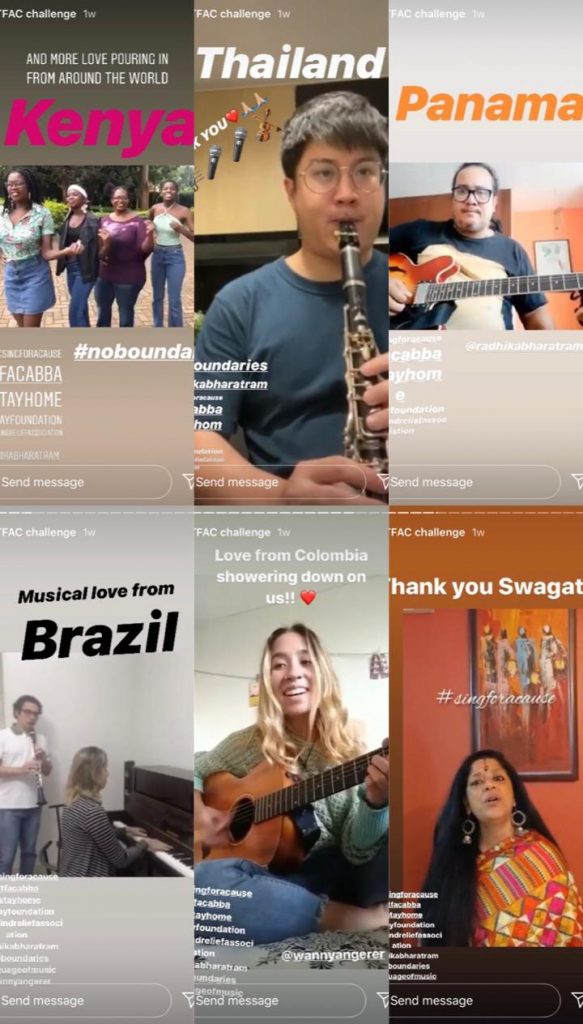 Music has a universal appeal. In keeping with this belief, TFAC has started a campaign, titled ‘SING FOR A CAUSE’ on social media platforms, namely Facebook and Instagram asking individuals to record a 30-second video singing any ABBA (a world-famous pop group in the 1970s) song. For every clip that the TFAC team received till April 14, 2020, they gifted a meal to 20 people. For this purpose, TFAC has collaborated with two NGOs in the city, The Blind Relief Association, Delhi, which has been serving the visually impaired since 1944 and Uday Foundation that works with the urban poor through various outreach programs. The campus kitchen at The Blind Relief Association, Delhi, is being used to hygienically cook the meals and the responsibility of distributing the food has been shouldered by the team of Uday Foundation. 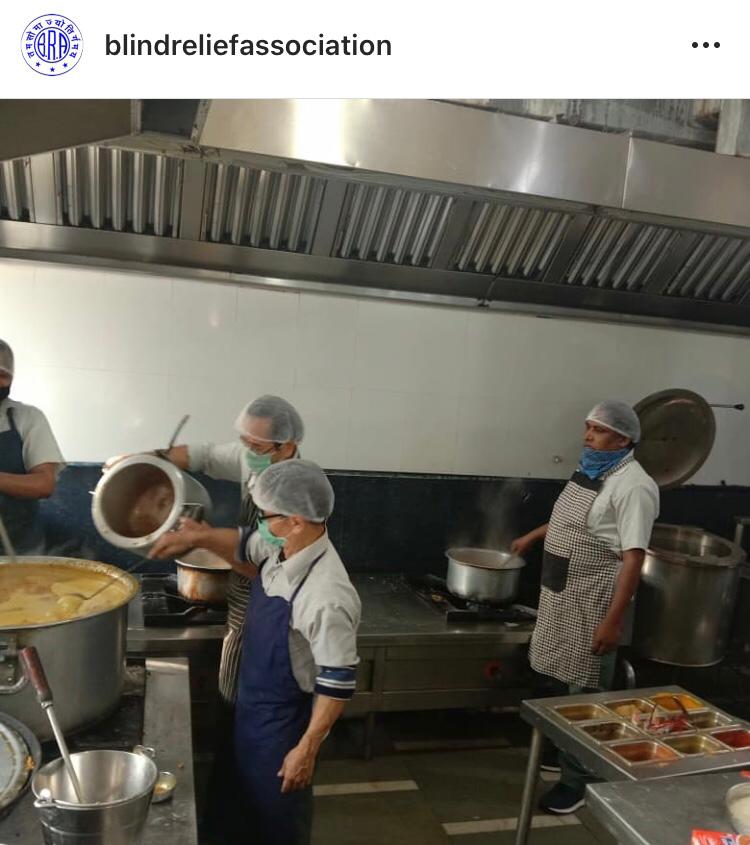 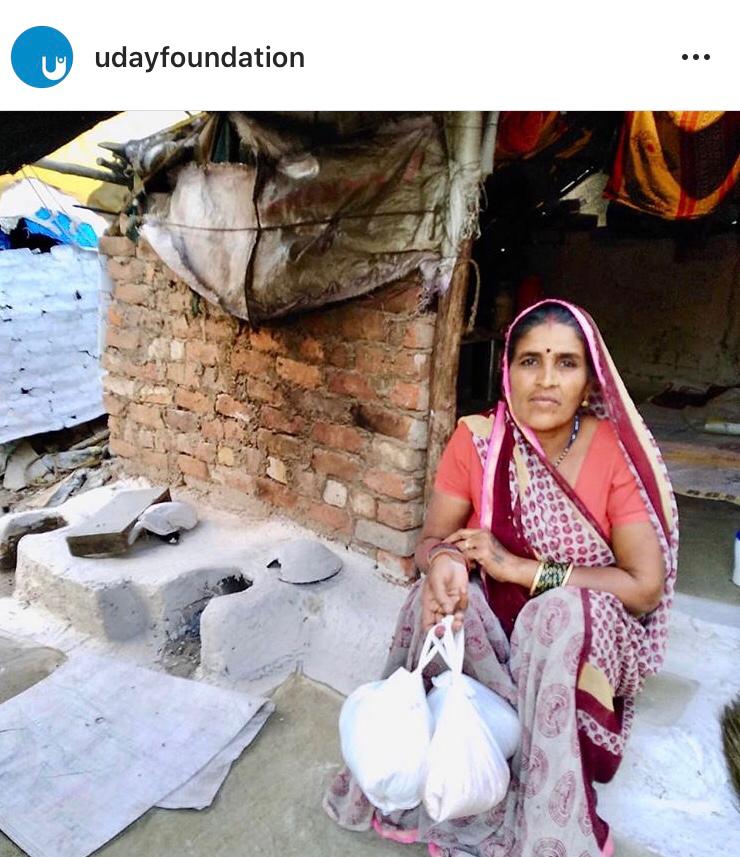 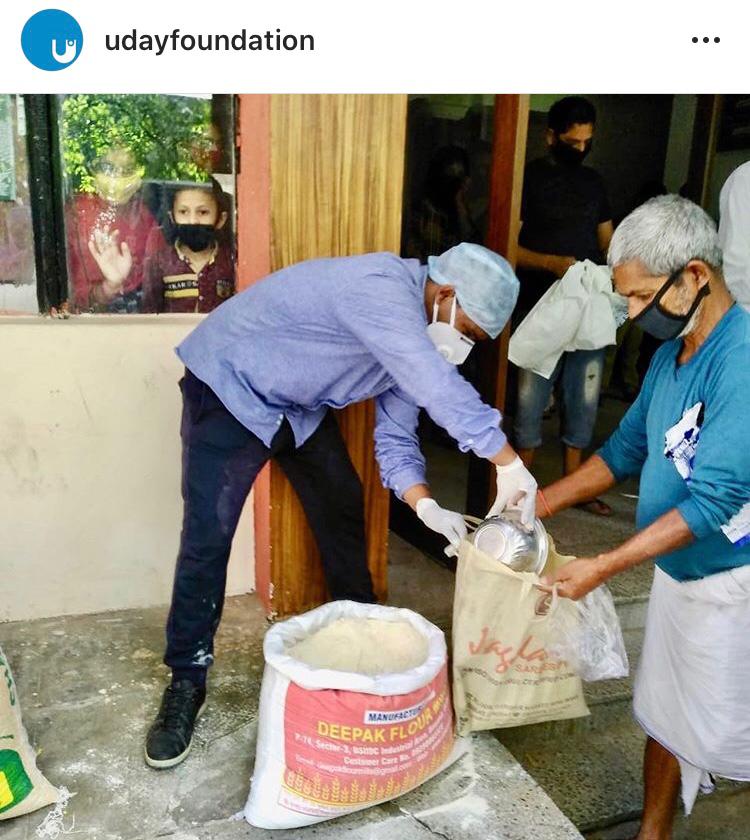 The campaign has received tremendous response. In one week since the start of the campaign, TFAC team has received songs from more than one hundred people of various nationalities, from across five continents, all speaking the common language of music and love. TFAC aims to gift 4000 meals to the homeless affected by Delhi’s lockdown through this campaign.  The founders of TFAC, Vandana Munjal, Radhika Bharatram and Ritu Rae Chandra said, “The amazing outpouring of support from around the world has not only humbled us but has also encouraged us to do much more. Music, Dance and Theatre, as we firmly believe transcend borders and can be a beacon for hope and positivity especially in troubled times like these!”

Witness the power of music.