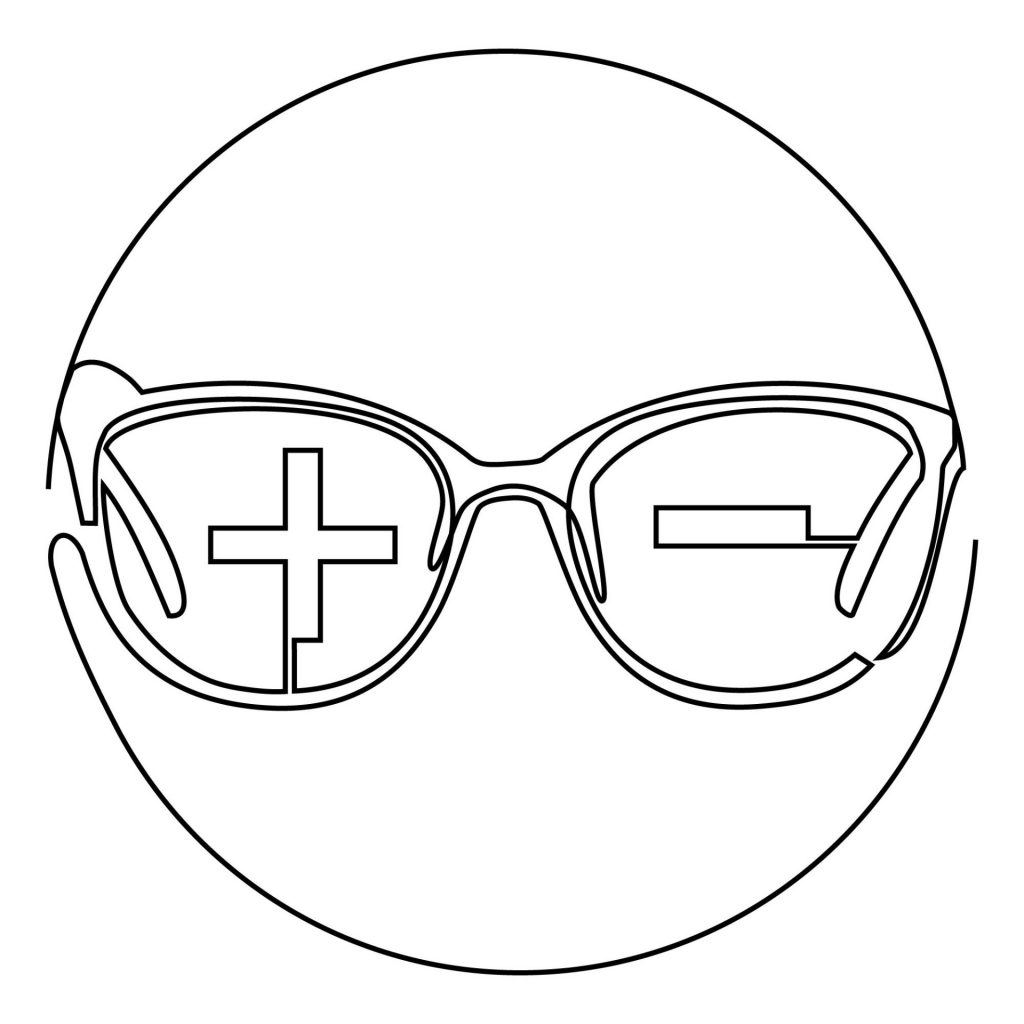 New Delhi: VisionSpring launched Livelihoods in Focus, a campaign that will unlock $13.5 million in income-earning potential this year for tea garden workers, artisans, and micro-entrepreneurs who gain clear vision with eyeglasses. Through Livelihoods in Focus, VisionSpring, together with corporate, NGO and government partners, will screen the vision of 1.05 lakh people who need to see clearly to sustain their incomes. They expect 63,000 people will acquire eyeglasses in 2023 so they can see well and do well. The 2023 commitment is part of a larger aspiration to reach 10 lahks (1 million) low-income people in tea-growing regions and establish Assam as a clear-vision State.

VisionSpring is working as part of a collective movement to solve the problem of uncorrected blurry vision and lack of eyeglasses worldwide by 2050. Ella Gudwin, CEO of VisionSpring said: “60 crore (600 million) people in India need eyeglasses to earn, learn and drive safely. This is a solvable problem. By serving low-income workers whose occupations require clear vision, especially at near distances, we can help people maintain their livelihoods and provide for their families. Focusing on districts in Assam with large numbers of tea workers and artisans will also improve productivity in sectors responsible for a majority of the state’s GDP.” 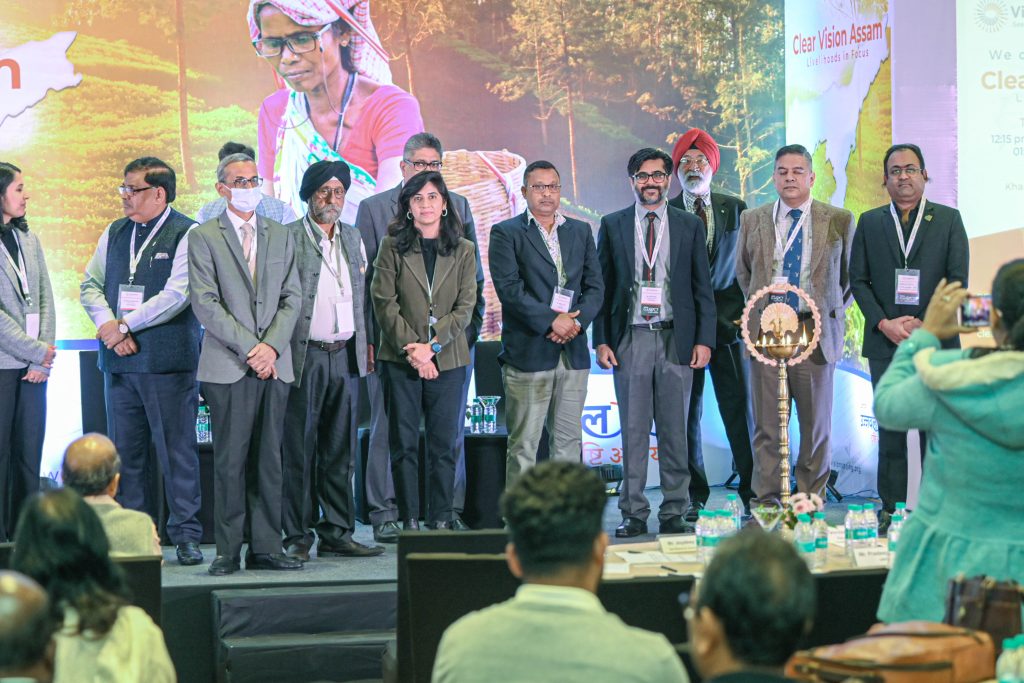 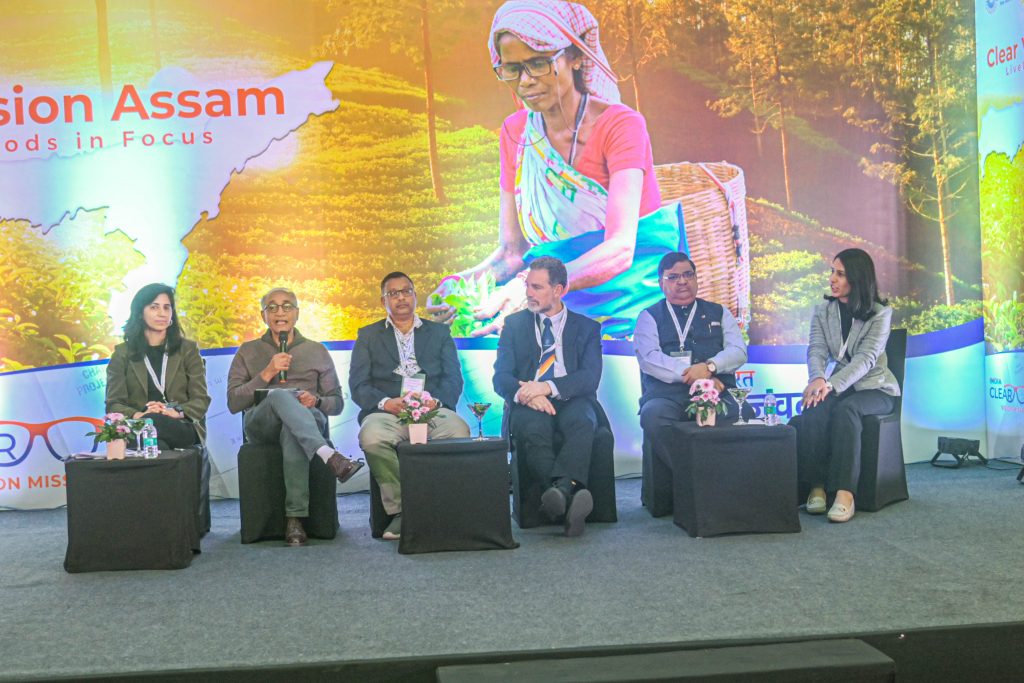 Anshu Taneja, VisionSpring’s Managing Director, India said: “We have witnessed first-hand a huge unmet need for eye-screening services and eyeglasses, and we know that Livelihoods in Focus in Assam will help close this gap. Everyone can play a role in solving this problem—corporates, hospitals, government agencies, and others. This is joyful work and we invite you to join us.”

Last year VisionSpring received a transformative $15 million gift from philanthropist MacKenzie Scott. VisionSpring will allocate a portion of those funds to Livelihoods in Focus, including in Assam, when matched by financial and in-kind resources contributed by the government, tea sector, and other corporate partners.

The Livelihoods in Focus builds on VisionSpring’s decade-long track record of working in the state and documented evidence of impact. A 2018 randomised control trial in Assam found that with reading glasses, tea picker’s productivity increased by 22% on average, and up to 32% for workers over the age of fifty. Early findings from another study in progress in neighboring Bangladesh shows similar rates of return on income across a wide range of rural occupations. Vision correction through eyeglasses has the potential to add as much as 6% of incremental GDP to the State’s economy.

VisionSpring will be expanding Livelihoods in Focus to other parts of India, as well as tea, coffee, cocoa and artisan regions of Bangladesh, Ghana, Kenya and Uganda. 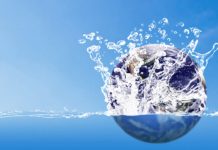 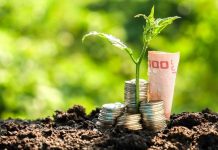 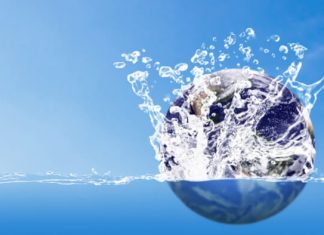