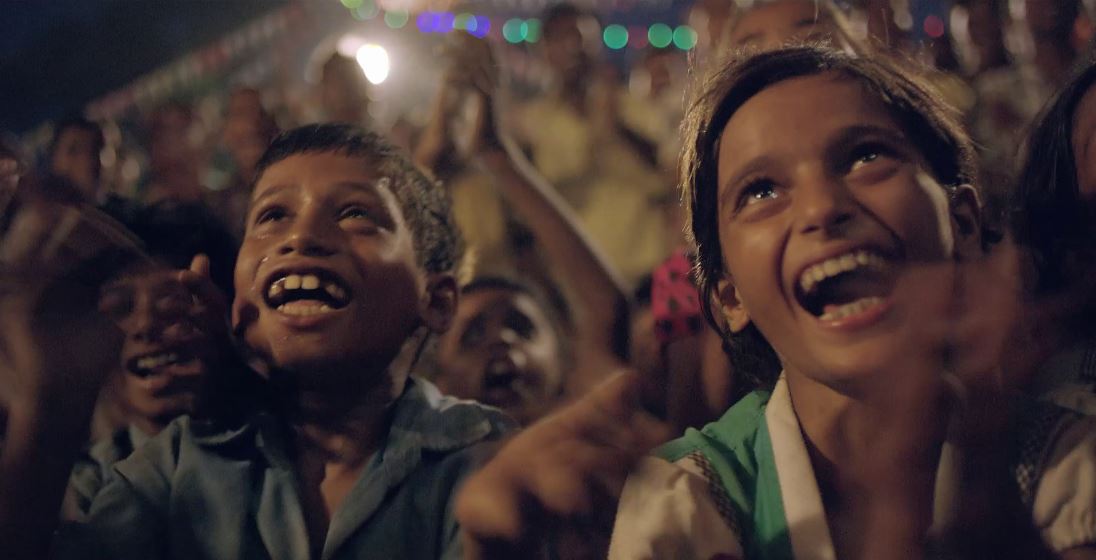 The Western Union Company, a leader in global payment services, aims to light up 15 more remote villages in India this Diwali. Through its collaboration with The Energy and Resources Institute (TERI), and building on last year’s campaign’s success, Western Union will make solar-panel powered electricity available to residents in Jharkhand’s villages.

Western Union will contribute up to INR100 for each transaction received from the United States, the United Kingdom, France, Italy, Kingdom of Saudi Arabia, United Arab Emirates, Canada, Malaysia, Singapore, Australia and New Zealand between Oct. 1 and Nov. 1, 2016. The company will contribute a minimum of INR 20 lakhs, and up to INR 30 lakhs towards this initiative. Last year, with support from TERI, 15 villages across three States in India (Bihar, Uttar Pradesh, and Andhra Pradesh) received electricity, many for the very first time.

Sohini Rajola, Regional Vice President, India & South Asia at Western Union, said, “Lack of electricity is one of the major impediments to economic development in India. At Western Union, we are committed to promoting the well-being of the communities we serve and we are happy to continue the “Light up a Village” campaign this year. We are hopeful that this initiative will improve the living conditions of the villagers in rural India and will promote further social and economic development.”

During this period, Western Union remittance receivers will also have a chance to win an amount equivalent of one year of their electricity bill. Eligible participants need to produce an electricity bill in their name for any month in 2016 to calculate the yearly bill (12 times of any one bill) subject to a maximum prize amount of Rs 10,000. In case winners are not able to produce an electricity bill, they will still receive a cash prize of Rs 5,000 in replacement. A total of 500 winners will be selected in 5 draws.