Mumbai, September 20, 2020: A never-before-attempted world record was set on Sunday at Wada near Mumbai with 1,99,936 trees planted in just a single day.

With over weeks of preparation for this event, this monumental feat was supported by over 200 local volunteers – the Adivasi tribes, local villagers and the farmers who worked very hard to dig each and every pit since past ten days. The layout was neatly planned and saplings sat beside every pit – ready for plantation. 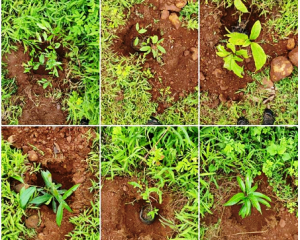 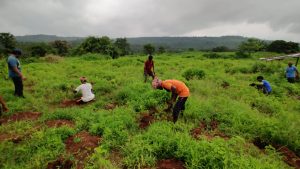 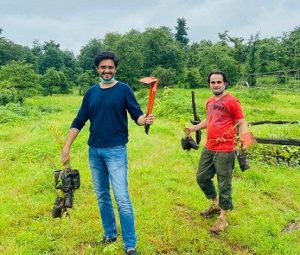 The event commenced at 6:00 am and was joined by these very local volunteers as well as 30 other volunteers who came to Wada to participate in this event concept of creating a ‘Mega Man Made Forest’  by The TreeBox Initiative in collaboration with Rotary District 3141, with actor Juhi Chawla as the brand ambassador for the event. 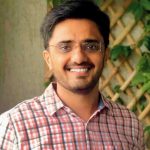 Harsh Vaidya, Founder, TreeBox Initiative, ‘’It’s indeed a dream come true seeing so many like-minded Mumbaikars joining hands to make this city a greener place. I would like to thank every Mumbaikar who sponsored a tree towards the making of Mega Man Made Forest, and most importantly, the local villagers and the tribal community who actually made this feat possible. Thank you, Rotary district 3141 and Juhi Chawlaji who trusted the vision of the TreeBox Initiative to make the city greener. We continue to pledge that in one decade, we look forward to growing one crore trees in and around Mumbai.

From a Bikers Club of 15 who tr

avelled their way to Wada on their superbikes to a 13-year-old schoolgirl to a 78-year-old lady teacher, all gathered from different facets of the society on the day of the event to help in planting trees in a planned manner. In the midst of the event, the village Sarpanch visited the plantation site to extend his support.

The event ended at 6 p.m., and with an aim of planting two lakh trees, a record total of 1,99,936 native trees planted on the day made it into the New World Record as a never-ever attempted feat which was confirmed by the adjudicators of World Book of Records, UK.

Making its way into history, the Mega Man Made Forest got together the largest plantation drive securing green coverage for future generations.