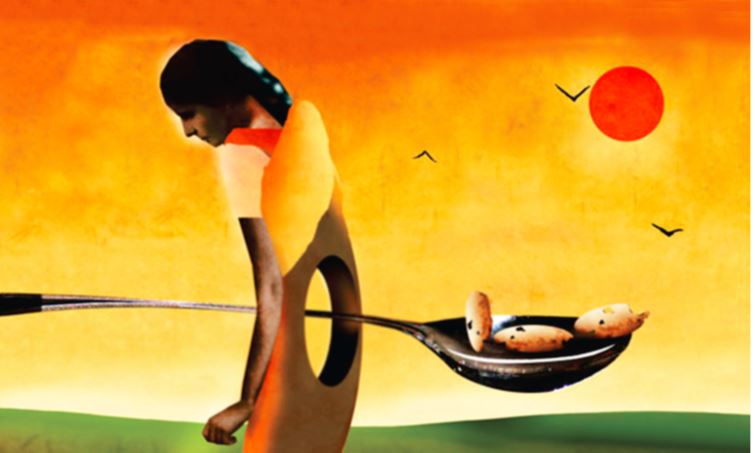 The international goals of eradicating hunger by 2030 are under threat. After a prolonged period of decline, global hunger is on the rise again. According to the State of Food Security and Nutrition in the World 2017 report, the number of undernourished people in the world increased to an estimated 815 million in 2016, up from 777 million in 2015. India suffers from a twin-problem of under-nutrition and obesity. The Global Nutrition Report highlights that the double burden of undernutrition and obesity needs to be tackled as part of India’s national nutrition strategy. For under-nutrition, especially, major efforts are needed to close the inequality gap. Apart from this, India is also facing a serious burden of anaemia as more than half the women in the reproductive age in the country are anaemic, a serious condition that can have long-term health impacts for mother and child. Perhaps the most critical for an individual’s health is the foundation built in their early years. (This article is a continuation of what Manish was sharing in the previous issue of this magazine)

The Global Nutrition Report 2017 calls for nutrition to be placed at the heart of efforts to end poverty, fight disease, raise educational standards and tackle climate change. India’s children need a better deal. A well-nourished child is one third more likely to escape poverty. For a country that aims to be a regional power, the data on child nutrition confirms that the situation is abysmal. As the country aspires to fulfill its economic and social development goals, malnutrition is one area which requires greater attention. Good health benefits not only the individual, but the nation as well.

India’s hunger situation is worsening with the country slipping from 97th spot in 2016 to 100th position in the latest global hunger list. The 2017 Global Hunger In

An outline of India’s malnutrition situation shows that there are numerous factors responsible for it – both directly and indirectly. Some prominent factors contributing to the high prevalence of malnutrition include poverty, unemployment, lack of education, lack of access to nutritious food and safe water, poor sanitation, unhealthy lifestyle, poor funds, non-availability of reliable and timely data, etc.

“The state of hunger and malnutrition in India is worrisome. Children and youth suffer from numerous nutritional deficiencies which adversely impact their health” 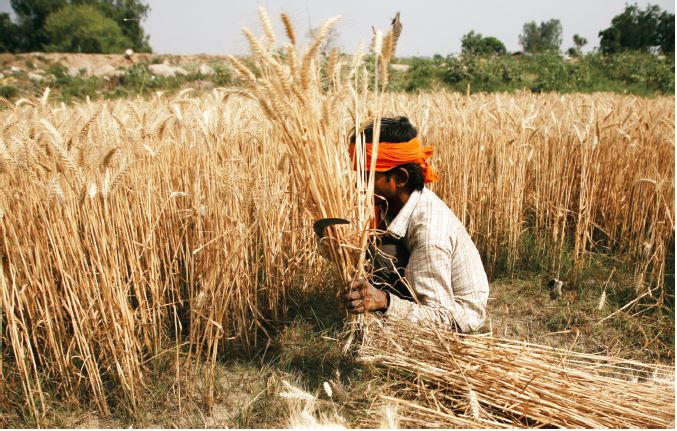 Besides income, also absent are sufficient health and nutrition awareness among the people (about wholesome, balanced and natural diets; child feeding and caring practices). It is imperative therefore to run an effective nutrition communication campaign (in schools, public places, print and social media) that would help children and communities, regardless of their income and education levels, in understanding how they should respond to their nutritional needs. The National Nutrition Policy of 1993 ought to be updated. As the experts put it, nutrition is a national emergency and the budget must be sensitive to this.

Fortunately, the Government of India’s National Nutrition Strategy announced in September 2017 provides the much needed comprehensive approach with a National Nutrition Mission combined with strengthening decentralised delivery. The challenge will be implementation with a focus on results. Various government initiatives have been launched over the years which seek to improve the nutrition status in the country. These include the Integrated Child Development Services (ICDS), the National Health Mission, the Janani Suraksha Yojana, the Matritva Sahyog Yojana, the Mid-Day Meal Scheme, and the National Food Security Mission, among others. However, concerns regarding malnutrition have persisted despite improvements over the years. It is in this context that the National Nutrition Strategy has been released. Key features of the Strategy include:

Apart from the above, they must also start measuring hunger in National Sample Survey Office (NSSO) surveys. International organisations will find that difficult to ignore. Just like the Swachh Bharat Mission, emphasis on a malnutrition-free India should also be taken into account, which could boast both the campaigns – cleanliness and malnutrition. To summarise, nutrition is a challenge full of complexity. There is plenty of evidence globally and in India suggesting that poor nutrition affects early childhood development, learning and earning potential with life-cycle effects on national health and economic growth. For an emerging country with one of the fastest economic growth rates, India needs to implement its announced strategy with a focus on evidence, results and learning, and not just spin. That calls for a true commitment at the level of the States and communities with a focus on improved outcomes for the poor and accountability for those in governance, and the solutions need to go far beyond the expansion of sanitation, important as that is.

“Just like the Swachh Bharat Mission, emphasis on a malnutrition-free India should also be taken into account, which could boast both the campaigns -cleanliness and malnutrition”

Aiming to eradicate malnutrition among children by setting up a nodal agency which would work in mission mode for child nutrition and development would also be beneficial as despite thousands of crores of rupees being spent and a number of government schemes working for child development, the status of health and nutrition of children remains abysmal. The National Food Security Act 2013 is one such effort that aims to address the hunger and nutrition challenge by ensuring greater access to adequate quantity of quality food at affordable prices. Also, a number of steps are being taken towards universal food fortification to improve nutritional content in food products. 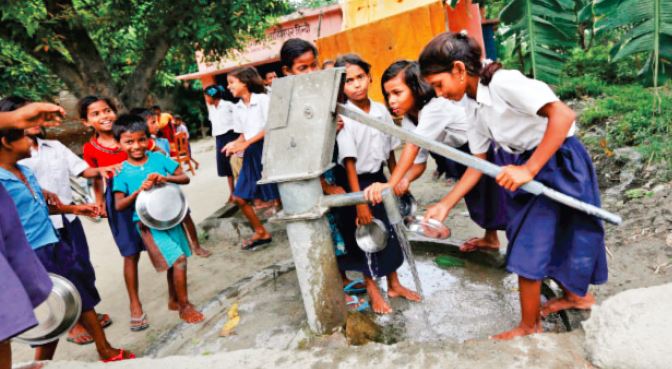 The Indian government is currently working to solve malnutrition problem by improving sanitation, which is another big reason for the country’s malnutrition. Poor sanitation situation has pushed more children in India than North Korea, Sudan and Somalia, to be exposed to bacteria, thereby impacting their health to a large extent. The Government aims to make India open defecation-free by 2019. In addition to taking steps that will ensure food security through increased production of food grains, proper implementation of government nutrition schemes and promoting awareness of the nutritive value and eating practices among the public are crucial to combating hunger and malnutrition in India.

If we want to eradicate hunger, everybody needs to be involved. There are genuinely sufficient resources in the world to ensure that no one, nowhere, at no time, should go hungry.