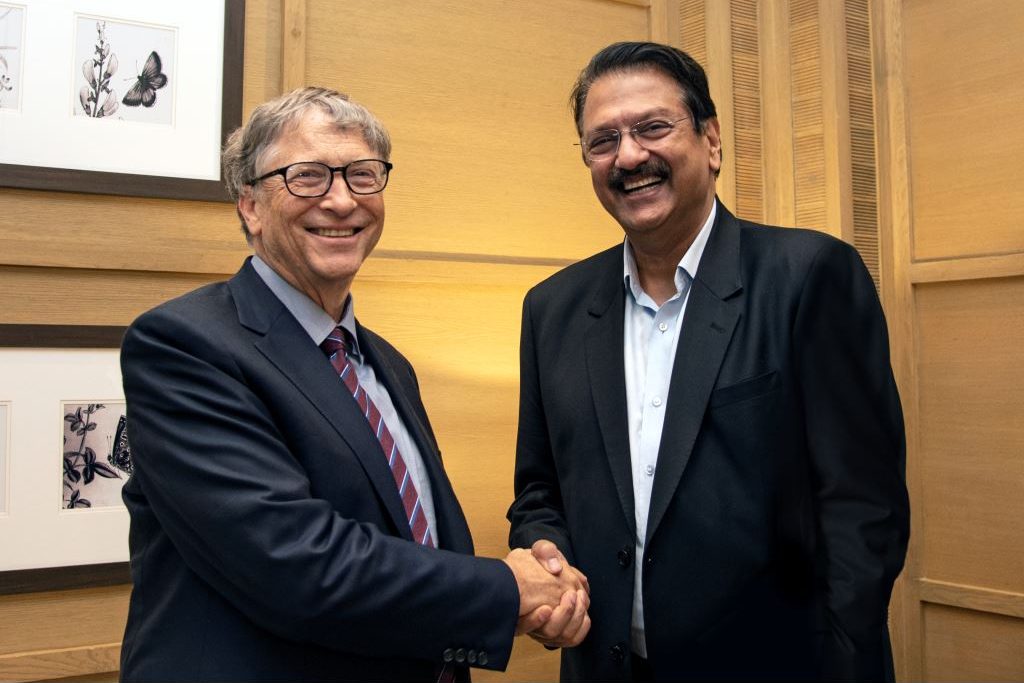 India, November 19, 2019: Piramal Foundation has announced the setting up of a Tribal Health Collaborative for India – the Bill & Melinda Gates Foundation – will be one of their first partners in this Collaborative. This multi-stakeholder collaborative will focus on improving health and nutrition outcomes in high-burden and tribal districts, including the Aspirational Districts, and aims to support the Government of India as it works towards achieving Sustainable Development Goal (SDG) 3 – ensuring healthy lives and promoting well-being for all, by 2030.

The Tribal Health Collaborative will work closely with the Government of India by supplementing and complementing its efforts towards achieving Universal Health coverage. It aims to build a high-performing, sustainable health ecosystem to address the needs of marginalised sections of society, particularly tribal communities, covering a population of more than 150 million across several districts, including Aspirational Districts in Central, Eastern, and North-Eastern India.

Ajay Piramal, Founder, Piramal Foundation, said, “We’re committed to supporting India’s vision to achieve its SDG 3 goals by 2030. Increased focus on rapidly transforming the lives of marginalised sections of society will serve to accelerate impact at scale. Piramal Foundation has been working with unserved and underserved tribal communities across several States in India, including 25 of the Aspirational Districts. Given the complexity and magnitude of the problem, we believe that partnerships with like-minded, values-based organizations such as Bill & Melinda Gates Foundation, that seek to complement the Government’s efforts, will provide the much needed impetus. Our proposed Collaborative aims to harmonize the interventions of the Government, organisations and philanthropists with the ‘voice of the community’ by creating a framework to democratise healthcare in India.”

Bill Gates, Co-chair, Bill & Melinda Gates Foundation, said,“India’s focus on health and nutrition, particularly for its most vulnerable, is critical to the country and the world’s efforts to meet SDG 3. We look forward to continuing our partnership with the government in its work to improve the health and well-being of the world’s poorest.”

India’s tribal population has poor health indicators when compared to the general population. The average maternal mortality rate in India is 130 deaths per 100,000 births, while tribal communities average 230 deaths per 100,000 births. Similarly, other health indicators such as infant mortality, child malnutrition rates, and incidence of malaria and tuberculosis are much higher among tribal communities than the general population.

The Collaborative will rest on two key pillars: working closely with the government, and
co-designing and co-implementing interventions for tribal communities.

The four key functions of the platform include:

The collaborative is slated to launch in early 2020 with participation from the Bill & Melinda Gates Foundation, Piramal Foundation, and additional partners to be announced.