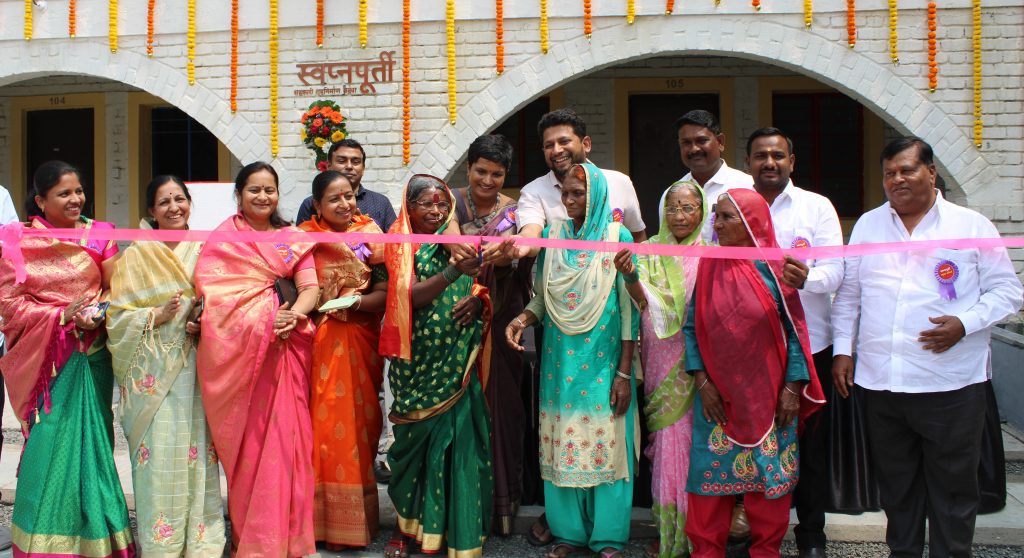 Pune/Ahmednagar/Mumbai: Residents of Sanjaynagar, a slum located in Ahmednagar celebrated Grihpravesh into their new homes. Thirty-three families from this neighbourhood moved into safe, healthy, and attractive new homes that were delivered to them under the Pradhan Mantri Awas Yojana (PMAY-Urban) and was made possible by the collaborative effort of the Sanjay Nagar residents, Ahmednagar Municipal Corporation, Snehalaya, a local non-profit and Community Design Agency (CDA), an initiative of Curry Stone Design Collaborative. Construction on the remaining 265 homes is slated to begin in November 2022.

Sanjaynagar is a tight-knit and resilient community of 298 families, living in slum conditions spread over just two acres of municipal land. This slum rehabilitation pilot housing project started in early 2018. After nearly four years of intensive participatory planning, design and construction, the redevelopment of the Sanjaynagar slum aims to establish a new benchmark for housing for communities living on the margins.

Made possible through PMAY-Urban along with funding support from Curry Stone Foundation and residents’ contribution towards construction, this project is a shift from the traditional housing models. The collaborative team’s mission is to deliver safe and healthy homes, jobs and training, community enrichment programmes and further female homeownership, to co-create a vibrant and thriving community with the residents. 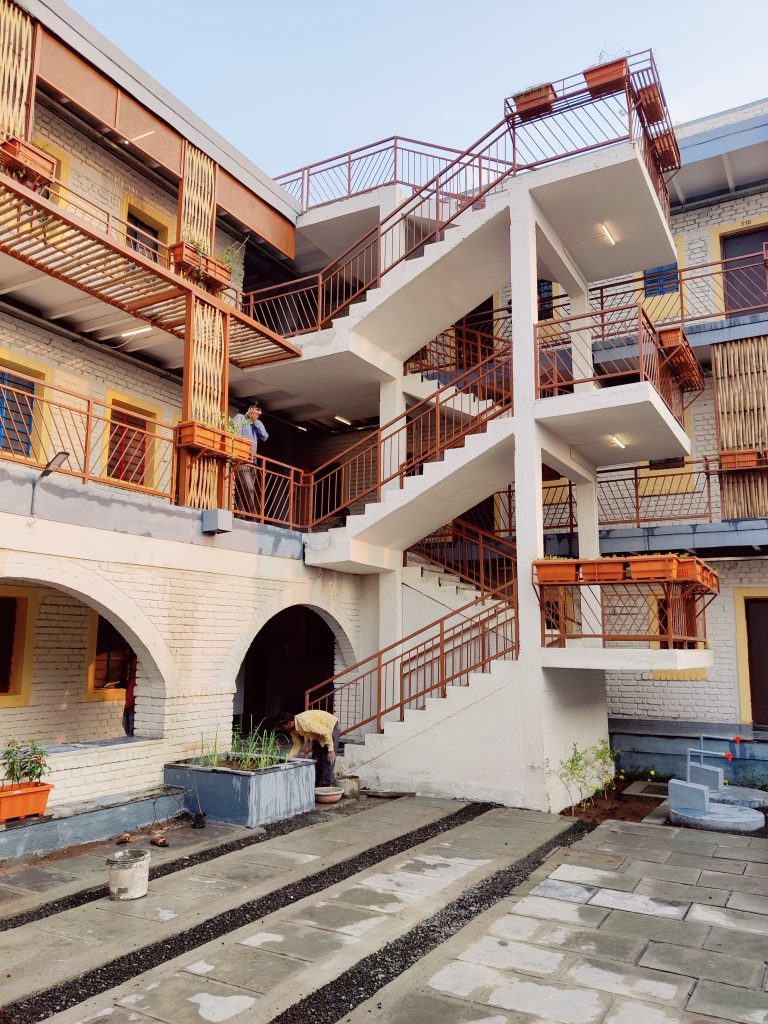 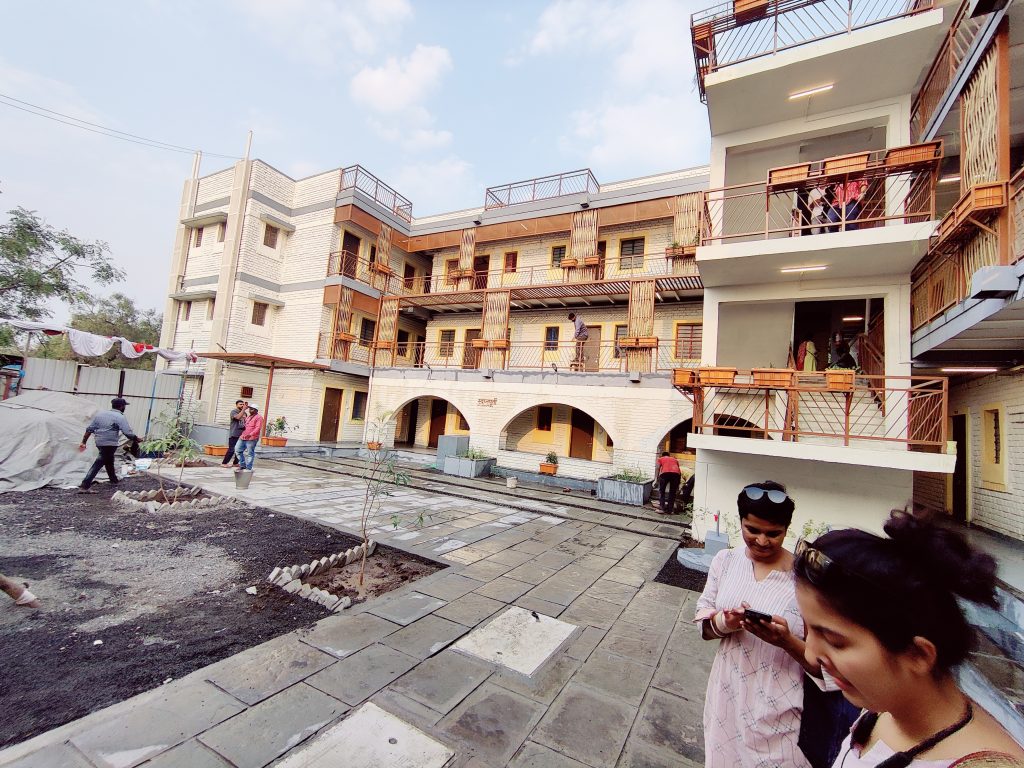 According to the World Bank, by 2050, 44 per cent of the world’s population will live in informal communities such as Sanjaynagar. In India alone, there is currently a projected deficit of 20 million urban homes, with as many as 14 million households living in slums. (source). Additionally, a baseline survey indicates that children’s growth and health in Sanjaynagar are lower than the national average. Current thinking on low-income housing tends to prioritise the number of units, resulting in impersonal high-rise structures that degrade rather than supporting the communities they seek to serve.

CDA believes in a different approach to addressing these inequities in the built environment. “The answer to housing inequality lies in building thousands of vibrant communities, not in mass-producing millions of individual units,” says Sandhya Naidu Janardhan, Managing Director, Community Design Agency. CDA’s direct experience is that informal communities might be poor in infrastructure yet are powerfully resilient with an abundance of social cohesion that residents rely on for survival.  The families of Sanjaynagar have been an integral part of the process from day one, wherein tapping into their strong social bonds and supporting their ideas, helped realise their vision for a vibrant, safe and healthy place to live, work and play.

Design plans for the completed neighbourhood include all essential amenities like water and drainage, roads, street lighting, childcare and community centres, courtyards for healthy recreation, edible gardens to support nutrition, and retail shops. The residents contributed to all design decisions, addressed social issues, compromised with their neighbours and even worked on construction teams to build their new homes.

Critical to CDA’s process to transform Sanjaynagar is having a strong social partner. Snehalaya’s decades of children and women’s development programmes focused on basic human rights, health and education, within this community helped facilitate successful participation from the residents in co-creating their new homes. “Building consensus through continuous dialogue amongst the 298 families required incredible willpower, patience and versatility in our action plans,” says Hanif Shaikh, Assistant Director, Snehalaya, further adding that “once the residents of the Sanjaynagar community get their rightful home with adequate light and ventilation, potable water and sanitation, will bring about a fundamental change in their lives.”